food Reinventing the way meat is made

Making meat and other animal food products that look and taste the same, but don’t necessitate the use of living creatures is the mission of New Harvest, a New York–based non-profit. 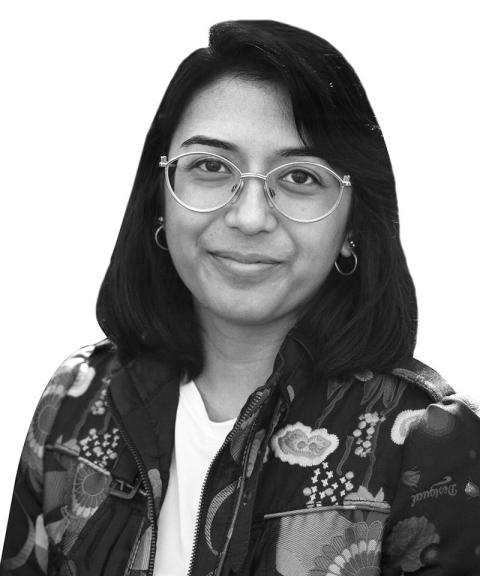 If Isha Datar has her way, steaks will soon be made without cows and producing eggs will no longer require chickens. Making meat and other animal food products that look and taste the same, but don’t necessitate the use of living creatures is the mission of New Harvest, a New York–based non-profit where the Canadian serves as CEO. “We look for products that are inspiring, promising or groundbreaking,” says Datar.

New Harvest has emerged as the leading proponent of a nascent field called cellular agriculture, a new method of protein production in which animal tissue is grown from cells in a lab. Datar became interested in the field while studying molecular biology at the University of Alberta. A course in agriculture opened her eyes to the environmental impacts of factory farming and introduced her to the concept of growing food from cell cultures. Datar eventually connected with Jason Matheny, a former Oxford University professor who founded New Harvest in 2004. The organization was a side project for Matheny, but Datar, now 28, turned it into a full-time gig. Currently, tissue engineering primarily supports medical applications; it’s difficult for scientists to find funding for exploring its use in food production. A lot of Datar’s time is spent fundraising—New Harvest has more than 400 individual donors—and assessing and backing research applications.

Datar also helps connect researchers in the disparate community. Two years ago, she suggested two New Harvest volunteers get together and form a company to produce milk from yeast cultures—no cows necessary. The resulting venture, San Francisco–based Perfect Day, has raised more than $2 million in funding and aims to have market-ready products next year. Originally a co-founder, Datar has turned over her stake to New Harvest. “In the event Perfect Day is successful, it’ll actually be New Harvest that benefits, instead of me personally,” she says.

New Harvest also supports Clara Foods, which is producing egg whites from cell cultures, as well as three different researchers exploring novel ways to grow meat. Cultured steak is currently particularly challenging to produce because the raw material must effectively be sourced from slaughterhouses—defeating the purpose of the exercise. In response, New Harvest is building an open-source cell library to provide scientists with the building blocks of food and setting up a space for them to pursue research outside academia.

The UN’s Food and Agriculture Organization forecasts that food consumption of meat will hit 45.3 kilograms per capita by 2030 (up from 30.7 kilograms a head in the mid-1980s). Trying to fill that demand with traditional animal farming methods would be environmentally and economically disastrous—livestock already eat and drink too much of the world’s grain and fresh water.

Datar—who’s refreshingly averse to hype—is at pains to point out that the field of cellular agriculture is still in its infancy. “I have to play both sides, and talk about how transformative this research could be but stay realistic about how long it’ll take,” she says. Likewise, she isn’t promising to entirely upend traditional agricultural. “It would be nice to say we can live in a world where we don’t have to rely on factory farming,” she says. Instead, Datar says she thinks of cellular agriculture as part of a “portfolio approach” to “reducing our reliance on the more negative methods of producing food.”