The State of California's elected officials are exploring ways to combat President Trump's Executive Order cutting off funding to sanctuary cities. National legal experts say that Trump's sanctuary cities order is unconstitutional because, at its core, the order is an attempt to commandeer state and local officials in violation of the 10th Amendment. 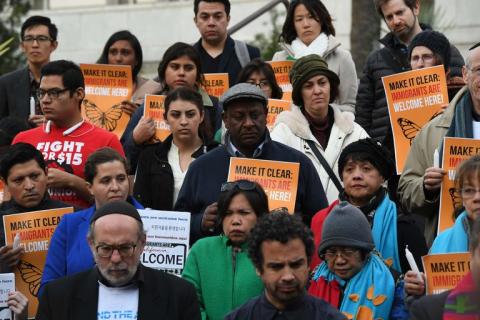 California's Democratic leaders believe there are numerous federal programs receiving state funds as well, which they will seek to cut, to make up for anything Republicans siphon out of their budgets. San Francisco's CBS affiliate reports that the federal government only spends 78 cents in California for every tax dollar sent from that state to Washington:

The state of California is studying ways to suspend financial transfers to Washington after the Trump administration threatened to withhold federal money from sanctuary cities, KPIX 5 has learned. "California could very well become an organized non-payer," said Willie Brown, Jr, a former speaker of the state Assembly in an interview recorded Friday for KPIX 5's Sunday morning news. "They could recommend non-compliance with the federal tax code."

California’s government has plenty of avenues to explore cutting funds to federal programs which get state funding because a non-partisan ranking says that the state is 46th most dependent on the federal government already. In fact, a 2014 study by The Atlantic found that California is one of the few states to get a negative return on investment by actually paying more federal taxes than receiving benefits in return.

The difference is that taking money away from Washington will further limit the Trump regime’s capacity to spend money in order to harm America as federal coffers suffer, and the red states who depend on help from blue states will see funds dry up. 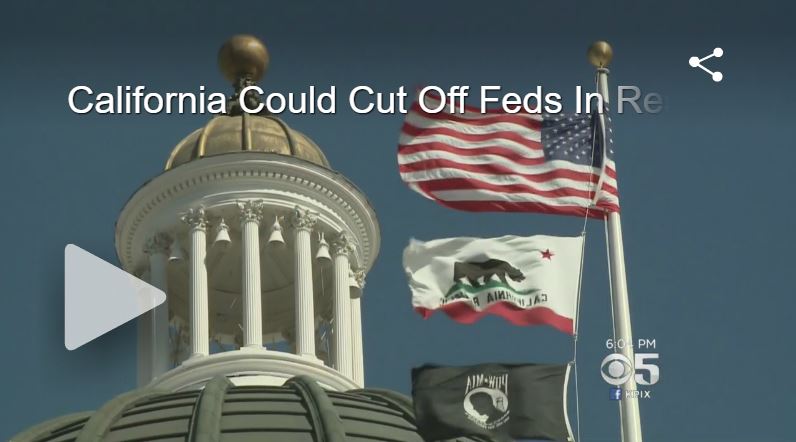