Resist: How to Triumph in Trumpland. Batbot Flies Just Like a Bat. Trump's Second Week Is as Chaotic as His First. Neruda | Gael García Bernal Movie. Decoding Kellyanne Conway. 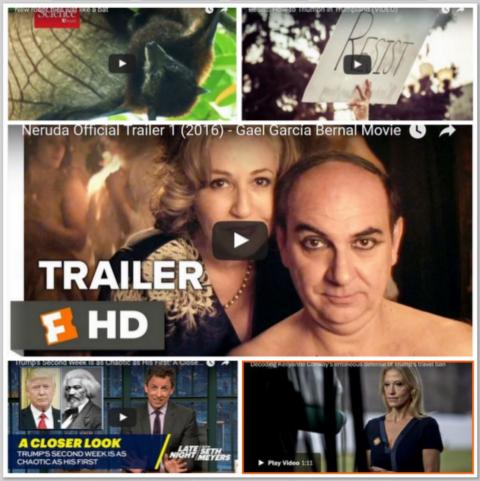 Resist: How to Triumph in Trumpland 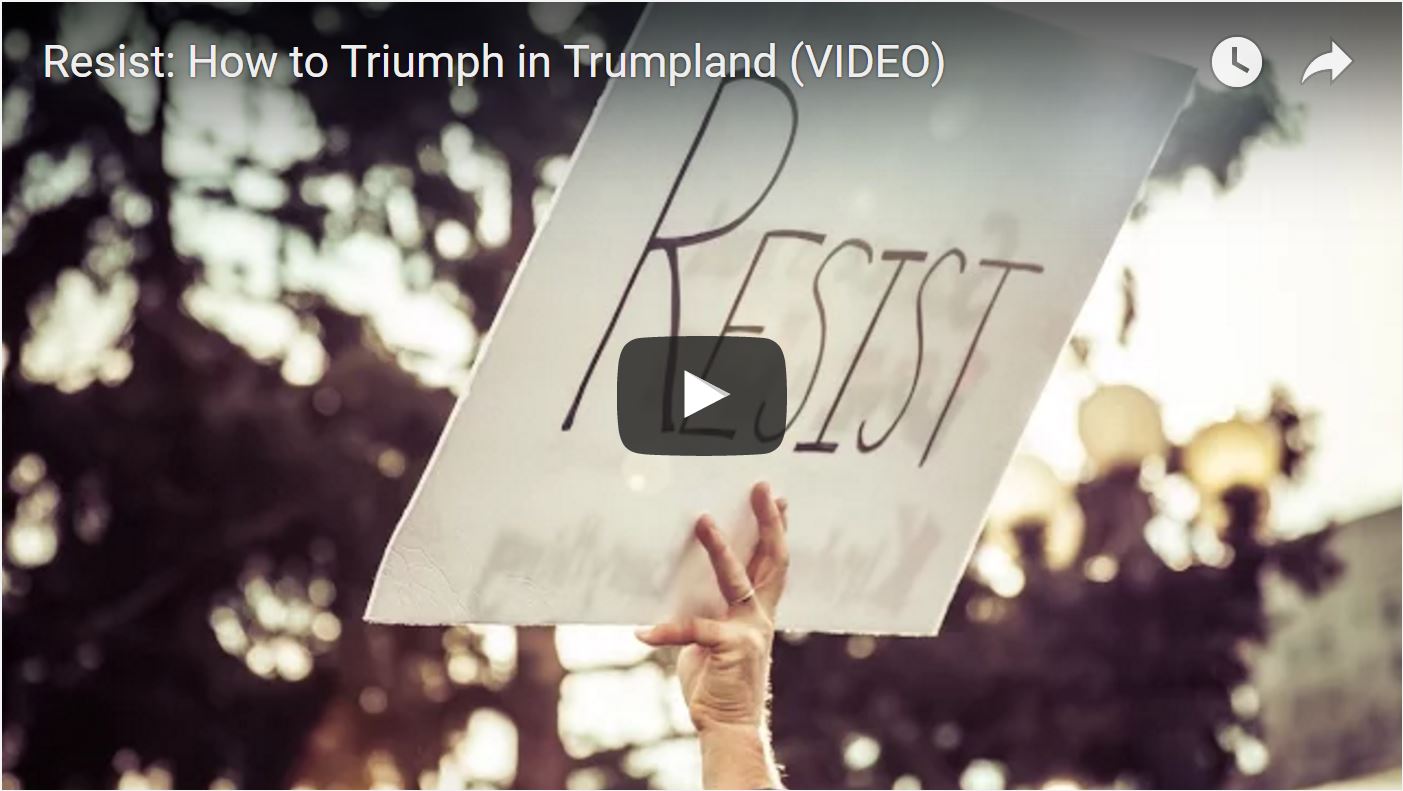 Glenda Russell, PhD, focuses on using Trump's election as a springboard to activism. With footnotes. 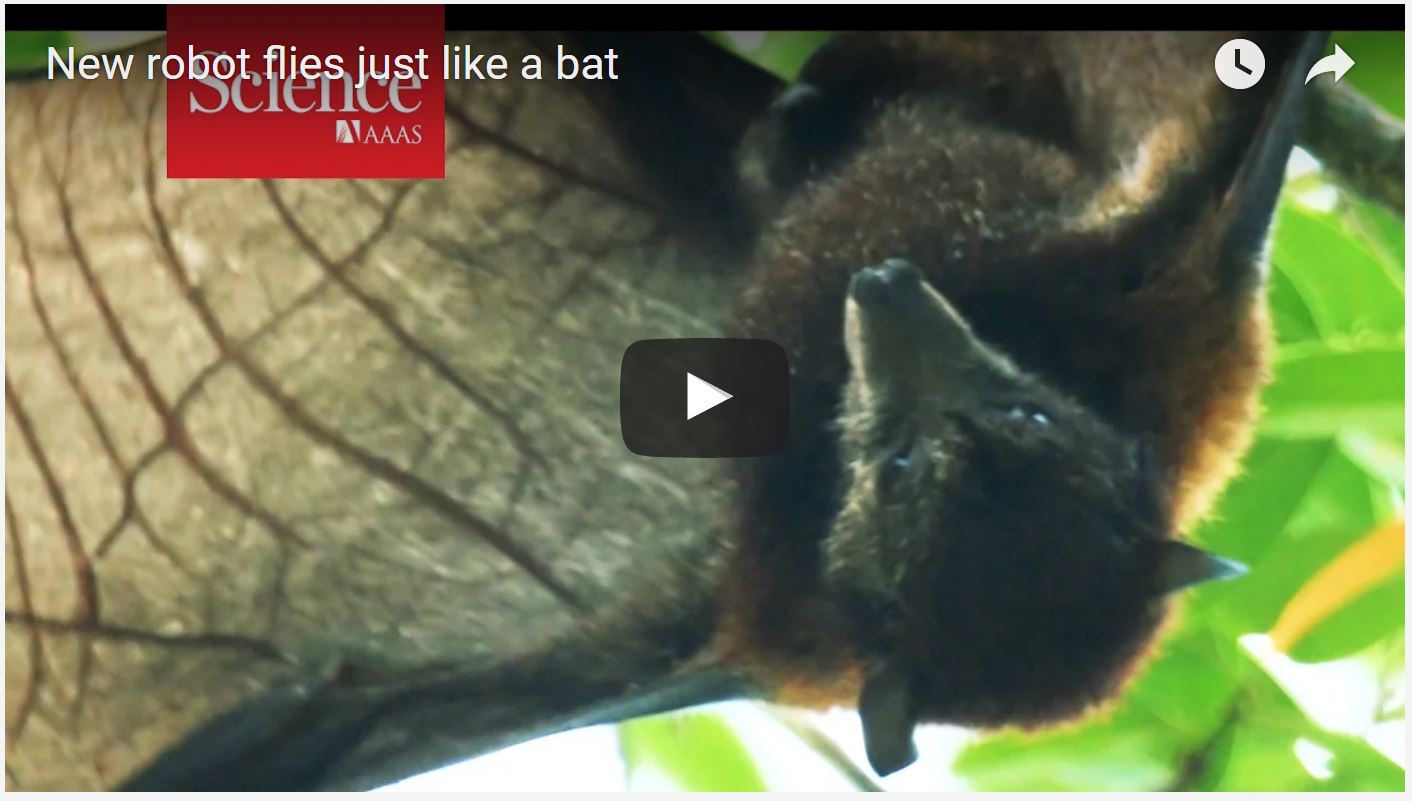 Batbot could give us a deeper understanding of bat navigation and one day aid in search and rescue operations.

Trump's Second Week Is as Chaotic as His First 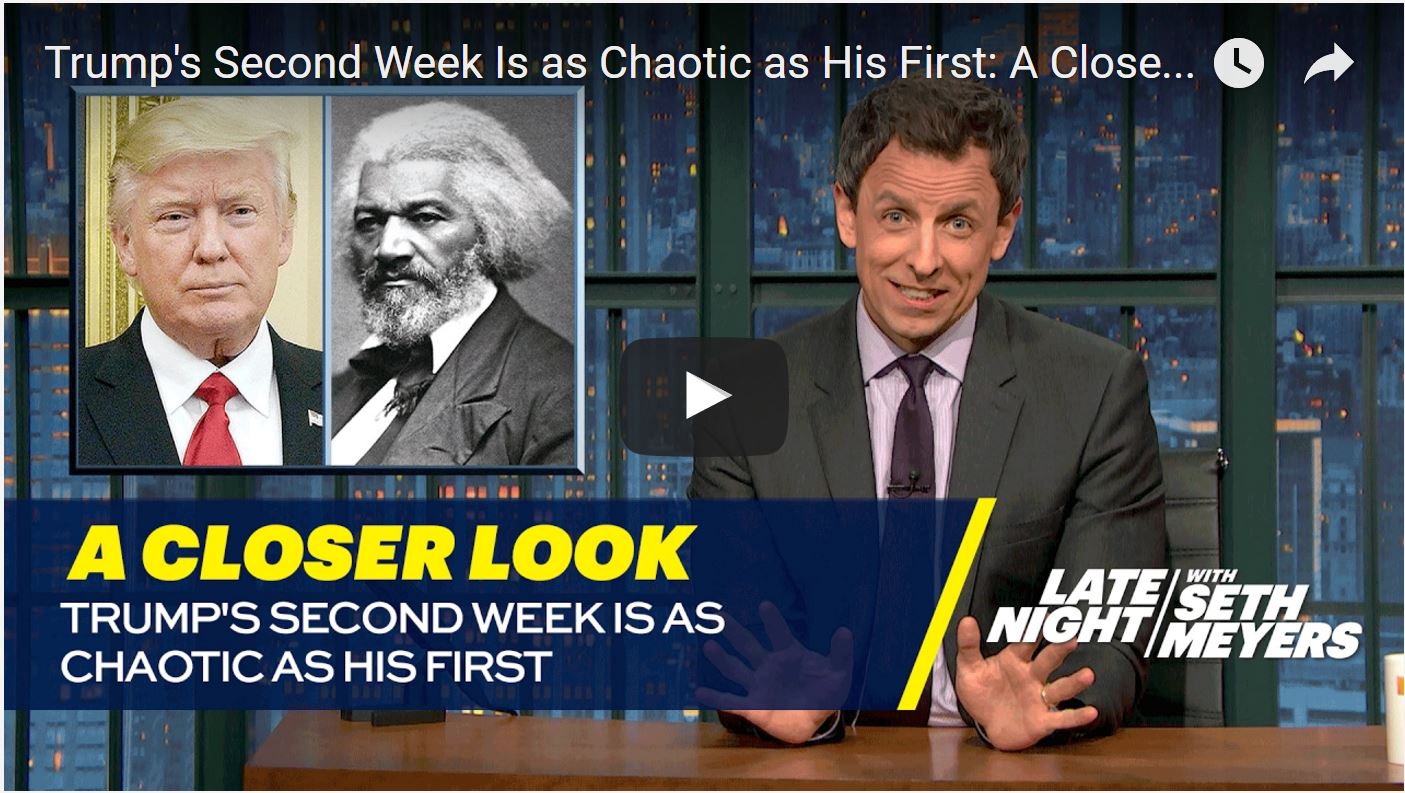 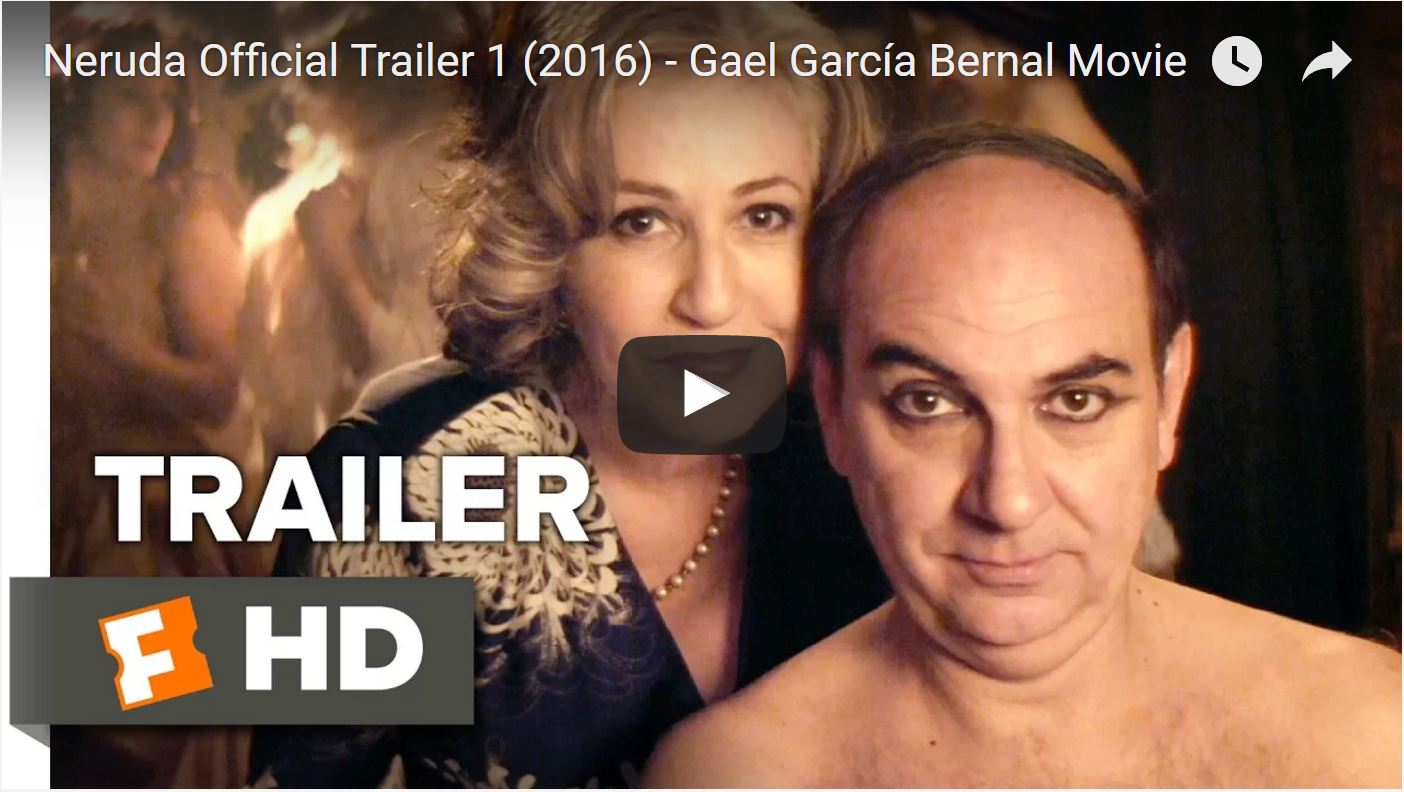 When beloved poet and famous Communist Pablo Neruda is forced underground in post-WW II Chile, he sees the struggle with his police nemesis as an opportunity to reinvent himself. 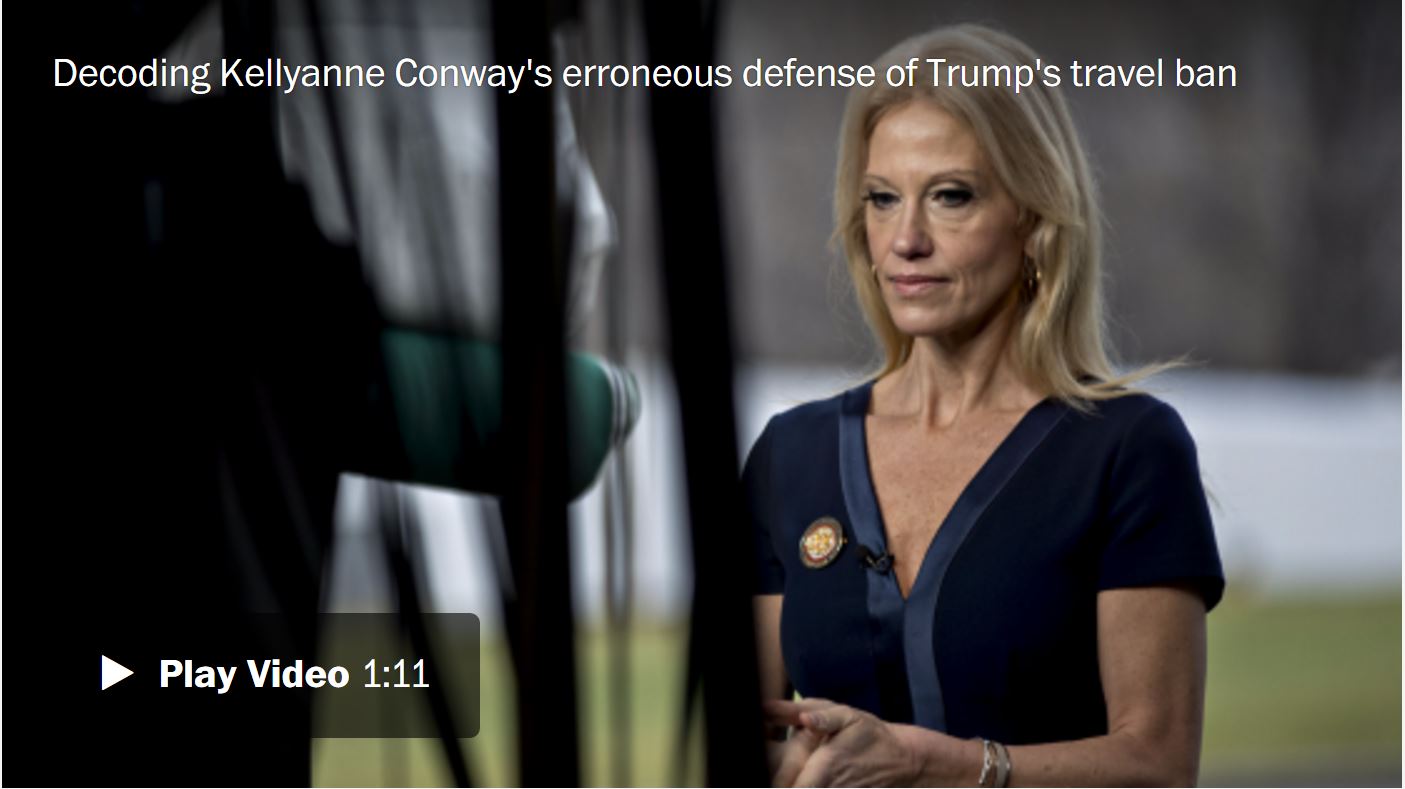 In an interview with Chris Matthews, Kellyanne Conway defended Trump's travel ban with inaccurate claims of a “Bowling Green massacre.” Here's what we think she meant.