tv Patriots-Falcons Super Bowl Has Become More Than a Game, But a Clash of Cultures

This year's Super Bowl between the Falcons and Patriots is viewed by many across football as a battle of cultures. On one end, some in the game see the Patriots as a conveyor belt of winning machinery, aligned with Donald Trump, but despised by a large swath of the American populace. On the other are the Falcons, a talented, less rigid team, supported by a city starving for a winner and viewed as the welcome alternative in this fight. 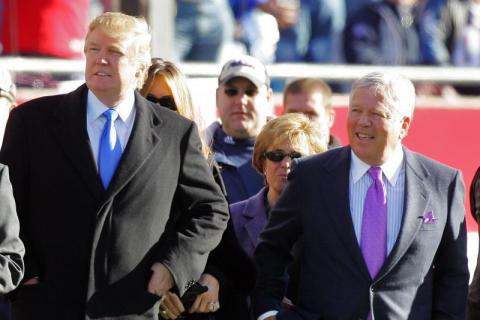