Today is Darwin Day (Charles Darwin was born February 12, 1809). A new book explores Darwin's public and private views on women. Apparently his views on women had not evolved as far as his views on the origin and development of life. 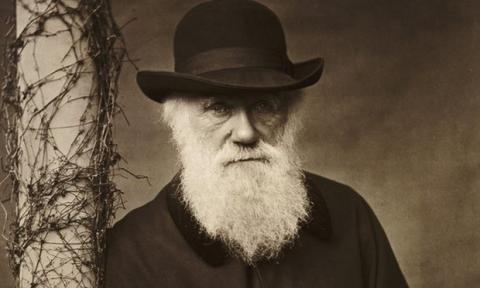 Charles Darwin may have held less hostile views about women than previously thought, according to a new book out this month. Drawing on letters between the father of evolutionary science and the women he knew, the book reveals close ties between the scientist, his family and leading feminist figures in the 19th century, including medical pioneer Elizabeth Garrett Anderson and social reformer Josephine Butler.

Darwin and Women by Samantha Evans, published by Cambridge University Press, is the latest book to come out of the Darwin Correspondence Project, which was started at the university in 1974 and is due to finish in 2022, when letters between the pioneering naturalist and his circle will be made available online for free.

Though Darwin’s published theories about women shored up the traditional Victorian view of “the weaker sex”, Evans said the letters hinted at a more nuanced opinion, in private at least. “When I looked at the kind of women who were part of his circle and how he treated them, it seemed incredible that he would have the view that women were not strong or intelligent,” she said.

The letters, some published for the first time in Evan’s book, reveal that not only did Darwin’s wife and daughters correspond with leading male and female feminists, but that Darwin counted several suffragists among his friends, with whom he was happy to exchange academic papers. In a letter from Lydia Becker, a scientist and leading campaigner for votes for women, Darwin is revealed to have shared papers on botany with her. 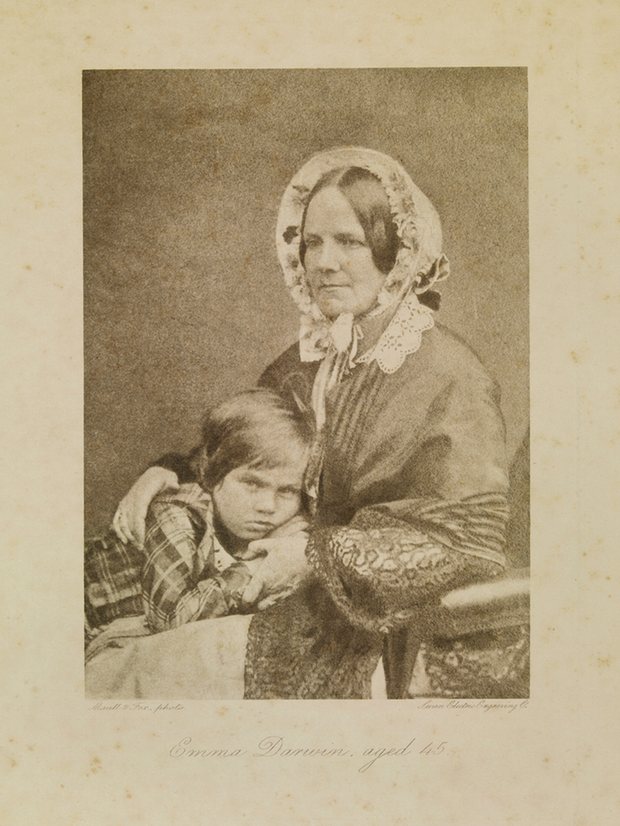 While Darwin wrote that women’s brains were “analogous to those of animals”, his circle reveals a group of women who were quite capable of outperforming men in the so-called hard sciences. Among them was Philippa Fawcett, daughter of Darwin family friends Henry and Millicent Fawcett and niece of the first professionally trained woman doctor in Britain, Elizabeth Garrett Anderson. Fawcett beat all the men in the Cambridge Mathematical Tripos in 1890.

Campaigners for the education of women figured prominently in the group, particularly the founders of Newnham and Girton women’s colleges in Cambridge. In a letter from 1867, Darwin’s wife Emma wrote to their daughter Henrietta about a visit to their Kent home Down House by Henry Fawcett, then a professor of political economy and campaigner for open access to education. “He said that if he lived 20 or 30 years longer he fully expected that women would be regularly taking their degrees at Ox & Cam, like men,” she writes to her daughter. 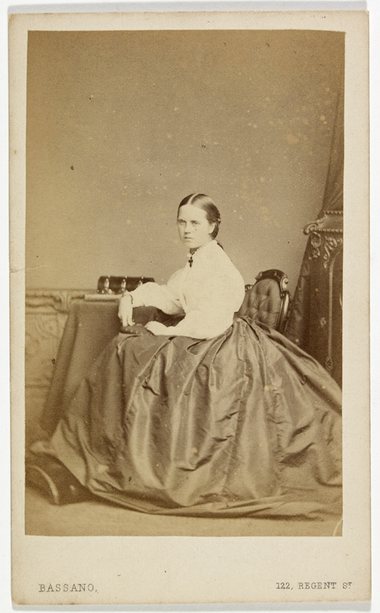 Women such as Fawcett defied Darwin’s published claim that women were intellectually inferior to men by showing aptitude in subjects that raised eyebrows among male academics. Eleanor Bonham Carter, family friend and a founder of Newnham college, had a preference for geometry and wrote of one lecturer: “He did put such laudatory remarks on my paper … I am sure ’tis only that he did not think the female mind capable of taking in a Geometrical idea before he gave these Lectures, for there was nothing much in what I did.”

Evans admits she was perplexed by the clash between Darwin’s stated views on women and those she had found in his circle. Describing her findings as “rather odd”, she adds: “[In his work] he leans very much on the Victorian idea of separate spheres [for the genders] and the idea that women couldn’t achieve anything because, if they had, they would have appeared in history.”

The letters portray a vivid image of Darwin’s circle of sharp women, keen to participate in the exchange of ideas and education. Writing to her mother from Europe in 1873, Henrietta recalls meeting feminist reformer Josephine Butler, who led the battle against the Contagious Diseases Act, and her “frightfully ugly son”. The letter draws a rich picture of Butler as a woman with “something very commanding and fascinating in her eyes … I can quite understand how she captivates men’s souls.”

Henrietta also described sharing cigarettes with the radical feminist Caroline Ashurst Stansfeld – a “very daring act”, according to the Evans. “She is so cool, clear and calm in the way she writes about it, there is no sense of her compromising herself in the letter … it seems she was comfortable telling her parents about it and didn’t expect their disapproval,” she adds. 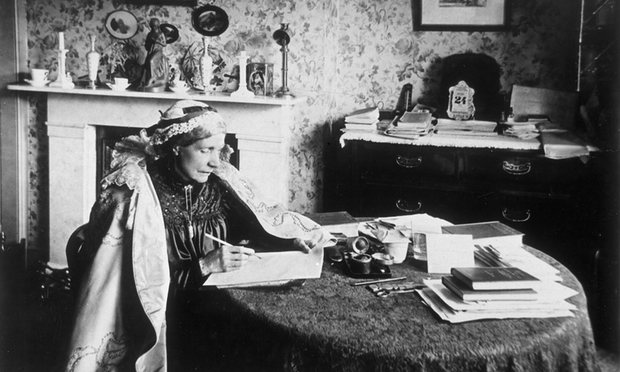 Whatever his private experience, Darwin was adamant in public that women were inferior and incapable of equality with men, as evidenced in an 1882 letter to scientist and advocate for women’s rights Caroline Kennard. “I certainly think that women though generally superior to men to moral qualities are inferior intellectually. And there seems to me to be a great difficulty from the laws of inheritance … of their becoming intellectual equals of man.” (Three weeks later, Kennard would argue in another letter to Darwin that women could help “propagation of the best and the survival of the fittest in the human species”.)

How did Darwin level these views with the intelligence of the women he knew personally? Evans said she was unsure but suspected that, like many men before and since, he fudged it. “He seems to have made an inexplicable exception for the women he knew,” she said.