tv The Handmaid’s Tale Is a Warning to Conservative Women

Hulu’s adaptation of Margaret Atwood’s novel lays bare the horrors of collusion with the patriarchy. 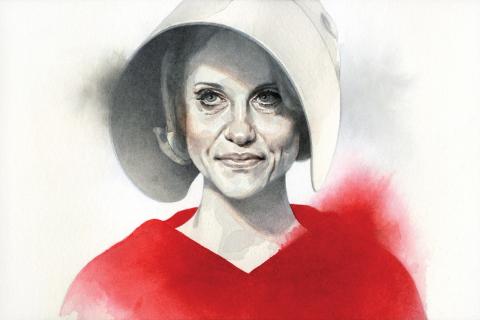