labor Interviews for Resistance: On the Commodification of Education

Elijah Armstrong, an organizer with the National Education Association, talks about Education Secretary Betsy DeVos and the push to privatize schools.

May 21, 2017 Sarah Jaffe In These Times
printer friendly 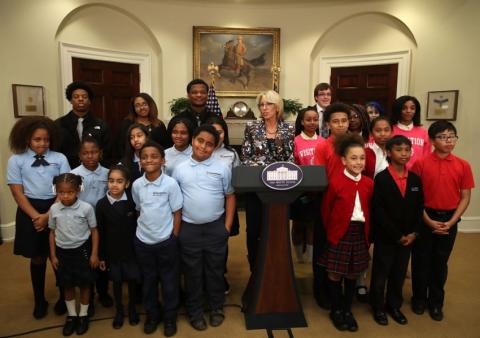