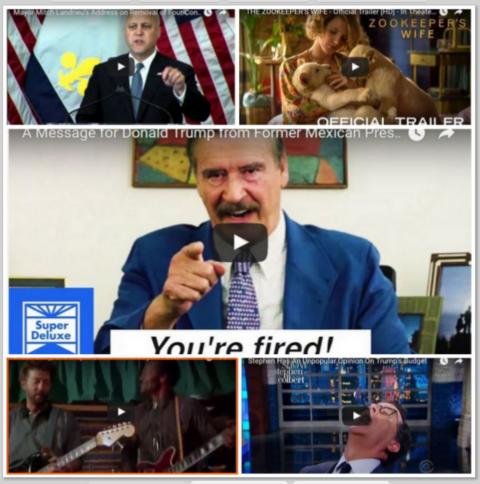 To view a video click on an image below,
Stephen Has an Unpopular Opinion on Trump's Budget 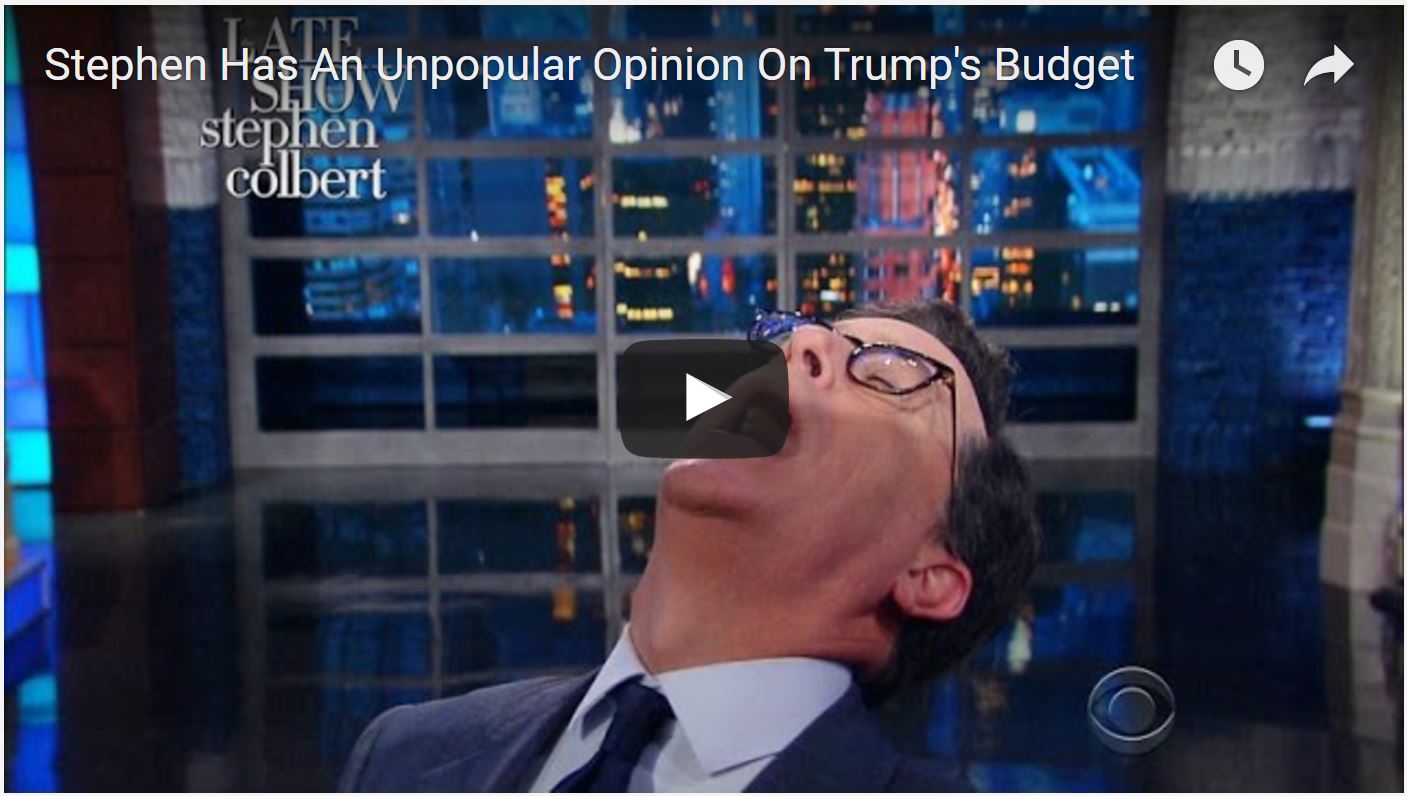 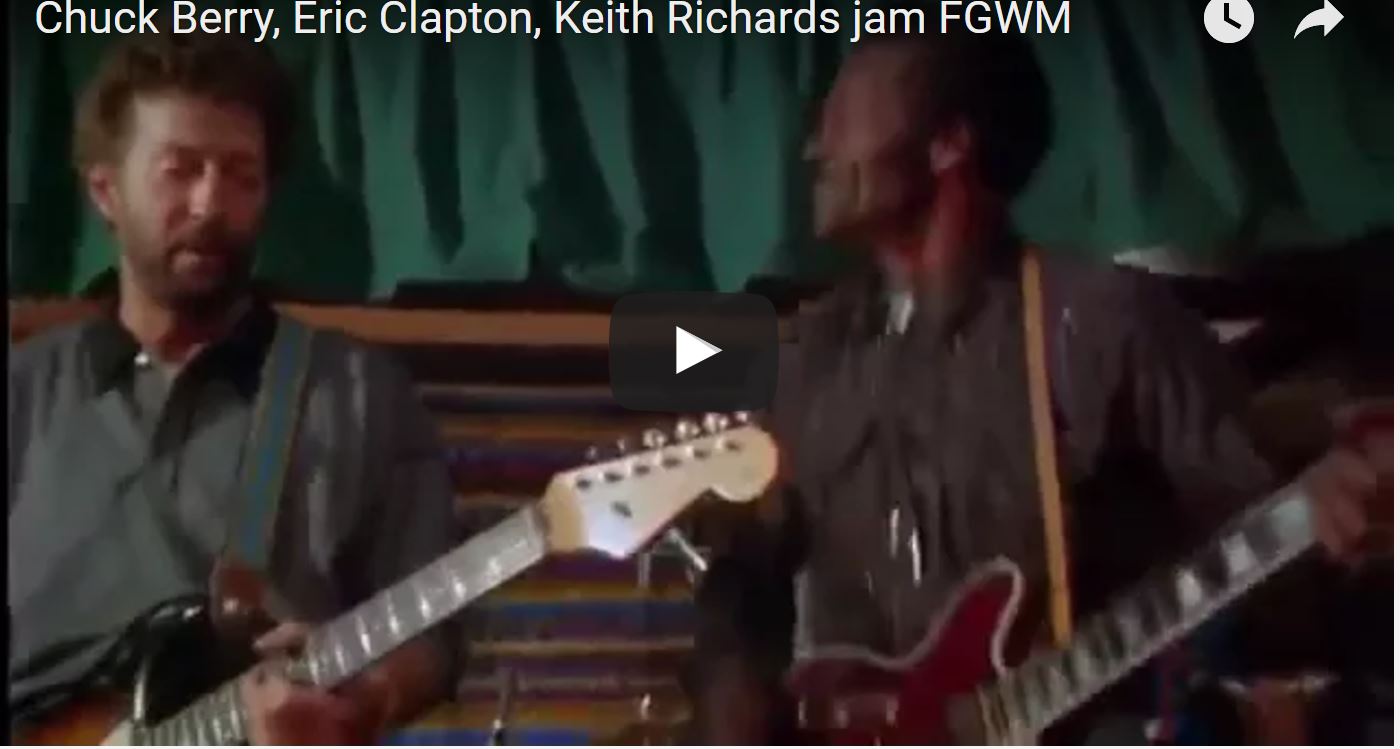 What does it sound like when three guitar greats "take a break"? Epic, as you can experience in this outtake from the movie Hail Hail Rock n Roll.
To Donald Trump, from Vicente Fox 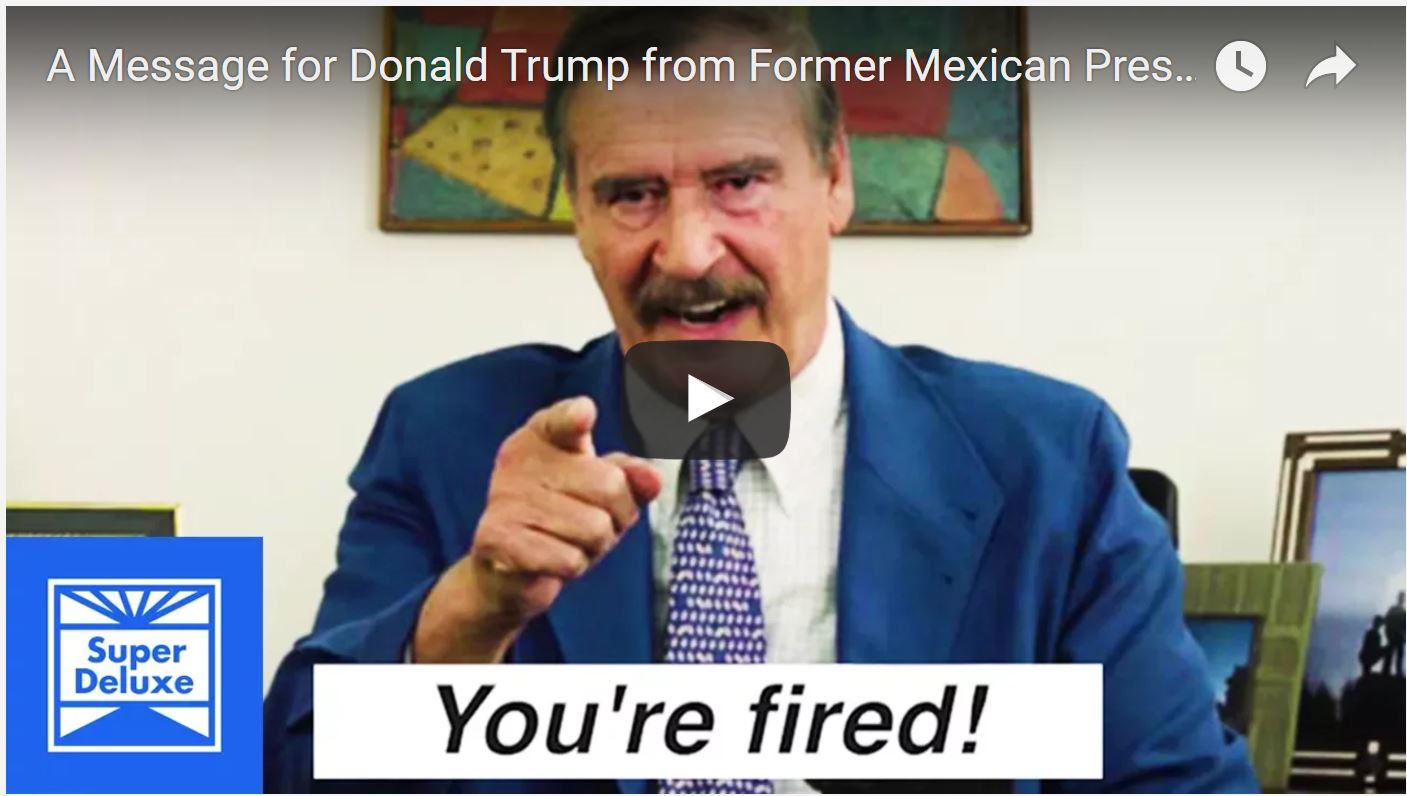 The former president of Mexico, Vincente Fox, explains what it means to be president and why Donald Trump is doing it wrong.
Movie: The Zookeeper's Wife 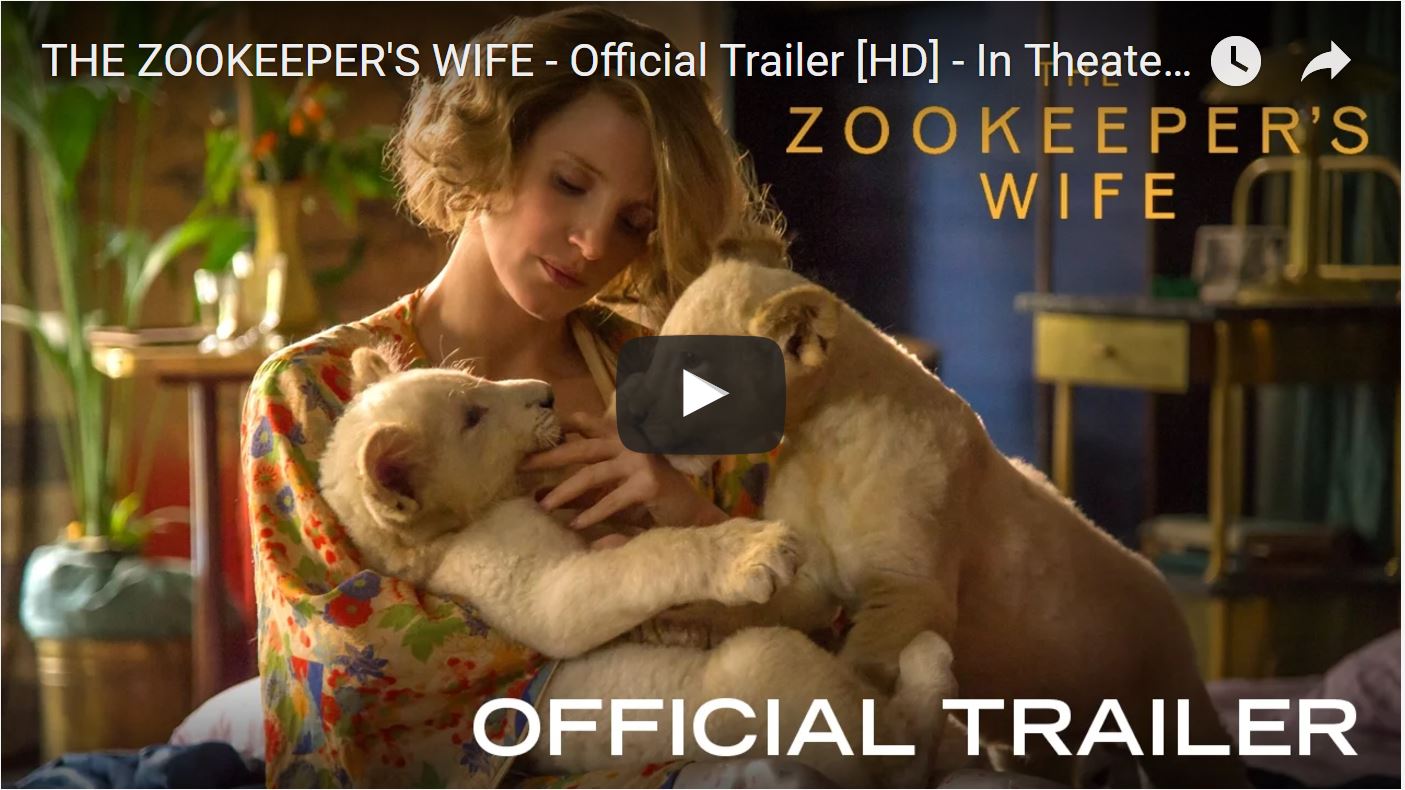 A true story of resistance to Nazism based on the diaries of Antonina Zabinski, now in theaters. A review and comment on its relevance to Israel/Palestine here.
Mayor Mitch Landrieu’s Address on Removal of Four Confederate Statues