“The Trump administration’s rhetoric on immigration and its approach to enforcement have made immigrant communities obviously fearful in a new way,” says Laura Huizar, a staff attorney with the National Employment Law Project. “This is going to prevent a lot people from filing wage complaints that they otherwise would have.” 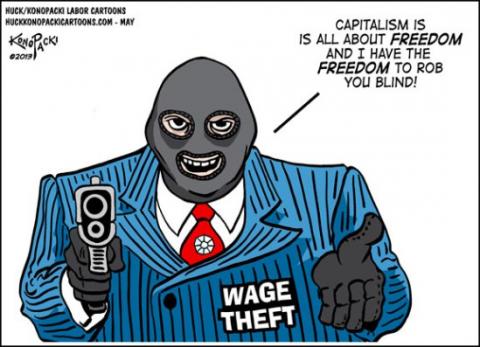