The China-esqsue income for the general labor pool might not spark a backlash against the Chinese, Washington's favorite punching bag. Instead, it will favor future political backlashes against globalization and the corporations seen driving up inequality -- and driving down mobility -- because of it. 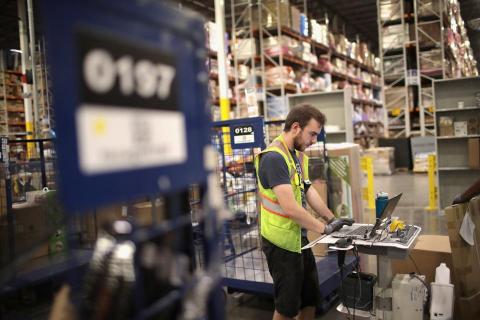