The "dreamers," young recipients of the Deferred Action for Childhood Arrivals (DACA) program—are the true children of the North American Free Trade Agreement (NAFTA). More than anyone, they have paid the price for the agreement. Yet they are the ones punished by the administration of President Donald Trump, as it takes away their legal status, ability to work and right to live in this country without fear of arrest or deportation. 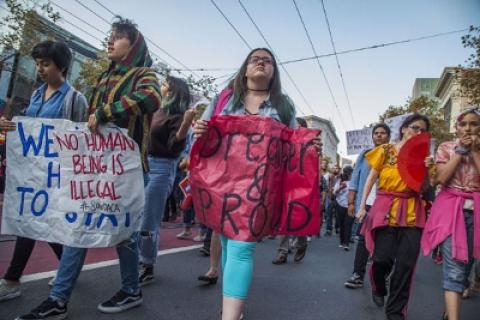