Given the public sector is the largest employer of African-Americans, and recognizing their substantial and traditional involvement in unions — Black workers are more likely to belong to a union than any other racial group — such anti-union campaigns as Right to Work have particular implications for African-Americans. 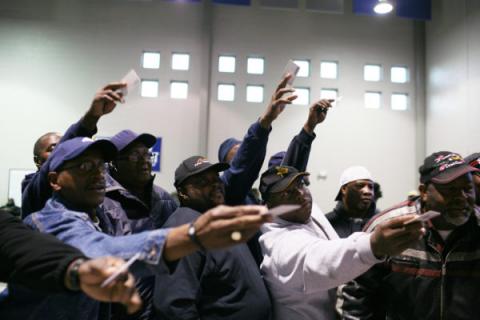