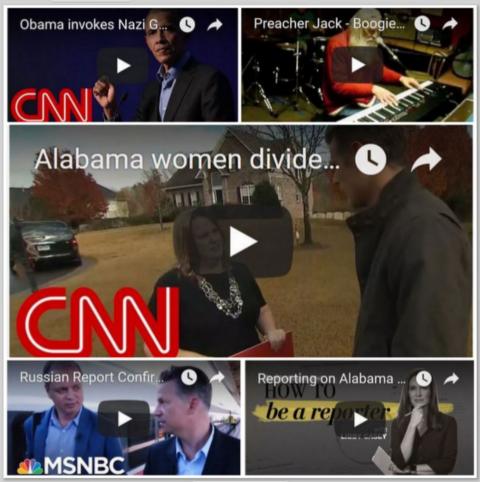 To view a video, click on an image below,
Obama Invokes Nazi Germany in Warning to US 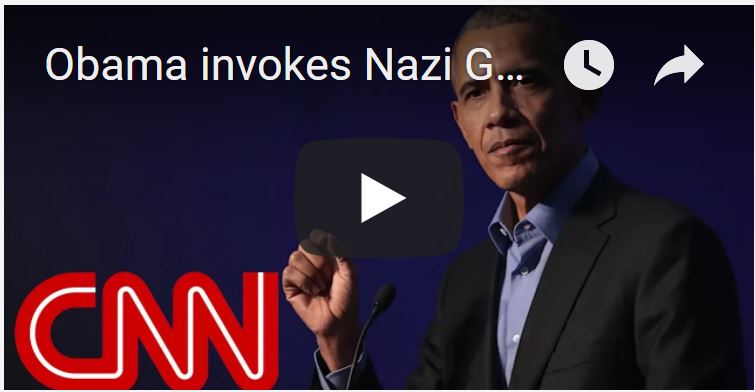 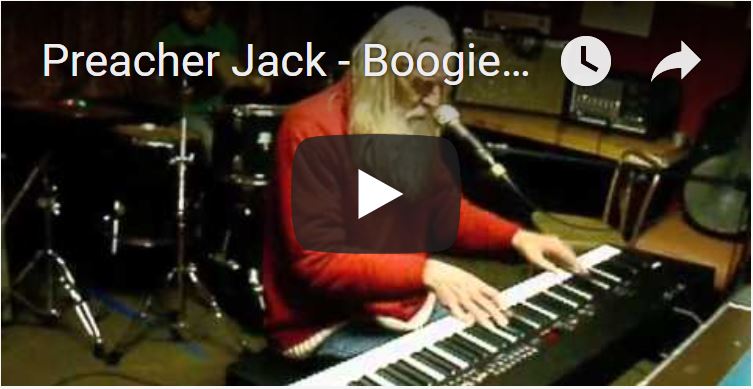 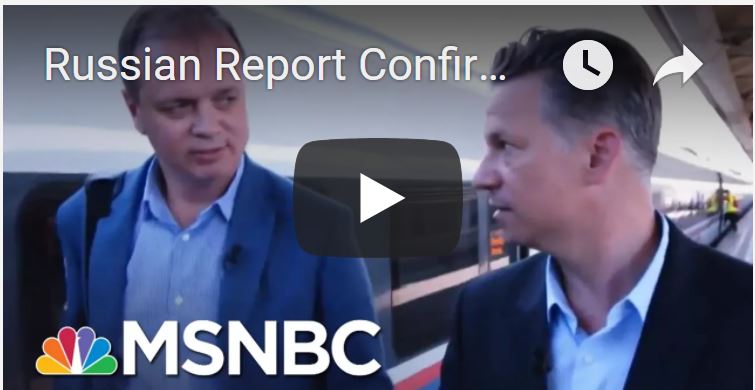 Russian cyber experts were arrested for treason a year ago because they helped the U.S. figure out who was responsible for the DNC hack.
Alabama Women Divided on Roy Moore 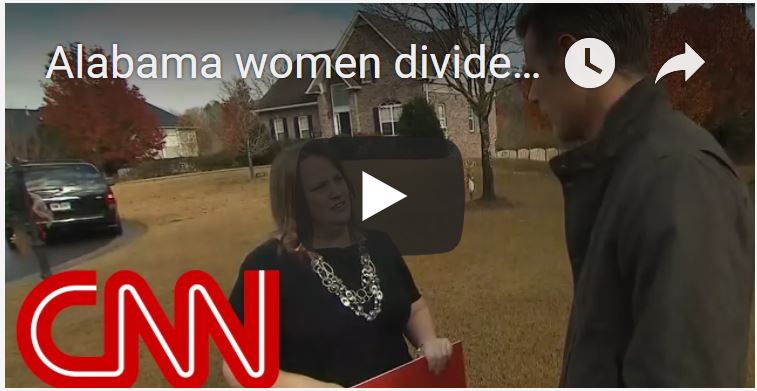 Republican women are divided on Roy Moore in the Alabama Senate race following sexual abuse allegations against Moore.
Reporting on Alabama Senate candidate Roy Moore | How to Be a Journalist 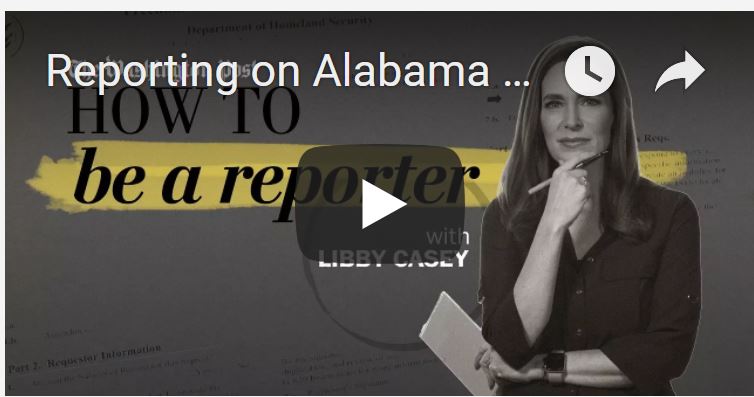 Washington Post reporters detail how they broke the story that multiple women accused Alabama senate candidate Roy Moore of pursuing, dating, or sexually assaulting them when they were teenagers.