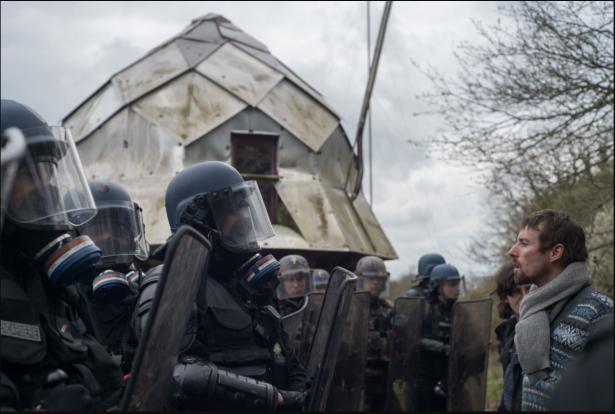 The ZAD (defence zone) has become a new commune for the 21st century, Penelope Thomaidi/Red Pepper

Welcome to Global Left Saturday. This new Portside feature will provide links to selected stories from the international English-language left press. There’s a lot more going on in left parties and social movements around the world than what we know from the US media. Global Left Saturday will focus on new developments that have a direct connection to domestic efforts for social transformation, peace, and planetary survival. - Portside moderators

A fight against a new airport has morphed into a defence of new ways of living.

A civil war erupted after the independence and later on, the Economic Adjustment Programme was imposed by the International Monetary Fund (IMF) and the World Bank.

An interview with a leader of Latin America's mass women's movement.