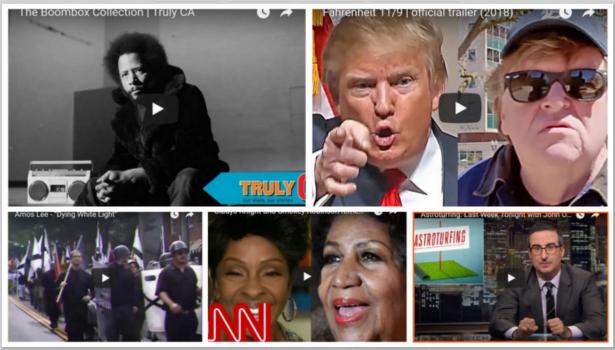 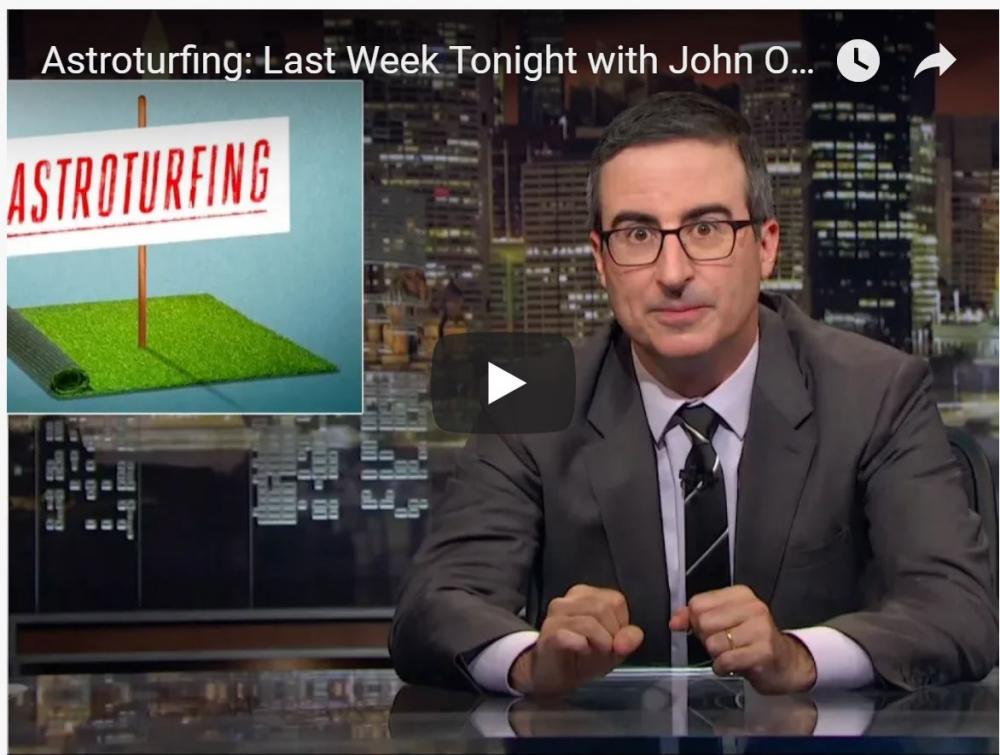 Organizations can hire fake advocates who create the illusion of real support for their message. It’s a shady practice called astroturfing that can warp the public perception of anything...even astroturfing.

A Ride Through Oakland With Boots Riley 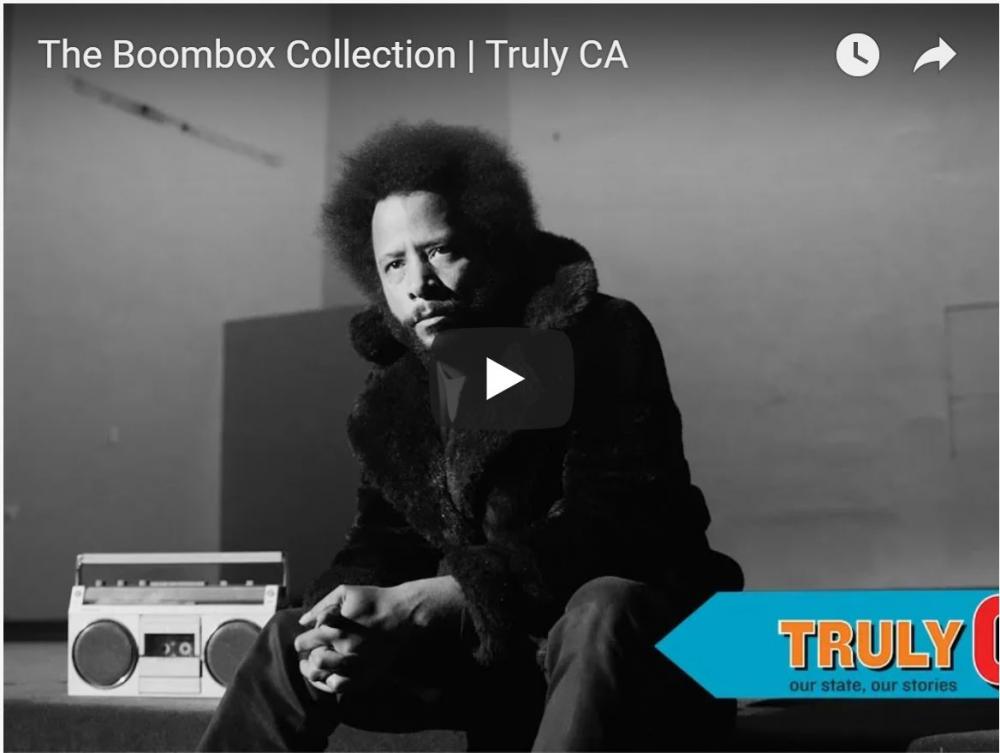 Boots Riley, frontman of the politically-charged hip-hop group 'The Coup' and director of movie Sorry to Bother You, reflects on his music, his future, and his relentless revolt against capitalism during a tour of the streets of Oakland. 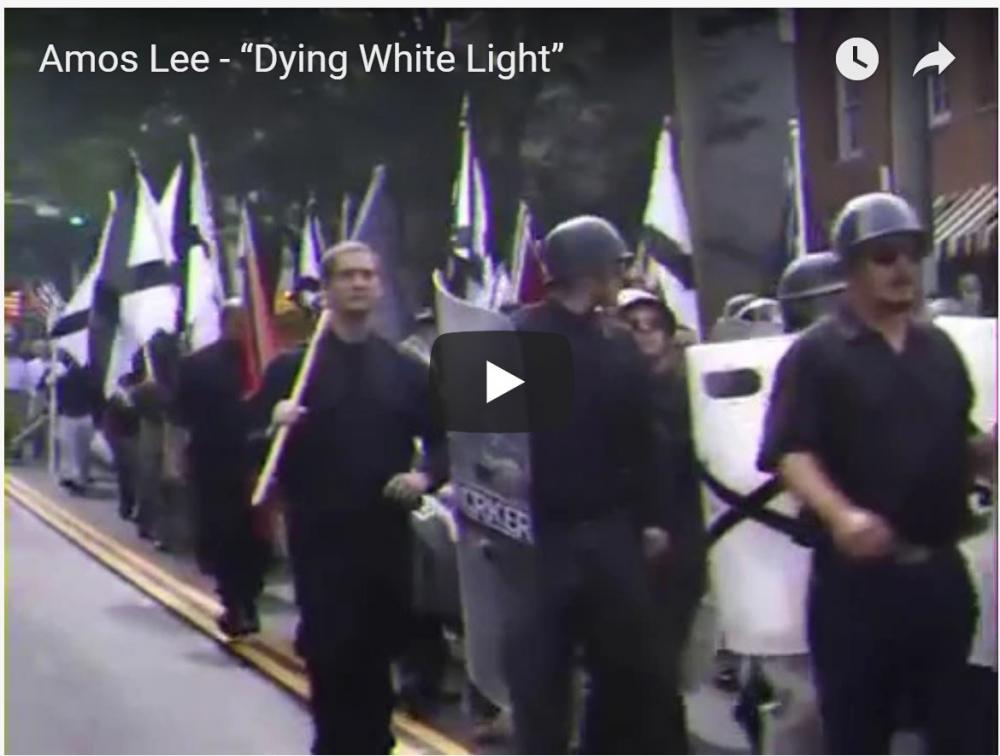 To the innocent minds of our daughter and son" 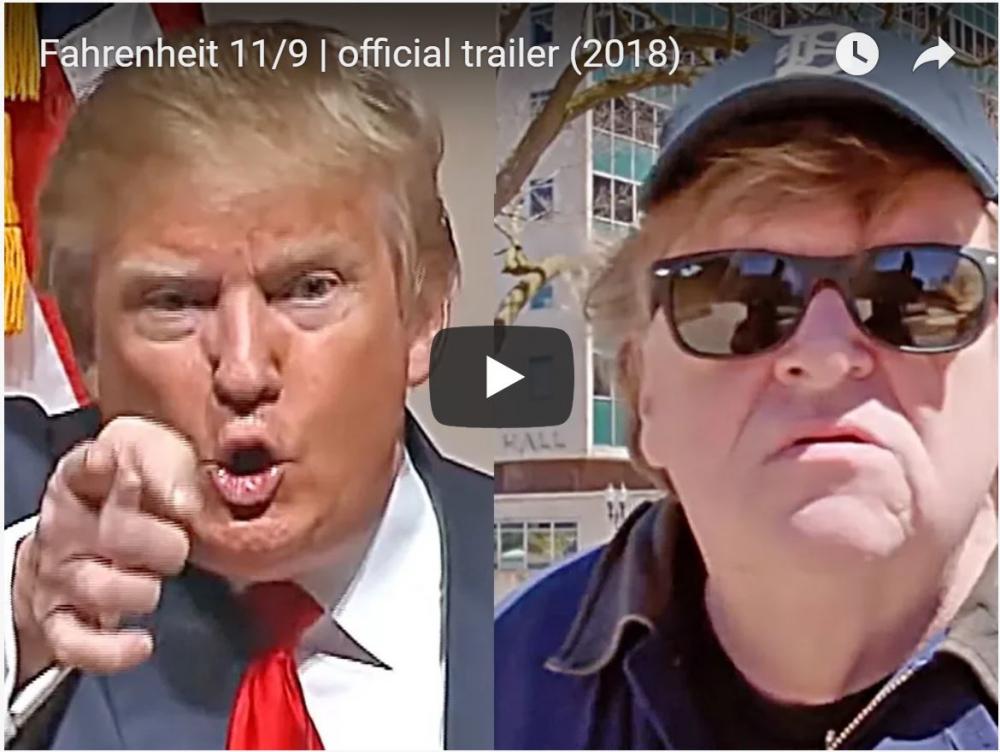 Palme d’Or–winning documentarian Michael Moore (Fahrenheit 9/11) turns his attention to another significant date, examining the legacy of Trump’s ascension to the US presidency on November 9, 2016. In theaters everywhere September 21.