How to argue with a Koch brother 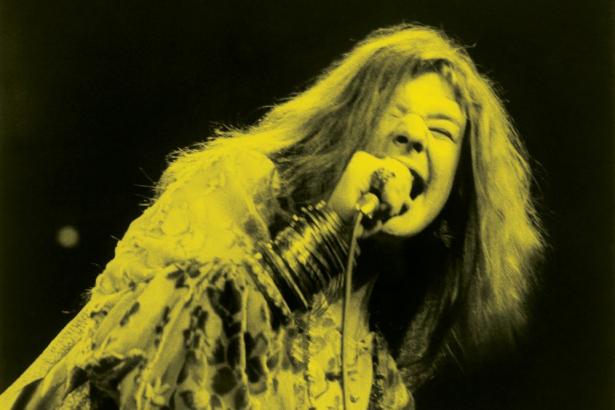 A few years ago, at a panel discussion I attended among labor leaders about the condition of unionism in America, one of the speakers launched into a diatribe against the Koch brothers and their funding of anti-union “right to work” laws. The brothers’ arguments in favor of them, he said, were predicated on a phony concept of individual rights and totally insincere—designed to mask their real purpose of wreaking havoc on the American labor movement. I responded that it doesn’t matter whether the Koch brothers are sincere. They are making a political argument, and anyone who wants to defeat it needs to make a political counterargument against it.

The counterargument I suggested depends on restoring the moral framework of civic republicanism. Alongside the liberal tradition, which concerns itself predominantly with the idea of individual liberty, as articulated in the Declaration of Independence, civic republicanism constitutes a second foundational tradition in American political thought. It centers on the idea of citizenship, embodying what some have called “communal liberty.” The central concepts of civic republicanism are “the public interest” and “the common good,” exactly the lodestars that guide unions in representing their members.

The Kochs, along with the right wing of the American oligarchy they represent, have advanced two fundamental ideas about liberty over the years, both of which violate basic civic republican principles. The U.S. Supreme Court read the first of these into American constitutional law in the infamous 2010 decision Citizens United v. Federal Election Commission, which determined that individuals and corporations possess a freedom inherent in the First Amendment to spend unlimited amounts of money on independent expenditures in political campaigns, a standard that seriously undermines the cherished republican goal of political equality. A more recent Supreme Court decision, this year’s Janus v. American Federation of State, County, and Municipal Employees, Council 31, which codified the “right to work” precept, represents the second—claiming that an employee’s freedom is intruded on if he or she is required to pay dues to a union, despite the fact that the union can only use that money for the employee’s own benefit, which offends the republican ideal of seeking the collective good.

When Alexis de Tocqueville, the author of Democracy in America, toured the United States in the 1830s, he was struck by what he first took to be the contradictory nature of the American personality—individualistic and independent-minded on the one hand and yet irrepressibly prone to forming multiple associations of wildly varying kinds. In Tocqueville’s view, this was one of the most outstanding features of American democracy (embodying the liberal-republican dichotomy). He saw it as serving three purposes. First, membership in a multiplicity of organizations provided Americans with what now goes by the name of “soft power”—networks of enriching social connections and friendships. Second, these private groupings stood midway between mass society and the structures of state and national government, performing functions that the political sphere might otherwise seek to preempt—hence the names “intermediary associations” and “civil society” that contemporary social scientists have given them. Third, and most importantly, Tocqueville saw these intermediary associations as training grounds for citizen participation in public affairs, a sine qua non of government in a democratic republic.

Unions’ success in uplifting the economic status of their members spills over to other workers in the same locale, because it sets the prevailing wage standard for the area, and the plummet in union membership of recent times correlates almost exactly with the deterioration in the economic fortunes of the American working class as a whole. But that’s not the only ill effect of the decline in union membership throughout the nation: As Robert Putnam wrote in his classic Bowling Alone: The Collapse and Revival of American Community, unions “are an important locus of social solidarity, a mechanism for mutual assistance and shared expertise.” And as the labor veteran Kim Fellner explains in a recent unpublished paper, “Then They Came for the Unions: The Consequences of Deunionization for Civic Engagement,” American unions have also been major supporters of other civic organizations, such as the NAACP and the Economic Policy Institute, as well as mainstream service clubs and youth groups. They have served all three of the purposes of intermediary associations identified by Tocqueville, and their withering has left workers not only poorer but in a state of bewildered anomie, a not inconsiderable factor in the ascension of Donald Trump to the American presidency.

When Kris Kristofferson wrote, and Janis Joplin sang, the poignant ballad “Me and Bobby McGee,” neither could have foreseen that its signal line, “Freedom’s just another word for nothing left to lose,” might one day—thanks to anti-union corporate interests, right-wing Republican politicians, and now activist Supreme Court judges—be a fitting dirge for the American working class, and potentially American democracy along with it.

Win McCormack is the editor in chief of The New Republic and the author of The Rajneesh Chronicles: The True Story of the Cult that Unleashed the First Act of Bioterrorism on U.S. Soil.