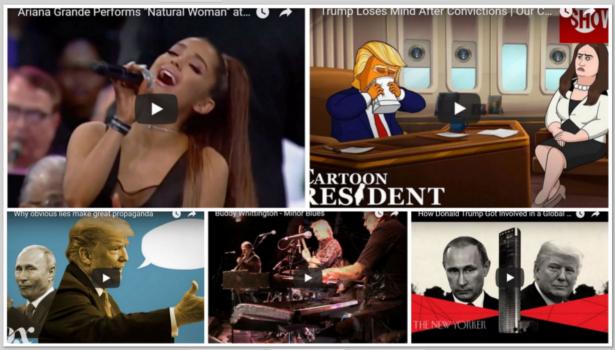 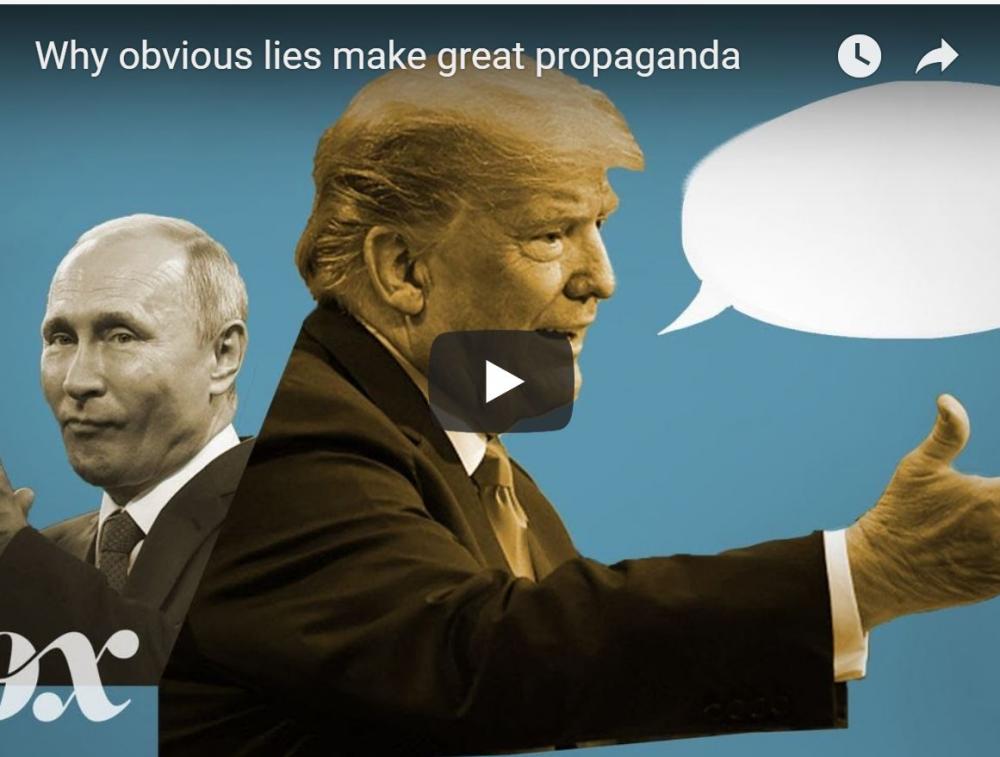 For leaders like Trump and Putin, telling big lies isn't about persuasion -- it's about power. 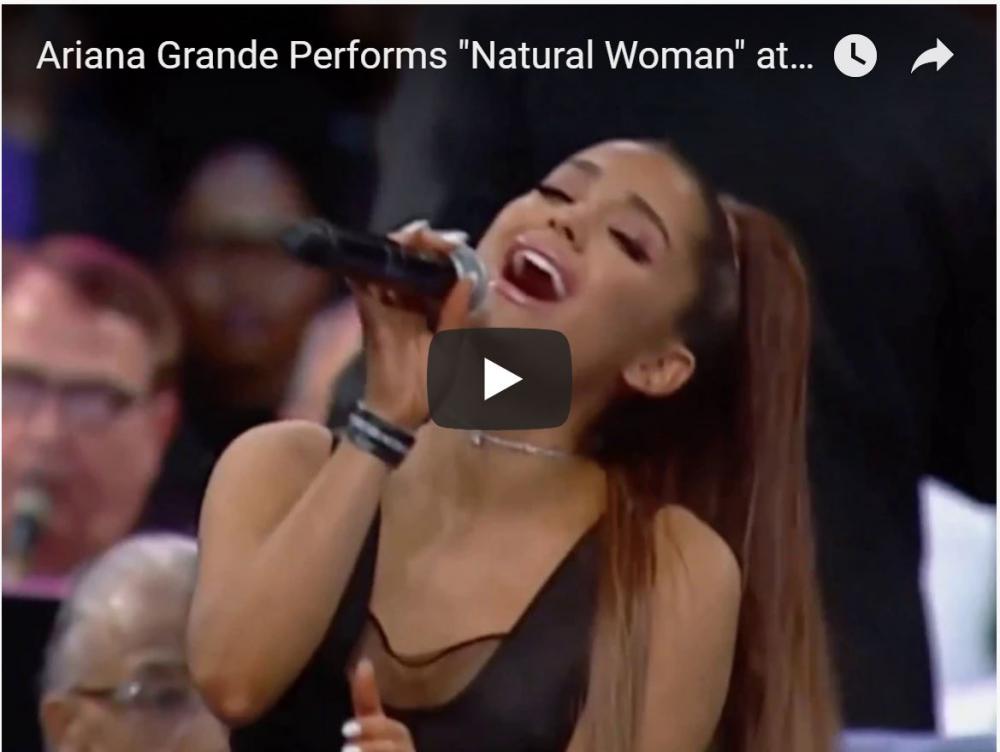 Ariana Grande performed a stirring rendition of Aretha Franklin's '(You Make Me Feel Like) A Natural Woman' in tribute to the Queen of Soul at her funeral in Detroit. 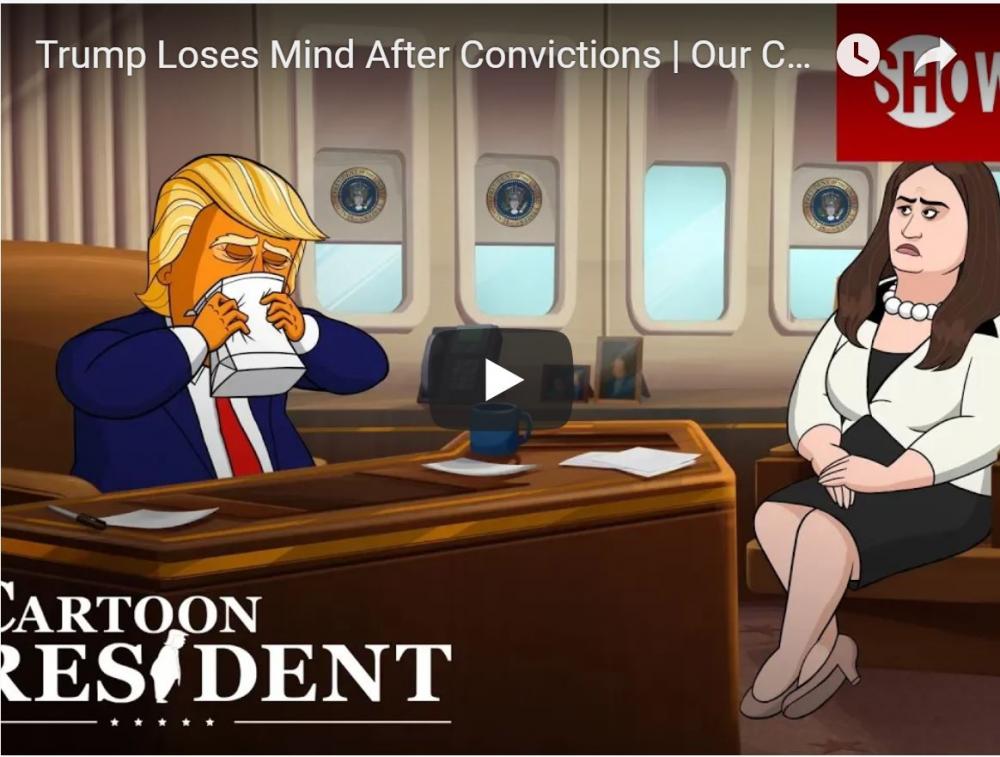 As Paul Manafort and Michael Cohen are found guilty on criminal counts, Our Cartoon President and his closest confidants strategize about the best way to respond to the turmoil. 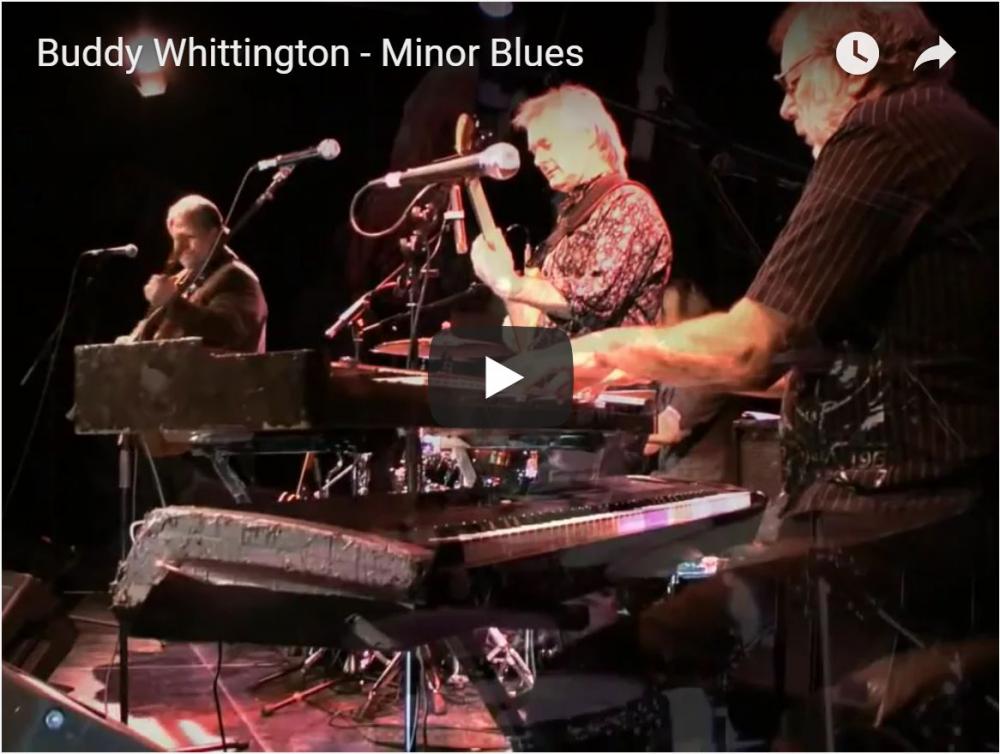 The minor blues is saddest with its' own sorrow and pain

It's a major situation, givin' me the minor blues

How Donald Trump Got Involved in a Global Fraud 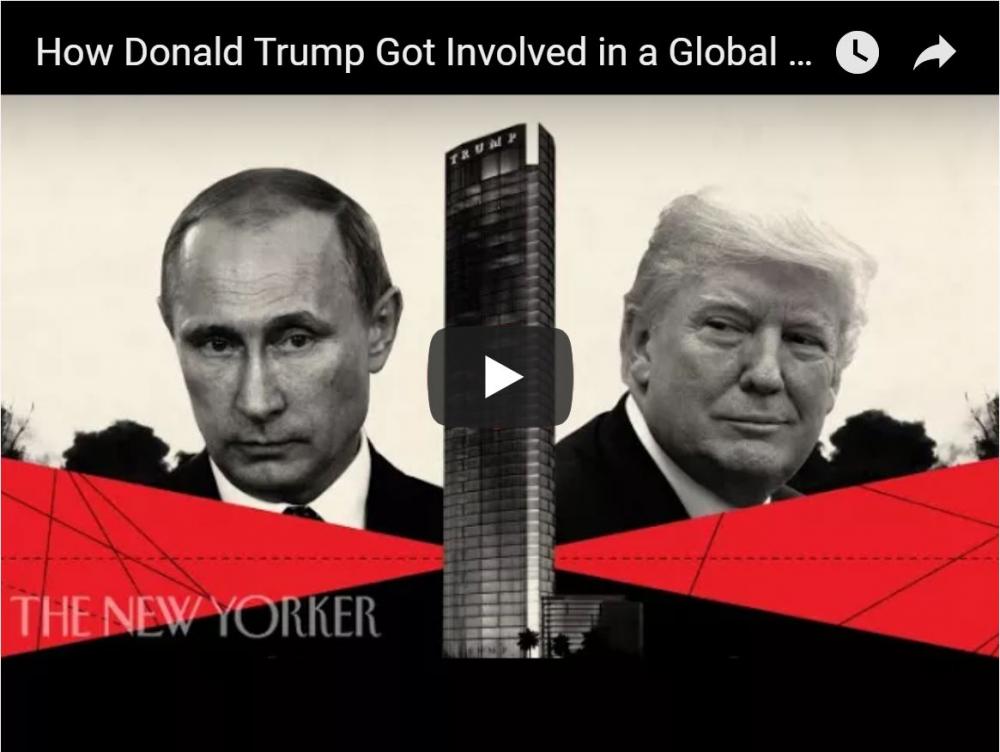 Adam Davidson follows the money trail in one of President Donald Trump's past deals all the way to Vladimir Putin.