labor Unions Are Critical in Wealth Creation for People of Color, Research Says 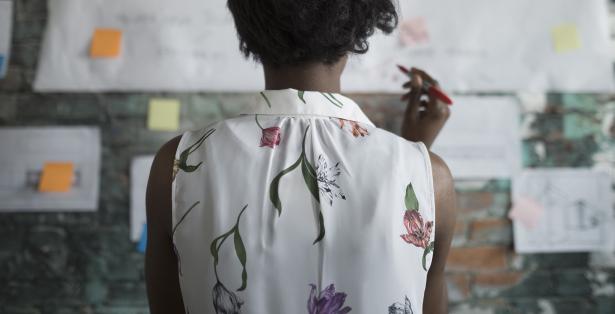 Unions have been an effective tool to promote social mobility, particularly for non-white workers, according to new research.

Union members of color, including black and Latino workers, had $33,511 in median wealth, almost five times the median wealth of non-white non-union workers from 2010-2016, the Center for American Progress said in a report released Tuesday. White union members have more wealth than white non-union workers, but the difference -- about 40 percent -- is much less pronounced.
“Unions boost wealth for all workers, and the wealth jump is the biggest for communities of color,’’ said David Madland, the study’s co-author and a senior fellow at the progressive Washington-based think tank. “It’s not just unions helping one group, it’s helping all groups and providing the most help for the people who need it the most.”
Among black workers specifically, union members had almost $20,000 more in median wealth than those not in unions, the report found.
White workers, whether in unions in not, had higher median wealth than workers of color, CAP’s study found. White union members held more than three times the median wealth of non-white union workers.

The researchers determined that workplace benefits from collective-bargaining agreements, including health insurance, create more chances for people of color to save money and invest.

Non-white union workers also stay on the job longer than non-white employees who aren’t in unions, the report found.

“All of those things are much more pronounced for communities of color in unions,” Madland said. “The boost in job security is really important. The greater access to benefits are particularly important for communities of color, so we just see a more dramatic effect for unions able to boost the wealth of those folks who are less likely to have those things in a job without a union.’’

Unions are currently on shaky ground in the U.S. In June, the Supreme Court dealt a blow to public-sector unions when it ruled that government employees who are not part of a union don’t have to pay union fees, even if they’re covered by union contracts.

The rate of union membership in the U.S. has fallen for decades. In 2017, just 10.7 percent of American workers were in a union, down from 20.1 percent in 1983, according to the Bureau of Labor Statistics.

Madland, though, said public opinion is changing. He mentioned recent teacher strikes in West Virginia and other states, and a vote in Missouri last month to repeal a so-called “right to work” state law banning the mandatory collection of union fees.

“The public is starting to realize that we can address the bigger problems that we have in society by strengthening the union movement,” he said.