Even when there are mandatory evacuation orders, many businesses insist that employees still show up for work. Many more This forces many to make an impossible choice between protecting their lives or protecting their jobs 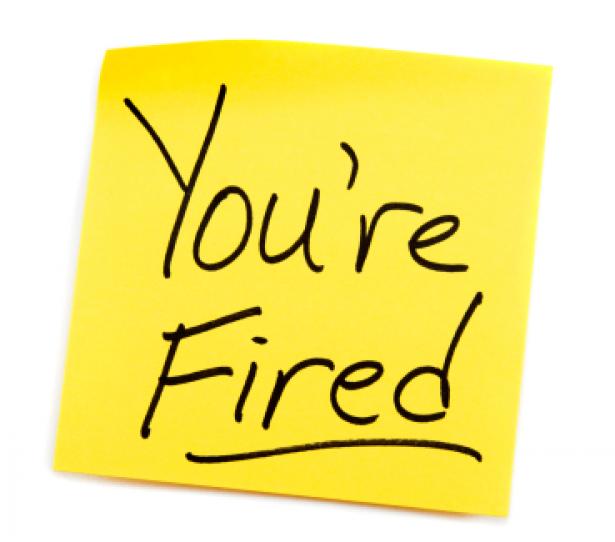 , Six By Thirty – A Black Female's Guide to Career Success

Ahead of a natural disaster like Hurricane Florence, politicians and safety officials tell the public to evacuate early and not wait until conditions get bad. We all know that you can lose your home and your belongings, but politicians never talk about the fact that during a disaster, many people can lose their jobs as well.

Even when there are mandatory evacuation orders, many businesses insist that employees still show up for work. Many more won’t pay employees for time missed ahead of, during and after a storm. This forces many to make an impossible choice between protecting their lives or protecting their jobs.

In September 2017, Hurricane Irma wrecked vast portions of Florida. In its wake, Irma left many Floridians without power, shelter or essential belongings. Worse, the impact of the storm meant many people did not know how they would earn their next paycheck. Some lost their jobs because they couldn’t make it into work during the storm, while others were left unemployed after businesses had to shut down for repairs. After hearing about employer threats against people who were evacuating instead of going to work during the hurricane, Central Florida Jobs With Justice conducted a survey to determine how widespread the practice of requiring employees to show up to work in the middle of a Category 4 hurricane really was.

What they found was striking. More than half of those who responded to the survey said they faced disciplinary action or termination if they failed to show up to work during the storm. Others didn’t have to show up to work, but weren’t paid if they couldn’t make it during the evacuation, putting similar pressures on them to show up even in the worst conditions.

To put it bluntly: Even in the middle of a hurricane, many businesses still put their own profits over the well-being of their employees.

But this isn’t the way things have to be. In the wake of Hurricane Irma, the Miami-Dade Board of County Commissioners passed an ordinance prohibiting employers from retaliating against employees who comply with evacuation orders during a state of emergency, and some employers are taking the initiative to put "climate leave” policies in writing. However, the number of communities and companies with such policies is small and likely will remain so until working people are able to band together to demand protection from the increasing threat of hurricanes, wildfires and other disasters. And while federal programs already exist that provide assistance to people put out of work due to disasters, they need to be strengthened and expanded at the state and local levels.

As our climate changes, we can expect stronger hurricanes, wildfires and other natural disasters. Recent hurricanes like Harvey, Irma, Maria and now Florence have impacted millions of people, disrupting lives, destroying communities and killing thousands. The struggles that individuals face before, during and after a major event like Irma or Florence are already great enough without adding the stress of losing your job or wondering when you’ll get your next paycheck.

Now is the time to write new rules to ensure working people can protect themselves and their livelihoods before, during and after big disasters. We know that the climate crisis is already hurting poor people more severely than the wealthy. There’s no need to exacerbate this inequality and force people to lose a paycheck or their job due to our man-made climate crisis.