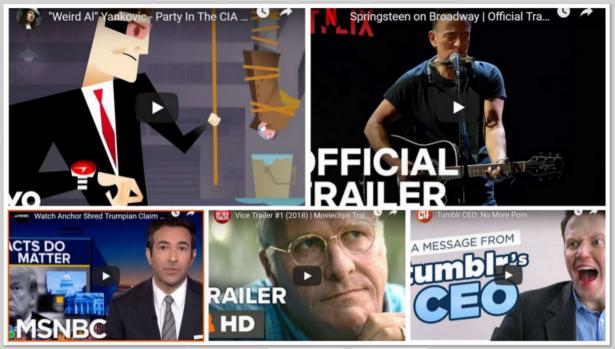 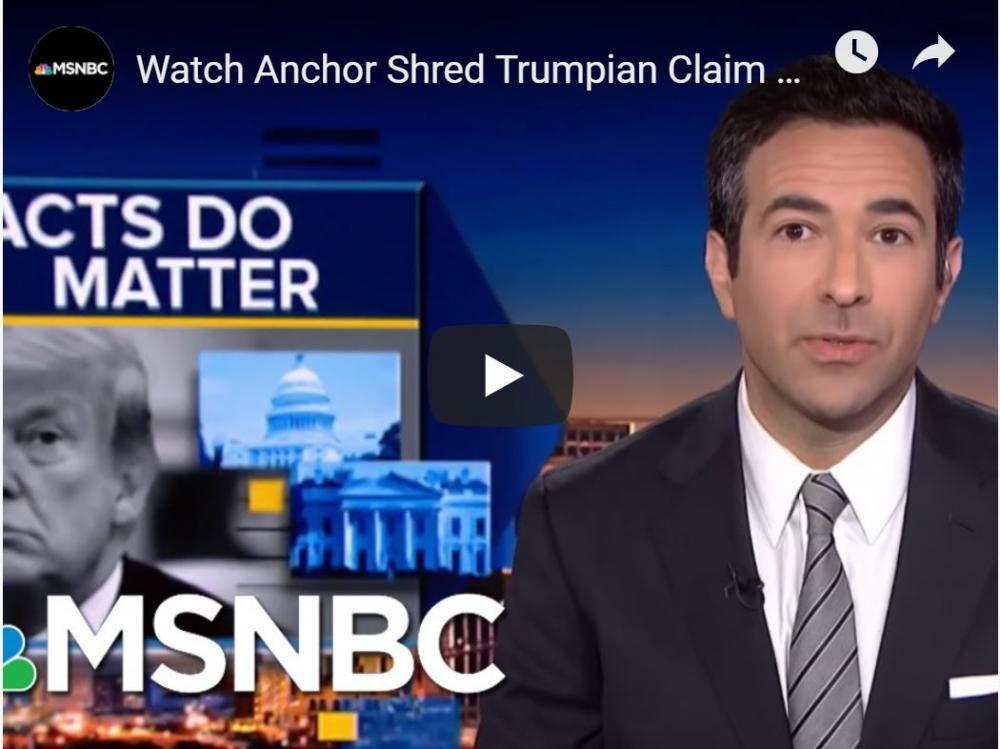 Melber runs through an exhaustive list of times when Trump has been defeated or stopped by facts and reporting. “In a democracy, things matter when we make them matter.” 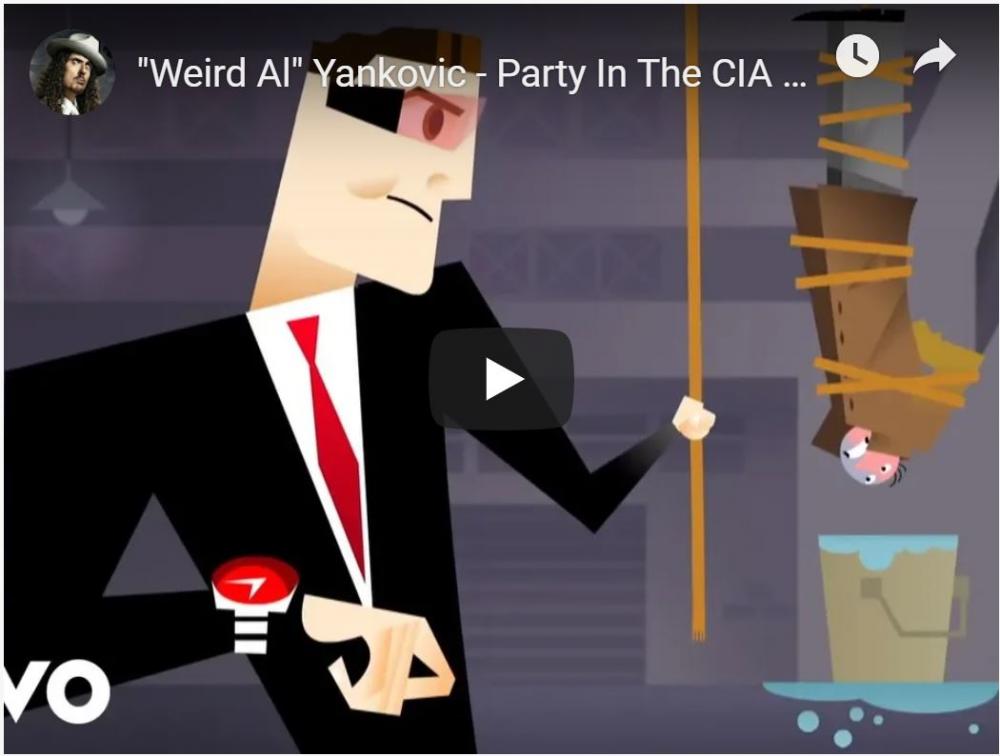 Parody of "Party In The U.S.A." by Miley Cyrus 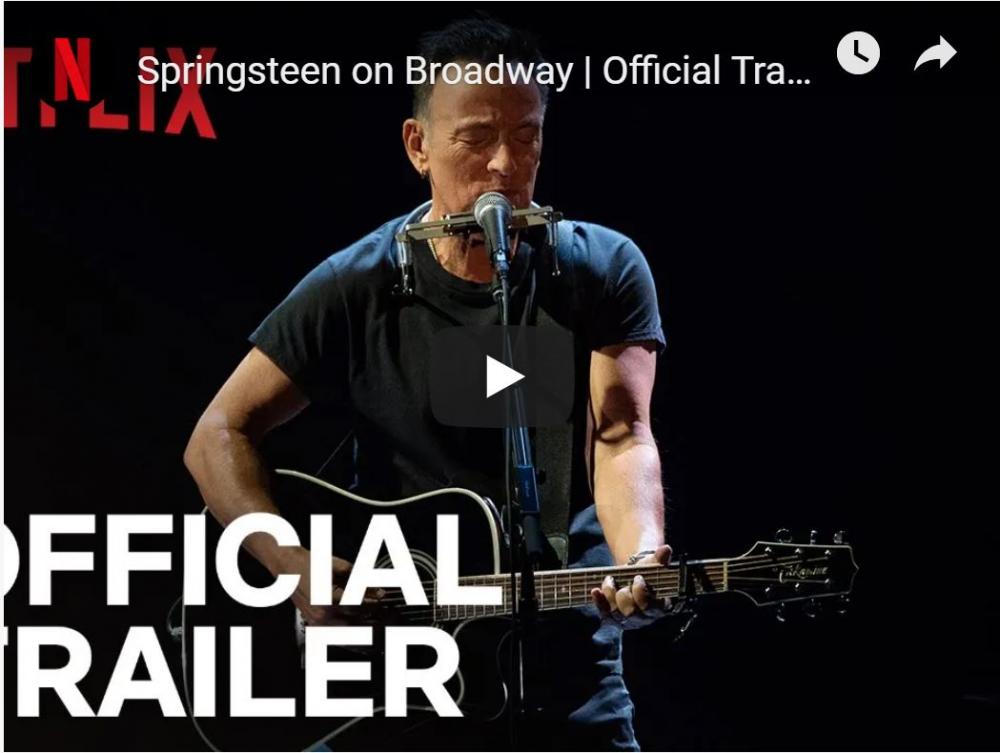 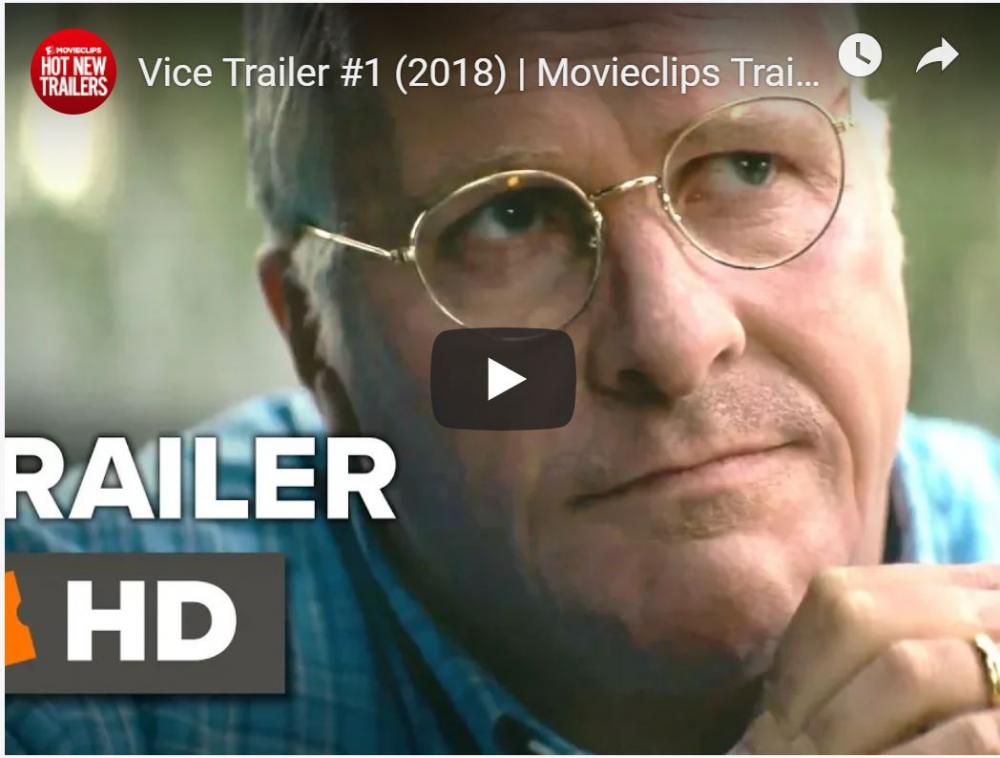 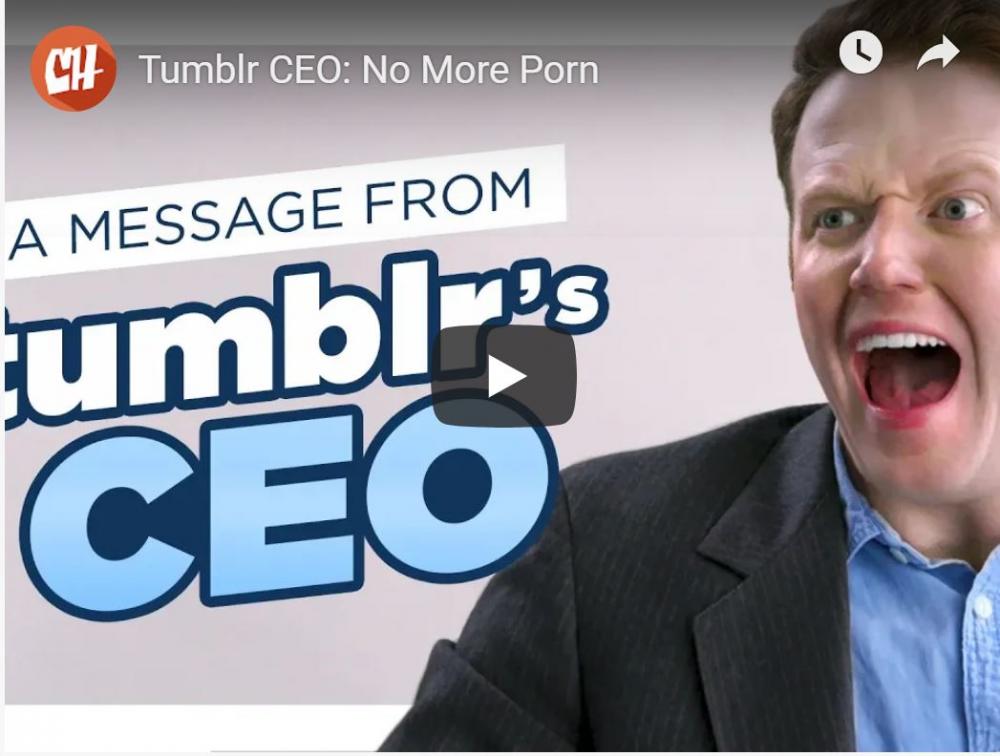 Gee, it's more difficult than they thought.