If SuperShuttle drivers, with all their restrictions and prohibitions, aren’t employees in the eyes of a Republican NLRB, then Uber’s case before that same board is no longer a question mark. It’s a slam dunk. 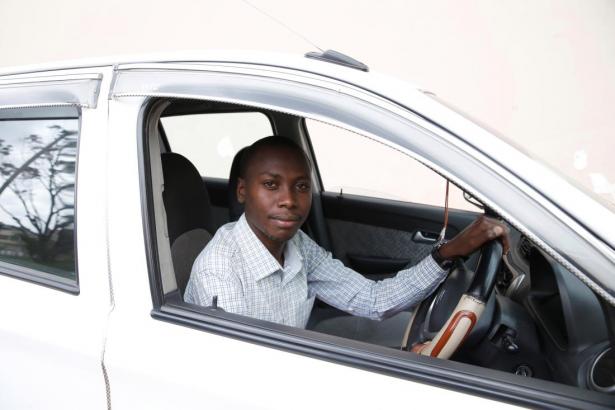 Be Your Own Boss, Reuters, Baz Ratner

Buried by news of the US federal shutdown ending was a government decision that has staggering implications for Uber and companies like it.

On Jan. 25, the Republican-majority National Labor Relations Board (NLRB) ruled in a 3-1, party-line vote that shuttle van drivers for SuperShuttle are independent contractors, not employees. The ruling strips SuperShuttle drivers in Dallas-Fort Worth, who had sought to organize, of that right. Protected bargaining is only granted to traditional employees.

This case is not about Uber, and yet it is entirely about Uber. SuperShuttle’s business model is a shabby, low-tech version of Uber. The company enlists shuttle drivers who own their vehicles and pay their on-the-job expenses. It provides them with a dispatch system to receive ride requests. The thesis on which the labor board based its decision—that SuperShuttle drivers are not employees because they “have total autonomy to set their own work schedule”—could easily have been penned by Uber.

Here are the facts: SuperShuttle drivers were employees with hourly wages, scheduled shifts, and company-owned vans until 2005. That year SuperShuttle switched to a “franchise” model that cast drivers as independent business owners. As franchisees, drivers pay the company an initial franchise fee (for drivers in Dallas-Fort Worth, $500), a flat weekly fee to use the SuperShuttle brand and its dispatch system ($575), and a decal fee ($250). The drivers are required to supply their own shuttle van (average cost: $30,000), for a total investment of up to $40,000. SuperShuttle sets the fares that customers pay.

Drivers’ vehicles must meet stringent specifications, per the franchise agreement: seat eight people, including the driver; be no more than five years old; be one of five acceptable models; and use SuperShuttle’s proprietary blue-and-yellow paint scheme and logo. Under a 130-page contract SuperShuttle signed with the Dallas-Fort Worth airport, the vehicle must also be free of dents, dirt, and grease and have seats “consistent in color” with “no more than two small holes.” The airport contract requires SuperShuttle to provide at least 16 hours of driver training each year, on topics including disciplinary guidelines, dress standards, and customer service. The contract prohibits cursing, soliciting, sleeping on the job, “loud boisterous conduct,” and “consuming any food or drink in plain sight.”

Perhaps you are thinking that SuperShuttle drivers—with their dirt-free vehicles, dress codes, un-boisterous conduct, and fares set by SuperShuttle—do not sound very independent. Here is the labor board’s main argument for why, in spite of all that, these drivers are “independent business people”: “Franchisees set their own work schedules and select their own assignments; SuperShuttle does not set schedules or routes, not does it require franchisees to be active during certain days or hours. Thus, franchisees have complete control over their schedules.”

There it is! Complete control over their schedules! These are the magic words with which the Trump-appointed NLRB waves away all other concerns. The board believes that the control drivers have over their schedules and routes, plus the hefty financial investment they make in their work, proves “significant entrepreneurial opportunity.” The “limited employer controls are vastly outweighed by the general control that franchisees have over their working conditions, including scheduling and selecting bids,” the board writes.

The argument is all but identical to one that Uber has made for years. Uber and most other ride-hail companies hire their drivers as contractors, not employees. These drivers don’t receive benefits and aren’t entitled to a minimum hourly wage. They are required to supply their own vehicles and pay their on-the-job expenses, like gas and insurance. Uber sets the fares riders pay, wages drivers earn, and routes they are assigned through its routing software. But, the company has long argued, drivers set their own schedules, and therefore they are not employees.

“Nearly 90 percent of drivers say the main reason they use Uber is because they love being their own boss,” various Uber spokespeople have told me for years in a stale and oft-quoted statement. “Drivers use Uber on their own terms; they control their use of the app along with where and when they drive.” Uber declined to comment on the SuperShuttle decision.

The employment status of Uber’s drivers is one of the company’s lingering question marks as it contemplates a 2019 initial public offering. Driver pay is already Uber’s biggest expense, and having drivers deemed employees would almost certainly make that labor more costly. 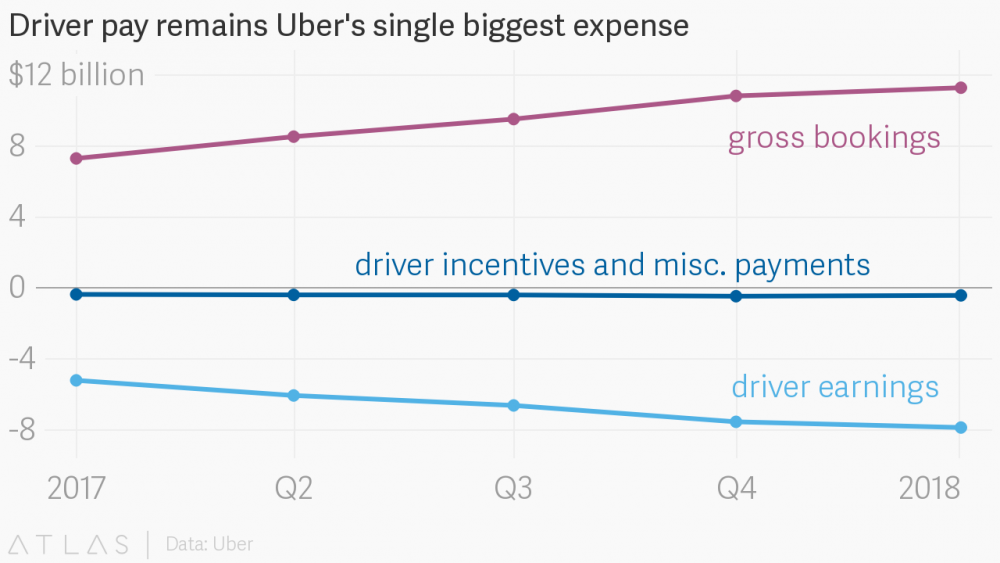 While a nationwide class-action lawsuit failed to get Uber drivers classified as employees, a handful of state-level decisions have recognized certain drivers as eligible for employee benefits. And in the UK, an employment tribunal found them to be somewhere between employees and contractors, and entitled to certain benefits (Uber has repeatedly appealed that decision and lost).

In other words, as Uber considers an IPO, the Trump administration has handed it a big win. Uber drivers have decidedly more “entrepreneurial opportunity” than SuperShuttle drivers. They can wear what they want, drive a variety of cars, and decorate those cars as they like. There is no required training or explicit prohibition on “boisterous conduct.” They can work for a competitor like Lyft.

If SuperShuttle drivers, with all their restrictions and prohibitions, aren’t employees in the eyes of a Republican NLRB, then Uber’s case before that same board is no longer a question mark. It’s a slam dunk.