So, let’s start by my alerting you that my views on the Governor Northam controversy may be different from what you expect. I don’t think that he should resign. 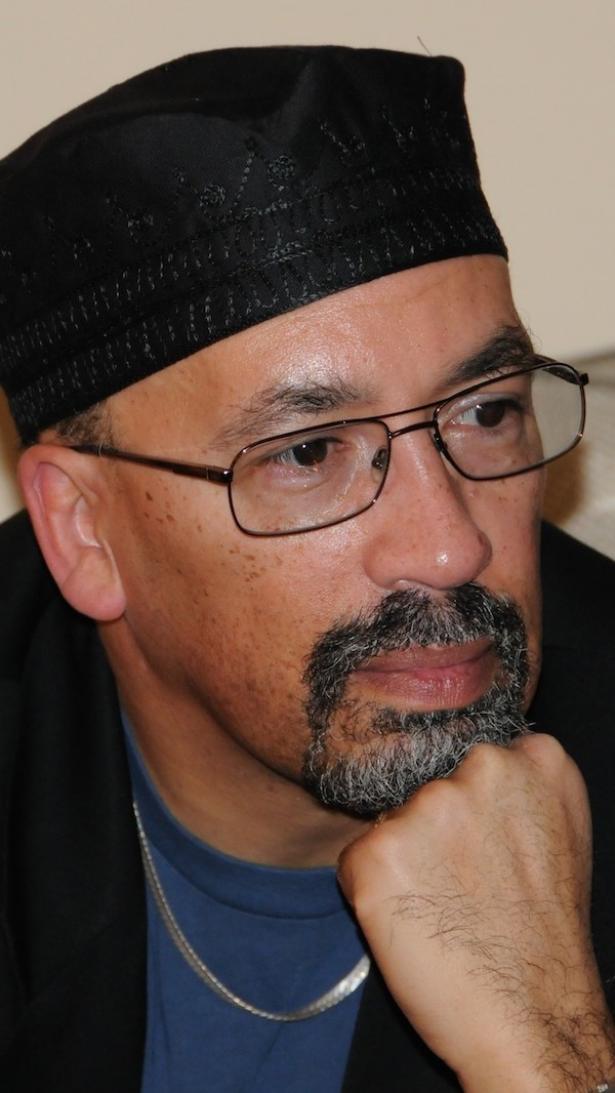 So, let’s start by my alerting you that my views on the Governor Northam controversy may be different from what you expect.  I don’t think that he should resign.

The actions of Northam thirty-five years ago, whether he was in those pictures or not; whether he impersonated Michael Jackson or not, were stupid and racist.  There was never a ‘good’ time for such performances.  They were never funny nor should they have ever been acceptable.

But these were actions taken thirty-five years ago, which goes to my first point:  there has been no discussion of whether Northam’s record since 1984 has been consistent OR inconsistent with the behavior represented by those pictures and his acknowledgement of having gone ‘black face.’  This, above all, is what I find amazing.

We live in one of the most racist countries on this planet.  We have a country born on genocide against the First Nations and the enslavement of millions of Africans.  A country that stole northern Mexico, and imported Asian labor.  It is a country that has both mocked and demonized all people of color (and, actually, whites who would support our causes, e.g., John Brown).  This toxin has infected the entire culture of the USA, including what passes for comedy.  Why, then, should it surprise us that Northam or any white person hasn’t said or done something that is completely objectionable?

The bigger question is, what have they done since?  Specifically, where do they stand on our issues and on progressive issues more broadly?  Are they continuing to articulate white supremacist and revanchist language, as is the case with Iowa Congressman Steve King?  Or, in the alternative, are they standing with us?

I have yet to hear anyone who is calling for Northam to resign make such a connection.  People have been angered by the revelation—with good reason—and critiqued his second press conference, again with good reason.  But I have not heard anyone argue that his behavior has been consistent with those pictures.

Here is my second point.  A lot can change in thirty-five years.  I know a LOT of people who, thirty-five years ago, engaged in various forms of behavior of which they would not be proud.  I know a lot of people who were so completely wrong on certain issues brought to the public domain—and which I will not mention at this moment—for which they have NEVER apologized.

Therefore, the question is this:  at what point do we say that someone who has done or said something objectionable, something that is not criminal by nature, has changed?  At what point do we note that their work illustrates at least some awareness of the limitations, if not wrongheadedness, of their former views and behavior?

My final point.  Why is this coming out now?  What is going on politically at this moment that this would surface?  Does that make you scratch your head for a second?

Bill Fletcher, Jr. is the former president of TransAfrica Forum.  Follow him on Twitter, Facebook and www.billfletcherjr.com. He is the author of the new mystery The Man Who Fell From the Sky.