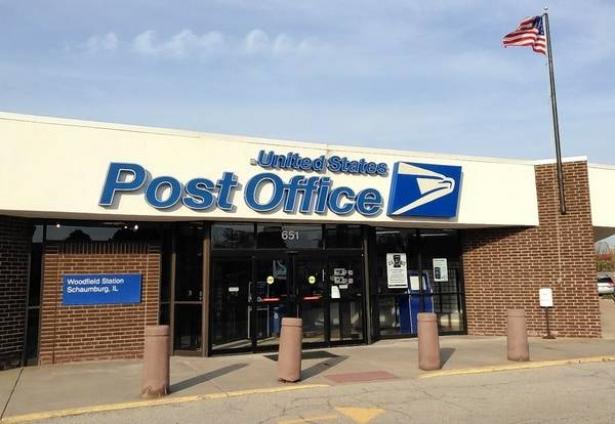 WASHINGTON, DC – U.S. Senators Gary Peters (D-MI), Ranking Member of the Homeland Security and Governmental Affairs Committee, and Jerry Moran (R-KS) today led 23 of their Senate colleagues to reintroduce a bipartisan resolution opposing privatization of the United States Postal Service (USPS). The resolution notes that the USPS is a self-sustaining establishment and that potential privatization would result in higher prices and reduced services for USPS customers, especially in rural communities.

“Since 1775, the United States Postal Service and its dedicated employees – including over 100,000 of our nation’s veterans – have performed an essential government service, maintaining an affordable and universal network that connects households and businesses in rural, suburban and urban communities,” Senator Peters said. “Congress should take all appropriate measures to prevent privatization and ensure the Postal Service remains a strong institution that will serve the American people for generations to come.”

“The U.S. Postal Service has a significant history in Kansas dating back to the Pony Express, and it continues to play a vital role in the American economy – especially in Kansas’ rural communities,” said Senator Moran. “In order to provide certainty for rural America and to protect taxpayers, Congress must continue to assert itself and push back on any proposals to privatize the USPS, which threaten its future and the well-being of the communities the Postal Service serves. I will continue working with my colleagues to fight for our rural communities and the future of the USPS.”

The USPS is a self-supporting, independent entity that relies on revenue derived from the sale of postal products and services, not on taxpayer dollars. The USPS employs over half a million Americans, including over 105,000 military veterans, who provide postal services to more than 157 million residential and business customers. The USPS serves as the center of the $1.4 trillion mailing industry, which employs 7.5 million people in the United States.