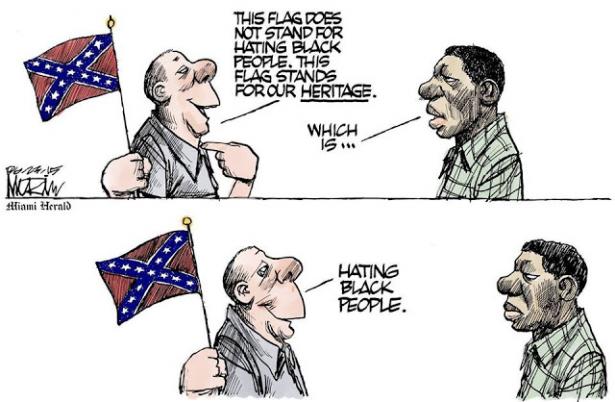 We Are Living in the Age of Total Culture War

Dog whistles are blowing constantly—but everyone can hear them. How did we get here?

The March for Our Lives teens—a group of largely white youth hailing from Florida’s gated communities—must struggle with the double binds, forced trade-offs, and unspoken taboos of the gun control debate.

A Climate Activist Not In Spite of Her Autism, But Because of It

Greta Thunberg discovered her special interest in climate change when she was just 9 years old, and she couldn’t understand why everyone on the planet wasn’t similarly obsessed with preventing it.

By Ayelet Gundar-Goshen
May 3, 2019
The Guardian

Careless UK and US liberals keep giving Netanyahu the opportunity to say that any criticism is driven by hatred of Jews.

A User's Guide to "Cultural Marxism"

How an arcane conspiracy theory from the far-right margins is fueling terrorism — and Donald Trump's Twitter feed.

The Rise of White Identity Politics

White voters increasingly see themselves as a threatened ethnic group. By championing an inclusive American identity, liberal politicians can offer an alternative.

Legitimizing the myth that voters have no actual beliefs or preferences is intellectually sloppy and politically dangerous.