The question at the heart of public banking may seem technical but is actually about political power. Public banking shifts power away from profit-motivated board members of corporate banks and into the hands of the people. 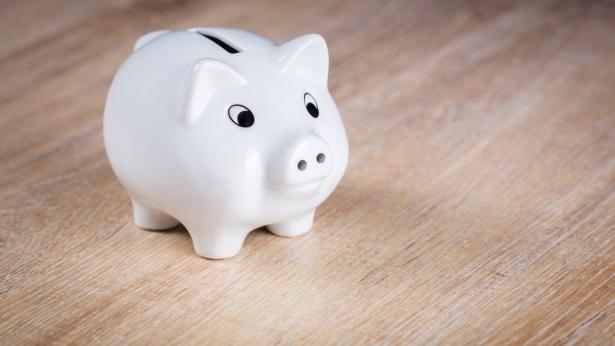 When you pay state and local taxes, parking fees and other payments to your regional government, chances are those funds will almost immediately end up in a corporate bank.

For instance, until recently the majority of these payments to the city of Los Angeles were held by Wells Fargo, a bank that has routinely paid out millions of dollars in fines and settlements due to predatory lending, foreclosure abuses and defrauding investors. Although the Los Angeles City Council voted in December 2017 to divest from Wells Fargo, the city must still use the banking services of JP Morgan Chase and Bank of America, which are among the largest financiers of fossil fuel industry. That’s in large part because the city has lacked the option of chartering its own public banks.

That changed on October 2, when the California Public Banking Act was signed into law by the state’s governor, Gavin Newsom, making it explicitly legal for municipalities in California to create their own public banks and use those banks to hold and leverage public funds.

The question at the heart of public banking may seem technical but is actually about political power. Should small groups of wealthy corporate board members get to decide how to leverage public money so that they may further enrich themselves? Or should public funds be used in a way that is accountable to the public itself, for initiatives that will secure the long-term health of society at large?

To date, the only publicly owned banks in the United States are in North Dakota and American Samoa. But now California, which has the world’s fifth largest economy and is known for setting national precedents and having its policies emulated by others, has opened the floodgates by permitting the creation of public banks. This will shift power away from profit-motivated board members of corporate banks and into the hands of the people.

For example, these banks could follow in the footsteps of the German KfW Group, a collection of state-owned infrastructure banks that directed more than one-third of its funds to climate and environmental protection in 2018—not just in Germany, but in thirty countries. So instead of propping up oil pipelines, public money could catalyze a rapid transition to a zero-carbon economy.

Public banks can also drastically reduce the cost of financing infrastructure projects, because if the lender is a public bank, interest payments can be re-used for public benefit, rather than to enrich investors.

Returning to Los Angeles, the city council voted to divest from Well Fargo in late 2017, following rapid grassroots mobilization against the bank. The movement that spearheaded that action, Revolution LA, also played an instrumental role in advocating for the California Public Banking Act, along with a coalition of other cities and regions that formed the California Public Banking Alliance.

One of Revolution LA’s original organizers, Trinity Tran, recalls that its very first meeting consisted of “just me, an apolitical friend of mine who came to support me, and one other person who saw the Meetup post. But within a few months, we quickly outgrew the Koreatown coffee shops we were meeting in.”

What happened in Los Angeles proves it is possible to create a society where the public as a whole determines its goals and sets its own financial strategies for achieving them.

Aaron Fernando is a writer who covers local movements, new economy initiatives, and financial innovation. Follow him on Twitter at @00AaronFernando.

This column was produced for the Progressive Media Project, which is run by The Progressive magazine, and distributed by Tribune News Service.