Addameer has hard evidence on the crimes of torture and ill-treatment committed against a number of detainees held at interrogation centers since late August 2019. 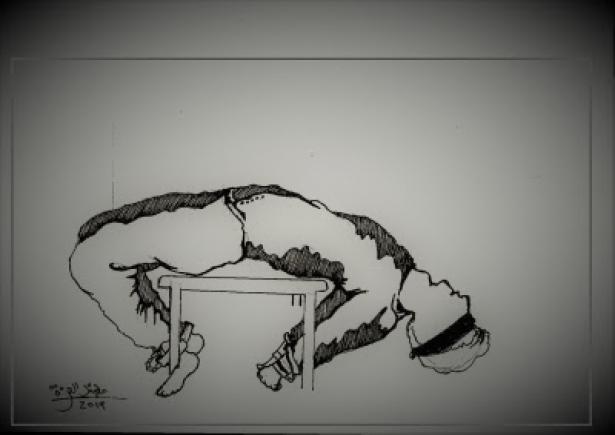