US Banks Made a Quick $10 Billion in 2 Weeks

The banks turn a profit processing small businesses loans from the government. 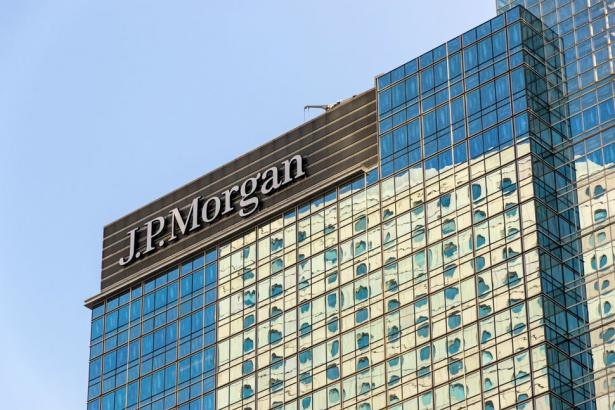 Banks have earned a quick $10 billion processing US government loans to small businesses affected by the coronavirus crisis, according to a new report.

The $350 billion rescue program aims to funnel cash to small businesses distressed by the economic blows of the COVID-19 crisis.

In two weeks, banks including JP Morgan, Bank of America, and PNC Bank vetted thousands of applications for federal loans of up to $10 million. Transaction charges start at 5% for loans under $350,000, reducing to 1% for loans between $2 and $10 million, according to NPR.

The loans are guaranteed by the government, and the guidelines issued by the Treasury Department indicate that they require less vetting than regular loans. There is no risk to the banks which are merely the middlemen.

The banks have defended the costs, arguing the vetting process for each loan can still be complex.

In an email statement seen by NPR, Bank of America said the program included "collecting, personally examining, and storing data" that is required for each application.

One example highlighted by NPR was on April 7, when the parent company of Ruth's Chris Steak House, RCSH Operations LLC, received a loan of $10 million. JPMorgan Chase & Co., took a $100,000 fee on the one-time transaction for which it assumed no risk.

The scheme, known as the Payment Protection Program (PPP), exhausted its funds last week. Aimed at small businesses with less than 500 employees, it was hit with controversy as larger companies exploited loopholes to tap into it.

Some large, well-funded companies were granted millions of dollars from the $350 billion pool of funding, while many small, mom-and-pop shops were unable to access any funding at all, sparking public outrage.

The initial PPP funding was snapped up in less than two weeks. Congress has now approved an additional $310 billion and new loans will be issued again starting next week.