In a city where grown men shoot little boys eating ice cream cones and where meanness is the norm - Ron Clark was a kind and honorable man and that made him special. Clark died in May 2019, and our city is the poorer for it. 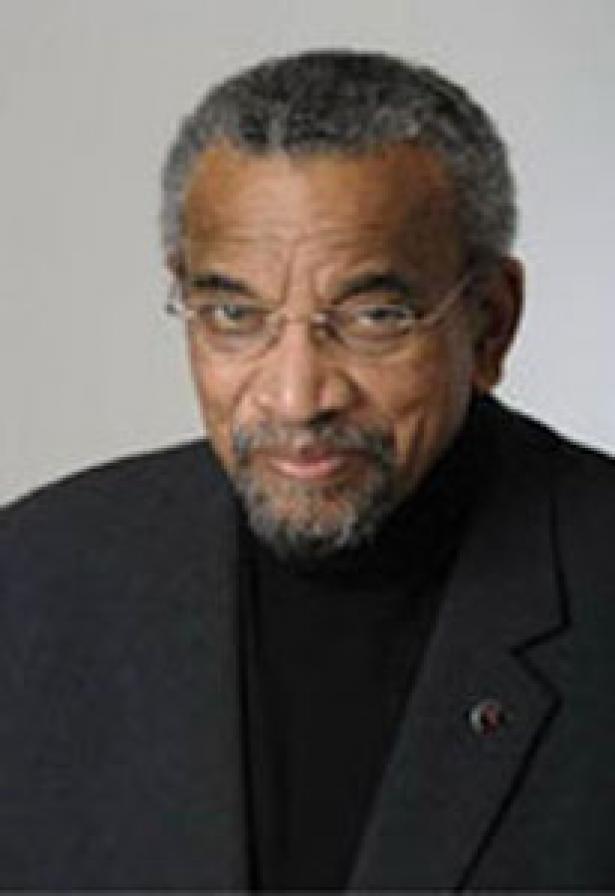 In a city where self-promotion is the rule of law and of survival, Ron Clark stood different. In a city where grown men shoot little boys eating ice cream cones and where meanness is the norm — Ron Clark was a kind and honorable man and that made him special. Clark died in May 2019, and our city is the poorer for it.

Clark was a quiet giant. He preferred to let actions speak louder than words. Such are those with supreme confidence in themselves and in their mission. And his mission was to aid others. His mission was RAP, Inc. — Regional Addiction Prevention.

In this city, people brag a lot about what they are going to do. Clark did not brag. He just got things done. He did not live in the past. He lived in the present and for the future.

I met Clark more than 40 years ago when RAP was at 19th and T streets NW. I volunteered at the Cabral Tubman Center and Bookstore on 18th Street NW. The center had been the Black Panther headquarters, and the building was in a bit of disarray. In the backroom was a humongous printing machine. I had no idea how to use it, but RAP did. So workers from RAP dismantled and took it. It was a massive task — knocking down walls and putting them back up — but it gave RAP one of the best movement printing presses in the city. Soon after, RAP started making T-shirts with political slogans; selling them helped it survive. It provided organizations T-shirts with their logos at demonstrations. In those days, we all demonstrated.

For a good while after that I would go to RAP to lead a workshop on something, or go with a speaker for some evening class. It was such a learning experience. I would take books for the library, thousands over the years. It was my way of giving back because Clark knew that knowledge was power.

My children worked with Clark at RAP. My daughter Lena did her senior film thesis at Georgetown University on RAP. My son Miles volunteered with RAP, riding there on his skateboard. I am a professor in the history department at Georgetown and took some of the school’s athletes there for service projects. And Clark engaged with students in my jazz and social progress seminar.

Clark took the stain out of people wanting to rid themselves of drugs. He made it a badge of honor to overcome the scourge. He took his message to city officials, and they heard him. He made RAP an institution.

Clark also helped start WPFW, the District’s community-supported, public radio station that bills itself as being “dedicated to jazz and justice.” He and I were members of the Listening Group, a fraternity of African American men founded more than 30 years ago. Egos were supposed to be checked at the door. All that mattered was how you perceived and dug the music. Clark knew a lot of jazz cats. His dad, Roy, was a tenor man. He grew up with Billy Higgins and Don Cherry, played music with Lawrence Marable and Joe Pass. He lived with Scott LaFaro and got clean with Charlie Haden. But he never bragged about knowing them; he spoke only of his pride in them.

To paraphrase Khalil Gibran, Clark’s kindness “touched our silent hearts and made them sing.” He made our hearts sing with joy and happiness. He taught us that kindness is a strength, not a weakness. Washington was made a better city because of Ron Clark. By his example, maybe, we will learn more about the people who may just “need a little help to get by.” If we follow his dignified, kind and quiet example we, too, can make a difference.

[Maurice Jackson is a professor at Georgetown University and a former chairman of the D.C. Commission on African American Affairs.]