After Beinart -- What American Progressive Jews Can Do Now

"Better to be offended against, than to give offense to others," 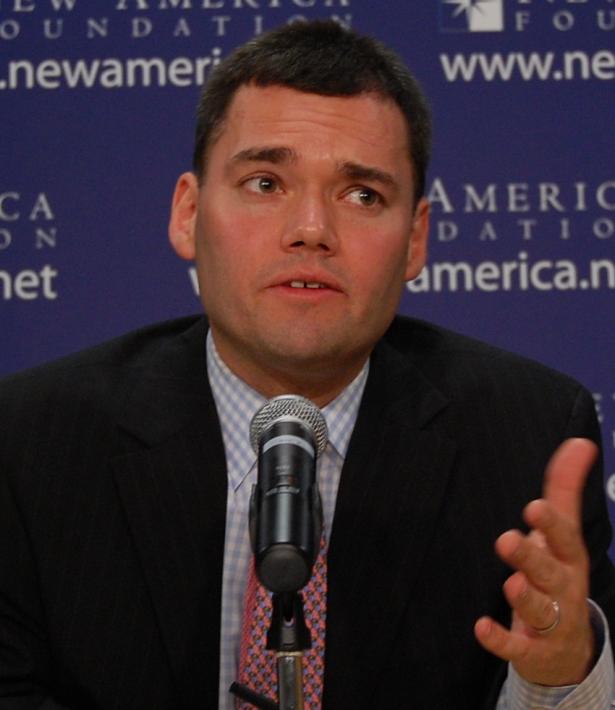 Reaction to the essay and op-ed by Peter Beinart has been predictable. The usual suspects who support a so-called "two-state solution" -- in other words, any two-stater who doesn't believe in an equitable division of Israel/Palestine's geography and resources into two sovereign states, each with a strong military capacity-- are gnashing their gums (after spending decades gnashing their teeth). Those on the center-right and right have accused Beinart of all sorts of things that I won't bother to repeat. That's to be expected from folks  who would easily expel or exterminate Palestinians if they thought that equality between the two peoples were a live option. And can you blame them, from their point of view? Granting equal rights to Palestinians equals national suicide in their eyes. Jewish supremacy needs to be maintained at all costs.

Many have pointed out that Beinart's proposed one-state solution is as much a dream as an equitable two state solution.  Israel as a state will never cede any real power to Palestinians unless it is forced to, and the odds of that are slim. Annexation, de facto or de jure, is eminently sustainable, for the foreseeable future. The reason for this is that the Zionism that is the life-blood of Israel is inherently illiberal, discriminatory, and, to be blunt, immoral -- unless one considers as moral  a tribalist morality that understands the good  as what is good for the tribe. Making arguments that  "in the end, annexation will hurt Israel"  and thinking that Israelis will one day buy it is laughable. The whole Zionist enterprise was based on illiberal premises(unless we exempt, to a large extent, people like Magnes, Kohn, Buber, etc.), and that includes the European liberal, Theodore Herzl.
I am not going to comment on the specifics of Beinart's piece. My view is that the immediate issue is not one state vs two-states, but how to empower Palestinians so they can live freely and securely  in their homeland, Palestine, whatever the political configuration. And, of course, I am referring to all Palestinians who choose to live there. Moreover, as an Israeli Jew, my own issue is what collective responsibility we Israeli Jews have to the people whose land we possessed, and whose lives we have controlled. Short answer: plenty.
How should a progressive American Jew, one who believes in equal rights, a nation of its citizens, one law for all, etc. relate to the present State of Israel? The first response is to simply distance oneself from the state.  Don't celebrate its holidays or mourn the loss of its soldiers who fell in wars of conquest. Don't support it politically. Don't wax poetic about it.  Don't see it as a place of refuge for Jews from persecution, because when a refugee needs to dominate and discriminate against  others -- and that is exactly what the Zionist state has done for the entire length of its existence -- then being persecuted is the better option.
"Better to be offended against, than to give offense to others," says the Talmud, which Maimonides codifies as law.  That may not be good Zionism, but it is good Judaism.
But distancing and living a Jewish life minus Israel is not enough. The second answer is to join forces with Palestinians in a multitude of ways, including endorsing their civil rights movement, the Boycott, Sanctions, and Divestment movement, contributing money to Palestinian causes, publicizing their plight, etc. That means inter alia building coalitions with Palestinian Americans, crossing tribal boundaries. The Torah says, "You shall not hate your brother in your heart," which is glossed by the commentator Rashi as "your brother in commandments", i..e, not your blood brother, but those who observe the commandments with you. What commandments? Minimally, the moral imperatives that we as human beings, and as Jews, are commanded by God, the source of goodness, such as all men are created in the image of God.  An unthinking love and loyalty to the Jewish people simply because they are Jews -- the love of the Jewish people that Scholem accused Arendt of lacking -- is not a traditional Jewish concept, but a Hasidic invention based on kabbalistic reification of the Jewish people as an attribute of God (Knesset Yisrael.) And when you subtract God from Judaism without a commitment to universalist morality the result is a degeneration  into tribalism and chauvinism. Family is family, but if your uncle is a wife abuser, you don't excuse him or keep your criticism within the family -- unless your morality is that of the mafia.
Progressive American Jews should give up on the State of Israel, but not on Israelis or those who support them. Those righteous Israelis, Jews and Palestinian citizens, who are trying to change things for the better need support (just as  American Jewish progressives need support from their progressive Israeli cousins). As for the other Israeli Jews, they should be treated as disapproved family members who range from relatively harmless bigots to  condemnable segregationists and supremacists. To be more charitable, they may be viewed as children who have grown up captive to a ethno-nationalist morality and who need to be reeducated.
A final thought: Peter Beinart has always been motivated in his public writings on Israel by his moral convictions, and yes, his understanding  of Torah and what that requires of the Jews.  I say that even when I was impatient with him in the past, when we argued precisely on the question of Palestinian equality, which he is now willing to accept as a goal. Rebecca Vilkomerson is correct to point out that much of what Peter is saying now has been said by Jewish Voice for Peace, and he has been, in my view, a bit uncharitable, or overly strategic, in not crediting his acceptance of his opponent's positions in part to their arguments. He certainly can correct that impression if he likes.
But that is a quibble.  Beinart has been accused of  arguing from the comfort of his New York apartment. Well, I live in Jerusalem, on top of a house that was appropriated by the state from its rightful owners in a battle to occupy Jerusalem, in violation of the Partition Plan that it had supposedly accepted.  And yet I don't think the moral predicament that he wrestles with is  any more comfortable for him than mine is for me.
Being on the side of the victim sucks -- but being on the side of the perpetrator sucks even more.  Peter Beinart gets that. Many of his critics do not.