You know you’re not doing great when you make a public show of giving some new privileges and benefits to your employees in the wake of a scandal, and the general reaction is “Wait, you weren’t letting people take paid time off to go to the doctor?" 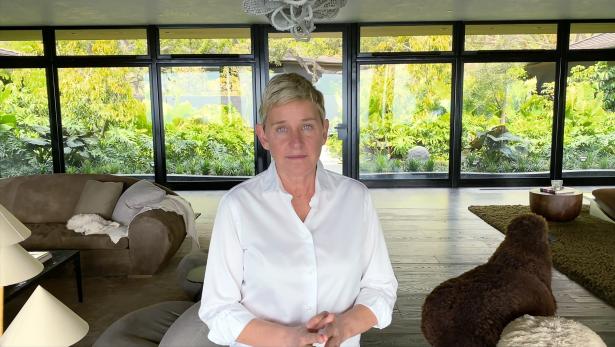 You know you’re not doing great, HR/PR-wise, when you make a big, public show of giving some new privileges and benefits to your employees in the wake of a major scandal, and the general reaction is not “Oh, nice!” but instead, “Wait, you weren’t letting people take paid time off to go to the doctor?” Such is the fate of Ellen DeGeneres (and, more generally, the recently reshuffled producers of The Ellen DeGeneres Show), who, per Variety, have just announced that they’re going to dance away all those nasty reports about their workplace being a toxic, conformity-inducing environment that was also allegedly rife with sexual harassing behavior by… handing out a few new bennies to the staff.

Specifically, staffers on the series will now receive five paid days off, plus paid time off for “doctors appointments and family matters.” They’ll also get their birthdays off, which is, for some reason, very funny to us as an attempt at a humanitarian gesture.

More importantly, the show is also adding a third-party HR representative, one who will not be directly answerable to its various bosses, and who will supposedly act as an actual place for staff members to report grievances. That’s the sort of thing that could, presumably, have short-circuited a lot of the complaints that have been made against the show’s management in the past, especially the accounts of sexual misconduct, racist comments, and more that saw producers Ed Glavin, Kevin Leman, and Jonathan Norman get booted off the series earlier this week.

All of this came as part of the apparently pretty-weepy Zoom call DeGeneres gave to her staff back on Monday, during which she reiterated that she had no knowledge of all the awful things happening to people in her name. DeGeneres says she only learned about the issues on her series by reading Variety, which, hey, haven’t we all been there.