labor Six Months Into the Pandemic, Transit Workers Are Still Dying—With No End in Sight

Though they’ve kept working in some of the most dangerous jobs, they’re now facing the prospect of furloughs and layoffs if there’s no more federal funding for transit. 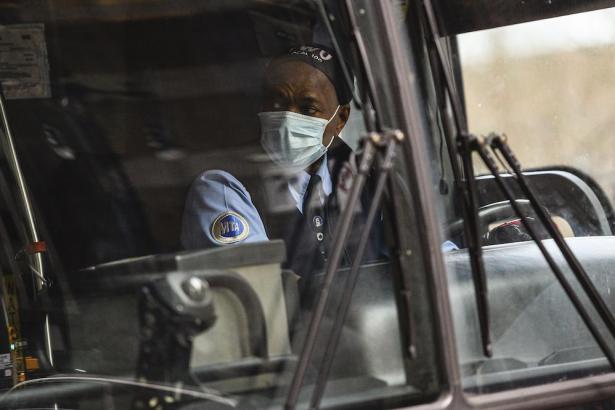 OSHA in this administration sucks; this president doesn’t want safety.