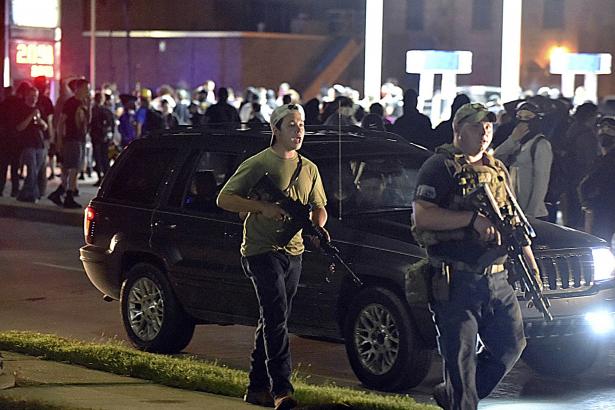 In preparing Homeland Security officials for questions about Rittenhouse from the media, the document suggests that they note that he "took his rifle to the scene of the rioting to help defend small business owners."

Another set of talking points distributed to Homeland Security officials said the media were incorrectly labeling the group Patriot Prayer as racists after clashes erupted between the group and protesters in Portland, Oregon.

It is unclear whether any of the talking points originated at the White House or within Homeland Security's own press office. 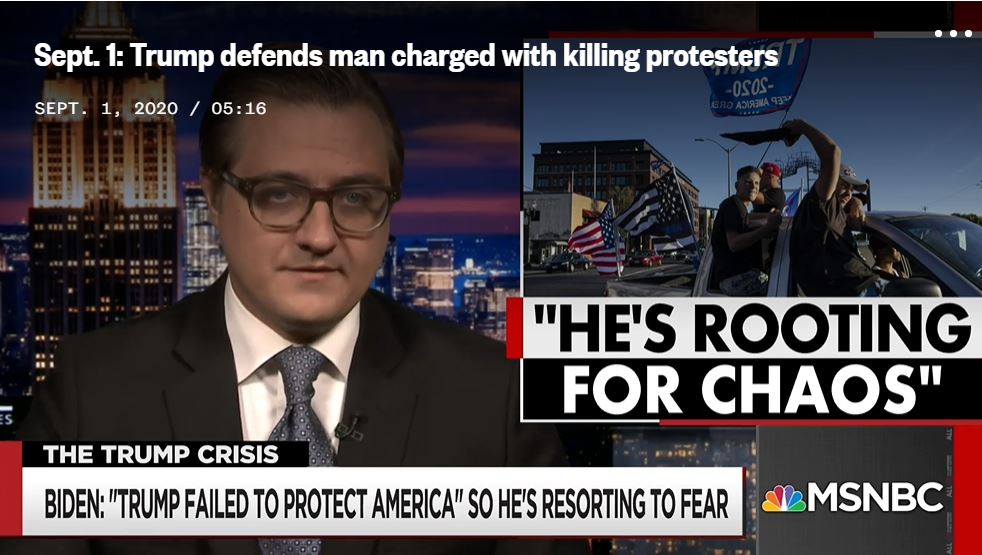 Rittenhouse, 17, supported Trump and police on his social media pages before he traveled from his home in Antioch, Illinois, to Kenosha on Aug. 25 with an AR-15-style rifle, authorities said. Rittenhouse was arrested on first-degree murder charges and is fighting extradition to Wisconsin. His attorneys argue that he was acting in self-defense.

Four former Homeland Security officials, two of whom worked for Republican administrations, said it was unusual for law enforcement officials to be instructed to weigh in on a case involving a particular group or individual before investigations had concluded.

"It is as unprecedented as it is wrong," said Peter Boogaard, who was a spokesperson for Homeland Security during the Obama administration.

"What strikes me about the talking points is that they didn't call for calm among the public,” said Elizabeth Neumann, who served as DHS's assistant secretary for threat prevention and security policy in the Trump administration. “Even in the early hours after the incident, it was known private militias had self-deployed. …They seemed more interested in Rittenhouse's reputation than calling for calm and actual law and order.”

The Rittenhouse talking points also say, "Kyle was seen being chased and attacked by rioters before allegedly shooting three of them, killing two."

"Subsequent video has emerged reportedly showing that there were 'multiple gunmen' involved, which would lend more credence to the self-defense claims."

The document instructs officials, if they are asked about Rittenhouse, to say they are not going to comment on an ongoing investigation and to say that "what I will say is that Rittenhouse, just like everyone else in America, is innocent until proven guilty and deserves a fair trial based on all the facts, not just the ones that support a certain narrative. This is why we try the accused in the court of law, not the star chamber of public opinion." 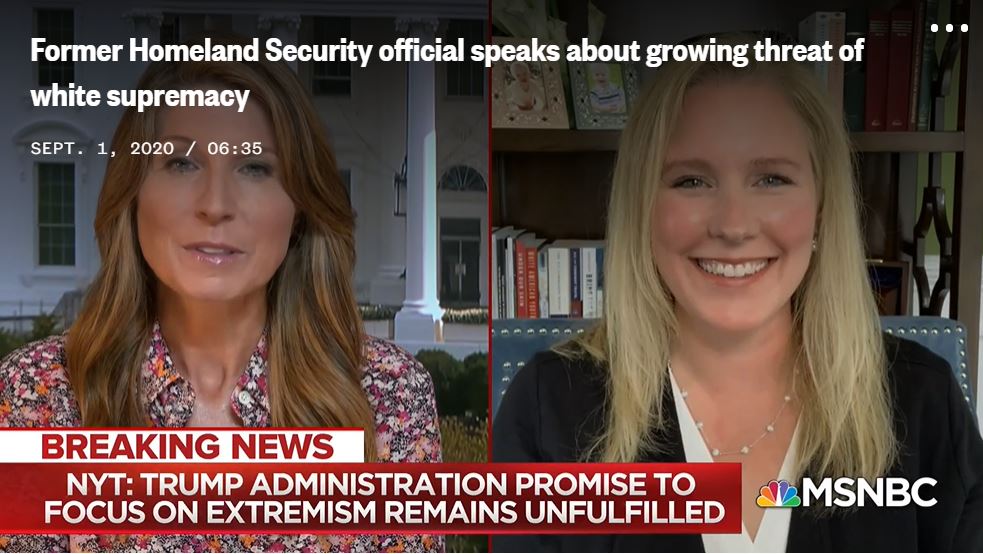 Officials were instructed to bring conversations back to the need to preserve law and order: "This is also why we need to stop the violence in our cities. Chaotic and violent situations lead to chaotic, violent and tragic outcomes. Everyone needs law and order."

Trump has expressed sympathy for Rittenhouse, saying it appeared that he was "trying to get away from them," referring to the protesters he is accused of having fatally shot.

Despite the talking points, Homeland Security officials have not gone as far to support Rittenhouse. Ken Cuccinelli, the official performing the duties of deputy Homeland Security secretary, said on Twitter after the shooting that the Rittenhouse case shows "the complexities involved in an investigation and why it can take some time to reach conclusions."

By contrast, Trump and other officials in his administration have been quick to blame left-wing extremists. Acting Customs and Border Protection Commissioner Mark Morgan has repeated Trump's claim that organized black-clad members of "antifa" were being flown to protests across the country to incite violence.

"The Proud Boys," said Trump, referring to a right-wing group that has rallied in his support and against anti-racism protesters. "Stand back and stand by."