In a First, New England Journal of Medicine Joins Never-Trumpers

Editors at the world’s leading medical journal said the Trump administration “took a crisis and turned it into a tragedy.” 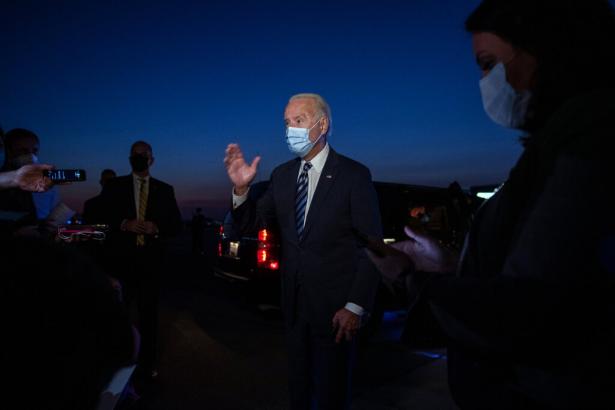 Throughout its 208-year history, The New England Journal of Medicine has remained staunchly nonpartisan. The world’s most prestigious medical journal has never supported or condemned a political candidate.

In an editorial signed by 34 editors who are United States citizens (one editor is not) and published on Wednesday, the journal said the Trump administration had responded so poorly to the coronavirus pandemic that they “have taken a crisis and turned it into a tragedy.”

The journal did not explicitly endorse Joseph R. Biden Jr., the Democratic nominee, but that was the only possible inference, other scientists noted.

The editor in chief, Dr. Eric Rubin, said the scathing editorial was one of only four in the journal’s history that were signed by all of the editors. The N.E.J.M.’s editors join those of another influential publication, Scientific American, who last month endorsed Mr. Biden, the former vice president.

The political leadership has failed Americans in many ways that contrast vividly with responses from leaders in other countries, the N.E.J.M. said.

In the United States, the journal said, there was too little testing for the virus, especially early on. There was too little protective equipment, and a lack of national leadership on important measures like mask wearing, social distancing, quarantine and isolation.

There were attempts to politicize and undermine the Food and Drug Administration, the National Institutes of Health and the Centers for Disease Control and Prevention, the journal noted.

As a result, the United States has had tens of thousands of “excess” deaths — those caused both directly and indirectly by the pandemic — as well as immense economic pain and an increase in social inequality as the virus hit disadvantaged communities hardest.

The editorial castigated the Trump administration’s rejection of science, writing, “Instead of relying on expertise, the administration has turned to uninformed ‘opinion leaders’ and charlatans who obscure the truth and facilitate the promulgation of outright lies.” 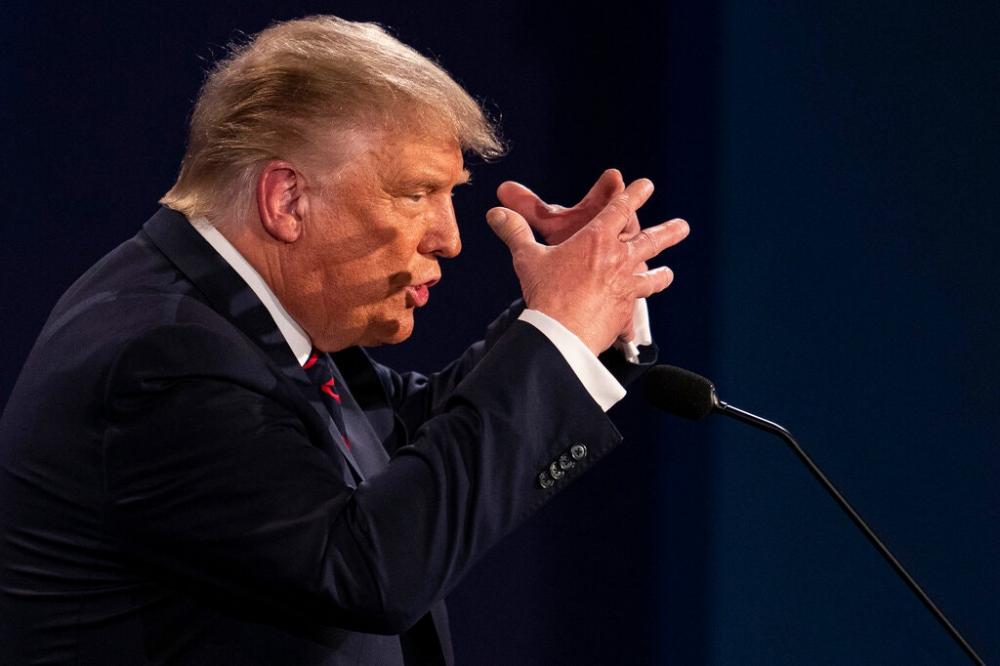 The uncharacteristically pungent editorial called for change: “When it comes to the response to the largest public health crisis of our time, our current political leaders have demonstrated that they are dangerously incompetent. We should not abet them and enable the deaths of thousands more Americans by allowing them to keep their jobs.”

Scientific American, too, had never before endorsed a political candidate. “The pandemic would strain any nation and system, but Trump’s rejection of evidence and public health measures have been catastrophic,” the journal’s editors said.

The N.E.J.M., like all medical journals these days, is deluged with papers on the coronavirus and the illness it causes, Covid-19. Editors have struggled to reconcile efforts to insist on quality with a constant barrage of misinformation and misleading statements from the administration, said Dr. Clifford Rosen, associate editor of the journal and an endocrinologist at Tufts University in Medford, Mass.

“Our mission is to promote the best science and also to educate,” Dr. Rosen said. “We were seeing anti-science and poor leadership.”

Mounting public health failures and misinformation had eventually taken a toll, said Dr. Rubin, the editor in chief of The New England Journal of Medicine.

“It should be clear that we are not a political organization,” he said. “But pretty much every week in our editorial meeting there would be some new outrage.”

“How can you not speak out at a time like this?” he added.

Dr. Thomas H. Lee, a professor of medicine at Harvard Medical School and a member of the journal’s editorial board, did not participate in writing or voting on the editorial.

But “to say nothing definitive at this point in history would be a cause for shame,” he said.

Medical specialists not associated with the N.E.J.M. applauded the decision.

“Wow,” said Dr. Matthew K. Wynia, an infectious disease specialist and director of the Center for Bioethics and Humanities at the University of Colorado. He noted that the editorial did not explicitly mention Mr. Biden, but said it was clearly “an obvious call to replace the president.”

There is a risk that such a departure could taint the N.E.J.M.’s reputation for impartiality. While other medical journals, including JAMA, the Lancet and The British Medical Journal, have taken political positions, the N.E.J.M. has dealt with political issues in a measured way, as it did in a forum published in October 2000 in which Al Gore and George W. Bush answered questions on health care.

But it is hard to imagine such a deliberative debate in today’s acrimonious atmosphere, said Dr. Jeremy Greene, a professor of medicine and historian of medicine at Johns Hopkins University.

The Trump administration, he said, had demonstrated “a continuous, reckless disregard of truth.”

“If we want a forum based on matters of fact, it strikes me that no form of engagement could work,” Dr. Greene added.

[Portside moderator: read the editorial in the New England Journal of Medicine, Dying in a Leadership Vacuum, HERE.]

Gina Kolata writes about science and medicine. She has twice been a Pulitzer Prize finalist and is the author of six books, including “Mercies in Disguise: A Story of Hope, a Family's Genetic Destiny, and The Science That Saved Them.” @ginakolata • Facebook