New York’s recently announced massive investment in offshore wind, high-speed rail, and more, backed by both labor and environmental groups, shows how it can be done. 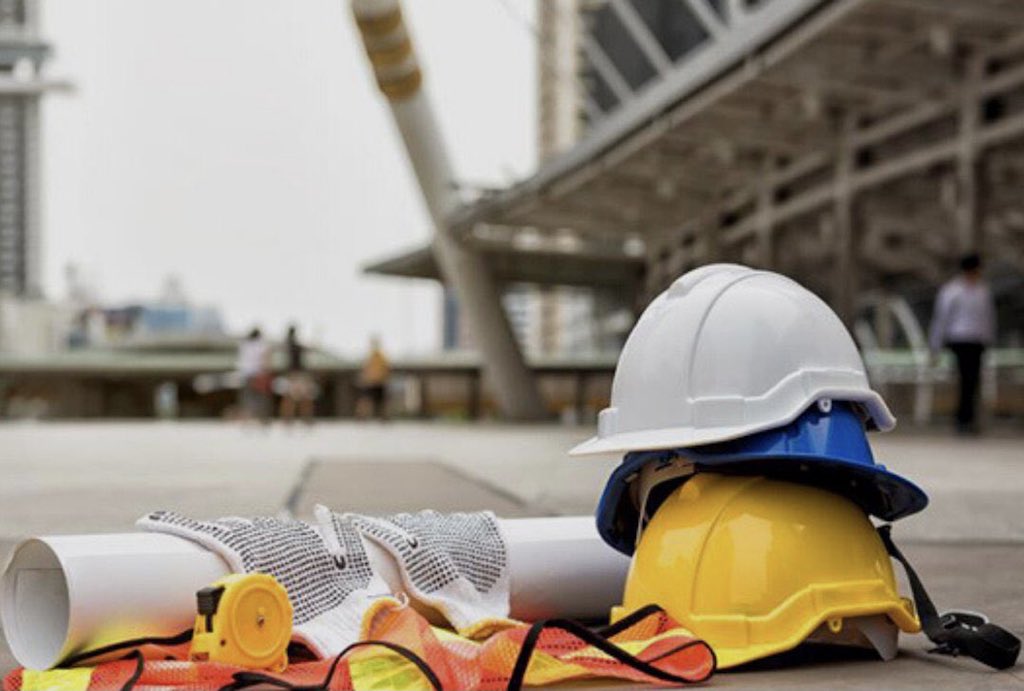 We can’t win and carry out a Green New Deal without winning building trades workers and unions to an environmentalist agenda that also benefits them. New York’s recently announced massive investment in offshore wind, high-speed rail, and more, backed by both labor and environmental groups, shows how it can be done.

The “jobs vs. environment” debate has raged on since the idea of a Green New Deal rose to national prominence in recent years. Despite being explicitly framed as a jobs program, the right wing continues to (sometimes successfully) wield the program as a weapon in the culture war, portraying it as kooky at best and anti-worker at worst.

New York state unions and environmentalists have ignored that framing, instead rolling up their sleeves and spending the last six years forging a strong alliance rooted in a concrete program for renewable energy job growth. This work is starting to yield results.

In 2019, New York governor Andrew Cuomo announced plans for investment in a massive offshore wind project with the Danish company Ørsted. The project is key for the state’s goal of obtaining 70 percent of its energy from renewable energy by 2030.

Last week, North America’s Building Trades Unions (NABTU), an alliance of fourteen national and international unions representing over three million construction workers, announced a landmark project labor agreement with Ørsted to complete the project. The agreement guarantees that the building of these offshore wind turbines will be done with union labor at prevailing wages. If built to its capacity, the project would support thirty gigawatts of offshore wind capacity that could supply millions of homes with clean energy, as well as create an estimated 83,000 quality union jobs.

“Today’s agreement expands career pathways of opportunities for our members to flourish in this transition,” said Sean McGarvey, president of NABTU. “Our highly trained men and women professionals have the best craft skills in the world, and now will gain new experience in deep-water ocean work.”

The skills of welders, pipe fitters, carpenters, utility workers, and many others will be needed to complete this project. The political implications of this initiative could reverberate well beyond New York, and should serve as a model for activists looking to build labor-environmental alliances across the country. The Ørsted project labor agreement is showing workers that green jobs are real, and green jobs are here to stay.

The recent progress with unions in New York on the issue of climate change is the fruit of years of patient and constructive organizing work. In the wake of Hurricane Sandy, unions in the state got together to develop a serious plan to address climate change that would center working people.

Climate Jobs NY was formed as the coalition vehicle to move this program forward. A deliberate approach was taken to ensure that workers who would be impacted by an energy transition were the ones that crafted the agenda, even if that meant leaving out environmental groups in the beginning.

Lara Skinner, executive director of the Worker Institute at Cornell, explained, “Climate change impacts working people. There are some major opportunities here for labor if we can get ahead of this thing. What we’ve done is a very investment-led strategy, a very jobs-led strategy.”

Their approach was to focus on the projects that both labor unions and environmentalists could get behind. “The labor movement and environmental community agree on probably 90% of things, so we shouldn’t focus on the things that are going to destroy goodwill,” said Gary LaBarbera, president of the Building and Construction Trades Council of Greater New York.

The policy platform of Climate Jobs NY reflects this vision of pursuing goals that create good union jobs and benefit the broader public. Ambitious but practical, the platform includes the expansion of mass transit, construction of high speed rail, 7.5 gigawatts of offshore wind energy by 2025, and the retrofitting of all public schools.

It is clear that there is real worker buy-in on this agenda, and that local unions see renewable energy as a secure job source for the future. John Durso, president of the Long Island Federation of Labor, declared, “Long Island should be a hub of offshore wind development. With our strategic location centered on the East Coast and advanced supply chain from the aerospace industry, the region is poised to lead.”

All concerned with climate change need to quickly learn the strategic lessons of the Climate Jobs NY approach. While centrist Democrats are wrong to blame their dismal down-ballot performances on policies like the Green New Deal, the Left should turn these policy visions into serious proposals that working people can understand and benefit from.

This can only be achieved through an approach that puts workers in the driver’s seat and builds maximum unity around concrete objectives. The Ørsted offshore wind project shows the vast possibilities that exist for workers to use their magnificent skills to transform the country.