Organizing efforts to improve workers' rights have intensified during the COVID-19 pandemic as workers in industries with little benefits and protections have been deemed essential during the health crisis. 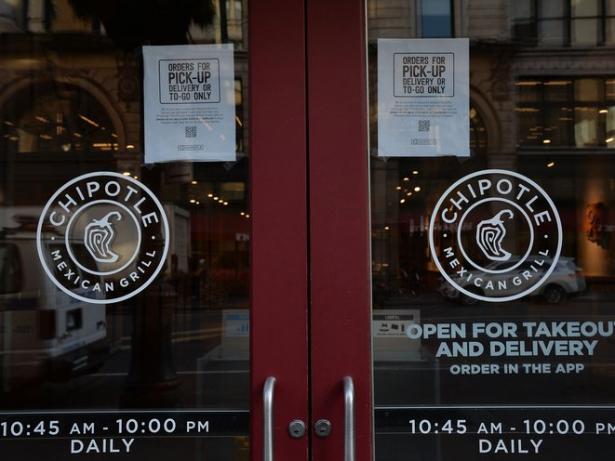 NYC fast food workers would get increased protections under two bills that passed in the City Council on Thursday.

The two bills would increase protections for workers at large fast food companies, expanding upon worker protection laws passed in 2017.

One measure would prohibit fast food employers from firing workers without "just cause," meaning showing the employee failed to meet job duties or has harmed the employer's business interests.

Another would require that any layoffs occur by seniority, protecting workers who have been with a given company longer.

Arbitration guidelines are laid out in the bills as well.

"Fast food workers have subjected to unfair work environments and have been the victims of unfair reduction of hours or arbitrary termination, causing them to live in a constant state of uncertainty," Queens Councilmember Adrienne Adams said during a Zoom rally on Thursday morning.

"These employees are getting up before dawn or working overnight, commuting long hours to work, doing physically demanding work, and missing meals with their own families," said Adams, a lead sponsor of the package with Councilmember Brad Lander.

A downtown Manhattan Chipotle worker, Jeremy Espinal, said he enjoys his job at the burrito fast casual restaurant, but the working environment is "toxic." He's been relocated to four different locations over his three year tenure, once due to an unexpected hours reduction.

"[T]hey kind of keep us always on our toes and always make us feel like we're disposable and that they can always fire us," Espinal said during the virtual rally. "If 'just cause' had happened earlier, I would have countless friends that would still have their jobs."