labor Christmas (and Class) Behind the Scenes

If you’re a Christmas movie/work freak like me, enjoy The Holiday Movies that Made Us and think about the thousands of unsung underlings who work behind the scenes. 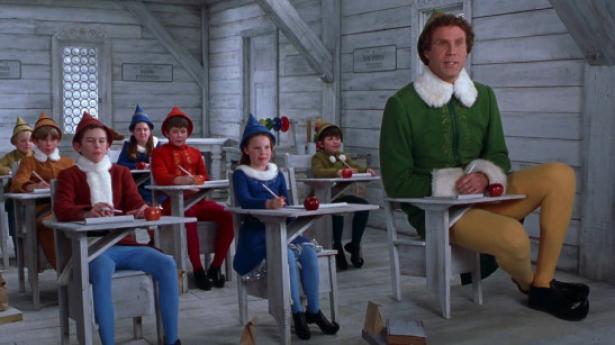 I love Christmas movies because they are always about work. Want to see executive fat cats who are forced to work on Christmas Eve? Check out Scrooged, Elf, and The Family Man. Want to see elves being mistreated, overworked, and criminalized? Check out the classic stop-motion animation produced in the 1960s and 1970s by Rankin/Bass, including Rudolph, Santa Claus is Coming to Town, The Year Without a Santa Claus, and just about every other Christmas movie that has elves in it. There’s even a movie with an elf strike in it—Elf Bowling the Movie: The Great North Pole Elf Strike (2007).

Want to see Santa Claus worn out from the job? That’s the theme of all of the films in The Santa Clause trilogy that stars Tim Allen. Want to see moms losing their minds from how much work it takes to make Christmas magical? Try Bad Moms Christmas, Deck the Halls (focusing on dads, though), and Christmas with the Kranks. Want to see 19th century boot blacks, butchers, clerks, and chimney sweeps? Check out pretty much any adaptation of Dicken’s The Christmas Carol. I could go on and on, but I think you get the idea. If you like movies that are about work, and explicitly so, Christmas movies have your back.

Season 1 includes a behind the scenes look at the making of Elf (2003) and The Nightmare Before Christmas (1993). What I love about this series is that it makes some of the arguments about movie making that I’ve been trying to make for years: