Reports from the world of tech and mass media, closing out the year from hell 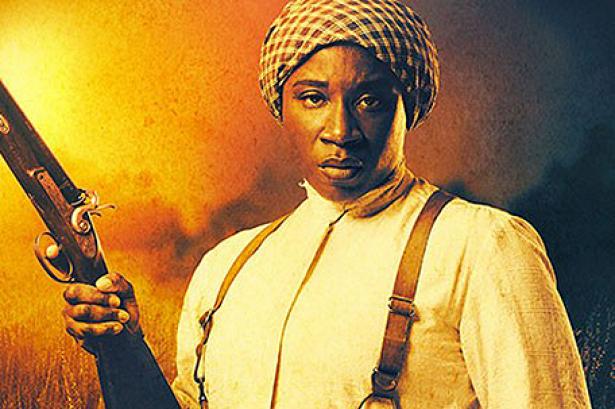 Win Back the Internet

We already have the power, the materials and the motive to win back the Internet. But we have to start with the first step first: owning our own infrastructure.

By Karen Hao and Will Douglas Heaven
MIT Technology Review

Don’t believe your lying eyes. Now any image can be manipulated, easily and cheaply.

A Year of Media Layoffs and Closures

2020 brought the end of at least 1,500 newsroom jobs for the people who run the printing presses. We don’t have numbers for the plant jobs lost at all the papers that cut down days of print or stopped printing altogether.

Time for News Outlets to Face the Climate Crisis

Shouldn’t news organizations be telling the unvarnished truth about the climate problem and, not least, its solutions?

Globally, at least 30 journalists were killed in 2020; 21 of those were singled out for murder in retaliation for their work, a jump from the previous year’s 10 murders.

By Peter Maass
The Intercept

The U.S. government has reinforced media restrictions at hospitals, reducing the flow of disturbing images of the pandemic.

By Maria Bustillos
The New Republic

Oprah Winfrey has announced her cable network has picked up the acclaimed historical drama series Underground. The series, which aired for two seasons on WGN America, is set to rebroadcast on OWN starting January 5 at 9 p.m. ET.