With one of five American families living with food insecurity, the new executive orders are greeted as 'the most significant anti-hunger actions in modern times.' 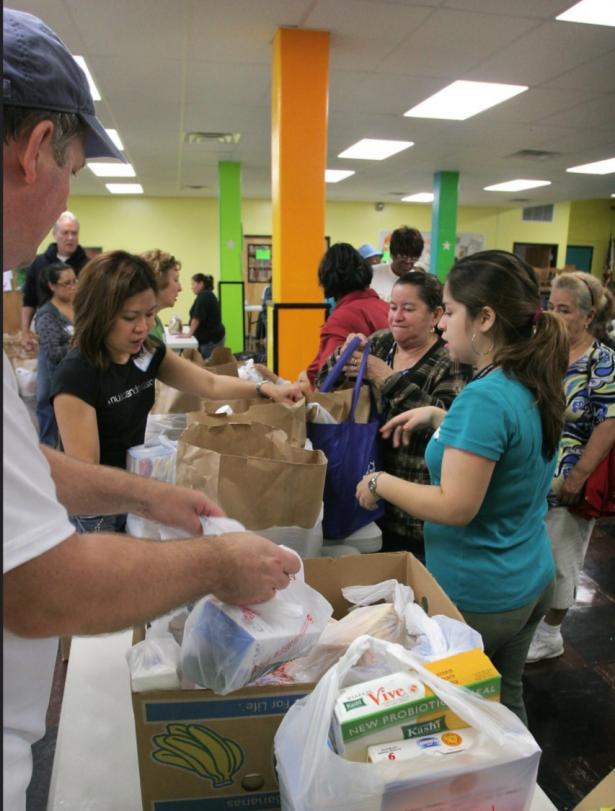 "As someone who has relied on food stamps and works in Congress to make sure we continue to fund SNAP benefits, I'm grateful the president is taking steps to make sure struggling families and workers can put food on the table during this pandemic," tweeted Rep. Deb Haaland (D-N.M.), Biden's pick to lead the Interior Department.

SNAP, or the Supplemental Nutritional Assistance Program, has faced surging demand in the economic fallout triggered by the pandemic.

The White House, in a statement, framed the actions as components of "equitable emergency economic relief" that would "help Americans persevere through the pandemic."

The first of Friday's executive orders calls for the Department of Agriculture to consider enhancing Pandemic-EBT benefits by 15%, which would give a family with three children more than $100 in additional support every two months. The program, part of the relief packages Congress passed last March, provides funds to low-income families whose children's schools have closed to replace the free or reduced-price meals they would have received.

Also, the order directs the department to consider allowing states to boost food stamp benefits for about 12 million Americans who did not benefit from an earlier increase in emergency allotments included in the congressional relief packages. The order would bump up benefits for a family of four by 15% to 20% per month.

"While we await the details of this order," said the Massachusetts-based organization Project Bread, "we applaud the Biden administration for placing food insecurity among their top priorities. Federal nutrition programs like SNAP and Pandemic EBT are critical in the fight against skyrocketing rates of food insecurity during this crisis."

"These actions represent the most significant administrative actions by the federal government to fight domestic hunger in modern times," said Berg, calling the boosts in food aid "both smart and compassionate."

The benefits of the actions go beyond helping to combat food insecurity and its related adverse health impacts, he said. "Because hunger makes it harder for people to get back to work, and because food aid programs boost U.S. food companies and workers, these actions to increase the federal domestic food safety net will help the nation build back the economy better."

TalkPoverty.org, a project of the Center for American Progress, noted that as "many as 50 million Americans are food insecure right now. We need to keep pushing to make sure they're all fed."