The very fact that no issue except Trump himself divides the Republicans today reflects the larger fact that issues hardly matter to today’s GOP. 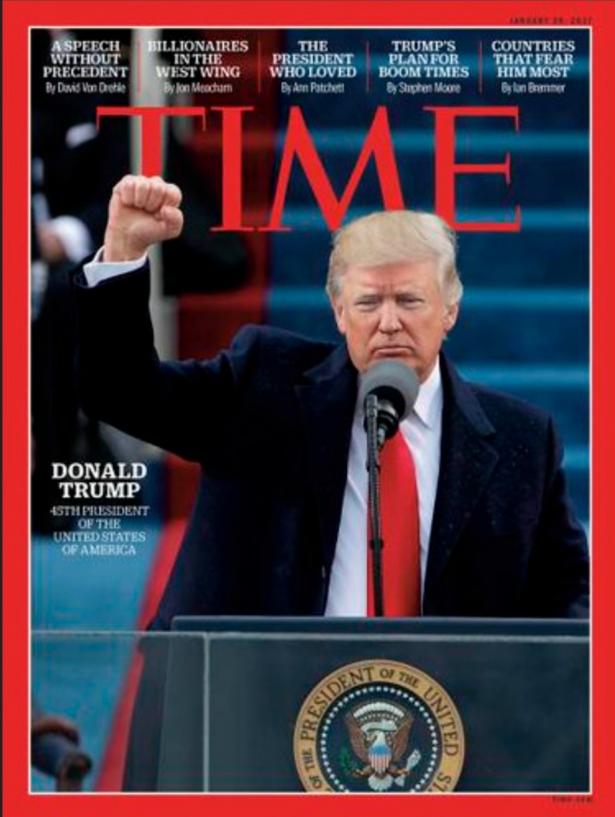 Every unhappy family is unhappy in its own way, Tolstoy famously noted, and the Republicans certainly are charting a novel course for their own. The rift between the Trump camp and the not-quite-so-Trump camp is a remarkable one for a political party, as it’s not really about policy or ideology or rival economic interests or any of the things that usually divide political parties.

It’s certainly not about toeing any party line on policy. Some of the most die-hard conservative party leaders, like Pennsylvania Sen. Patrick Toomey and Wyoming Rep. Liz Cheney, have been censured by various party committees because they failed to affirm Donald Trump’s innocence in the matter of the January 6th insurrection.

This bears no resemblance to the previous divisions that have torn, or almost torn, our political parties apart. The Whigs collapsed because their Southern and Northern wings diverged on the question of slavery’s expansion. So, for the same reason, did the Democrats of 1860, who ran two candidates, one Northern, one Southern, for president (which enabled Republican Abraham Lincoln to win the White House). Having attended the 1968 Democratic Convention in Chicago as the world’s most junior staffer, I witnessed the party tear itself to pieces over the Vietnam War.

The very fact that no issue except Trump himself divides the Republicans today reflects the larger fact that issues hardly matter to today’s GOP. The media have largely glossed over the astonishing fact that the party neglected to adopt, propose, or even write a platform in 2020. All that mattered was affirming Trump, which basically meant affirming the continuation of the constant slander and vilification he heaped upon all whom he despised. His hatreds were fueled by his racism, sexism, nativism, and homophobia, but the racism, sexism, nativism, and homophobia weren’t in themselves what caused some Republicans to break from Trump. Republicans had long supported race-based voter suppression, the deportation of undocumented immigrants, the denial of physical autonomy to women, and so on—just in a more genteel way.

Trump upped the ante on all of these, but the essence of his presidency was his own rage-filled posturing on such matters, subsuming them into his persona as the nation’s angry-white-man-in-chief. What set him apart was not his commitment to these policies as such, but to the constant vitriol and violation of civic norms with which he expressed and personalized them. Those became the litmus tests that defined Trumpian true believers: Either you affirmed (actually, relished) Trump’s violations of norms and open disdain for “the other” as the basis of your political identity or you weren’t a real Republican. By extension, either you believed Trump’s Big Lie and his myriad smaller ones, or you weren’t a real Republican.

Republican elected officials still able to periodically grasp reality have had to play along with these lies for fear of political extinction. Those who’ve tried to split the difference—we’re looking at you, Mitch McConnell—have reaped a whirlwind yet to descend.

Which is why the Republicans are unhappy in their own way. It’s a way that’s unique for a political party, but quite common for what the GOP has become: a cult.

Your donation keeps The American Prospect free and open for all to read. Give what you can...