The first thing you need to know is that while Republicans always claim that raising taxes on the rich will destroy jobs, they have never yet been right. 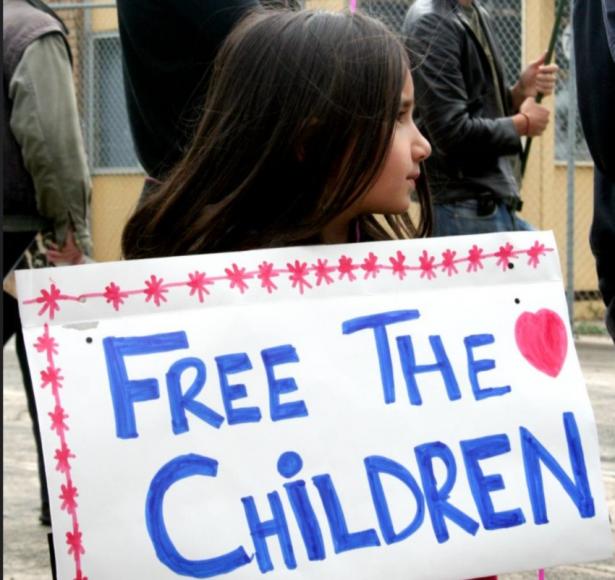 I mean, just imagine trying to take away affordable child care, universal pre-K and paid leave for new parents once they’ve become part of the fabric of our society. You’d face a backlash far worse than the one that followed Republican attempts to eliminate protection for coverage of pre-existing health conditions in 2017. And that backlash quickly gave Democrats control of the House and set the stage for their current control of the Senate and White House as well.

So what’s the Republican counterargument? Well, much of the party appears uninterested in debating policy, preferring to lash out at imaginary plans to ban red meat or give immigrants Kamala Harris’s children’s book.

The official G.O.P. response to Biden’s speech on Wednesday, by Senator Tim Scott, seemed low-energy; Scott is still complaining about “big government” and denouncing Biden for spending money on things other than roads and bridges. The closest thing to a real argument was the claim that Biden is proposing “the biggest job-killing tax hikes in a generation” — presumably a reference to Bill Clinton’s tax increase in 1993.

Indeed, Biden intends to pay for his proposals with higher taxes on corporations and high-income individuals, including a dastardly plan to give the Internal Revenue Service enough resources to crack down on wealthy tax cheats.

It’s important, then, to realize that the family plan would, if enacted, be a major job creator. That is, it would increase the number of Americans — women in particular — in paid employment substantially, probably by several million.

To understand why, the first thing you need to know is that while Republicans always claim that raising taxes on the rich will destroy jobs, they have never yet been right. Scott’s rejoinder to Biden appeared to suggest that the 1993 Clinton tax hike killed jobs; in reality, the United States added 23 million jobs on Clinton’s watch. People also seem to forget that Barack Obama presided over a significant hike in high-end taxes at the beginning of his second term; the economy continued to add jobs rapidly, at the rate of about 2.5 million a year.

Oh, and employment in California boomed after Jerry Brown raised taxes on the wealthy in 2012, defying conservative declarations that the state was committing economic suicide.

It’s also instructive to compare the United States with other advanced countries, almost all of which have higher taxes and more generous social benefits than we do. Do they pay a price for these policies in the form of reduced employment?

Many Americans would, I suspect, be surprised to learn that the truth is that many high-tax, high-benefit countries are quite successful at creating jobs. Take the case of France: Adults between the ages of 25 and 54, the prime working years, are more likely to be employed in France than they are in America, mainly because Frenchwomen have a higher rate of paid employment than their American counterparts. The Nordic countries have an even larger employment advantage among women.

How can employment be so high in countries with lots of “job-killing” taxes? The answer is that taxes don’t visibly kill jobs — but lack of child care does. Parents in many rich countries are able to take paid work because they have access to safe, affordable child care; in the United States such care is prohibitively expensive for many, if they can get it at all. And the reason is that our government spends almost nothing on child care and pre-K; our outlays as a percentage of G.D.P. put us somewhat below Cyprus and Romania.

The American Family Plan would completely change this picture, providing free preschool for all 3- and 4-year-olds while limiting child care costs to no more than 7 percent of income for lower- and middle-income parents. If this raised employment of prime-age American women to French levels, it would add about 1.8 million jobs; if we went to Danish levels, we would add three million jobs.

Just to be clear, making it possible for more women to take paid jobs isn’t the principal point of this plan — and there’s nothing wrong with parents’ choosing to stay at home and care for their kids. Instead, it’s mainly about improving the environment in which children grow up, partly as a matter of social justice, partly so that they eventually become healthier, more productive adults.

But higher employment — jobs generally expand to meet the available work force — would be a significant and more immediate side benefit. And it would also offer a partial fiscal offset to the direct cost of child care and pre-K, both because newly working Americans would pay taxes and because they would be less likely to need support from safety-net programs like food stamps. No, Biden’s spending plans won’t pay for themselves. But they’ll cost taxpayers less than the headline numbers might suggest.

And if these plans improve life for millions of Americans, will anyone besides professional ideologues care if they’re “big government”?