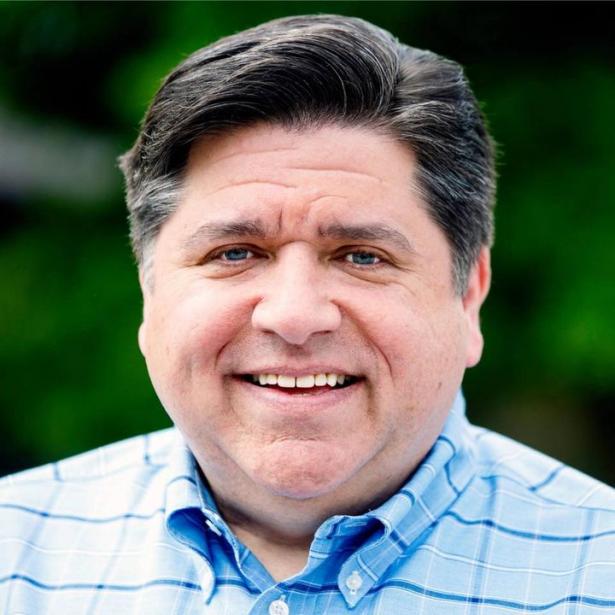 Commonly used interrogation tactics, such as promising leniency or insinuating that incriminating evidence exists, are banned when questioning suspects younger than 18 under the new law, which goes into effect Jan. 1.

According to the Innocence Project, an organization focused on exonerating wrongly convicted people, those types of interrogation methods have been shown to lead to false confessions. They've also played a role in about 30% of all wrongful convictions later overturned by DNA.

Illinois once was called the "False Confession Capital of the United States," the organization said, because of a number of high-profile exonerations of people who falsely confessed to crimes they didn't commit.

"In Illinois alone, there have been 100 wrongful convictions predicated on false confessions, including 31 involving people under 18 years of age," said Lauren Kaeseberg, legal director at the Illinois Innocence Project.

One notable case involved the Englewood Four. In March 1995, Chicago police brought in four Black teenagers from the Chicago neighborhood of Englewood and accused them of the rape and murder of a woman named Nina Glover.

After hours of interrogation, police told one of the teenagers, Terrill Swift, that if he just confessed to being at the scene he could go home — so he did. All four teens would confess to the crimes and were all still in prison 20 years when they were exonerated by DNA evidence.

Senate Bill 64 makes anything said or done during restorative justice practices privileged information. (Restorative justice involves meetings among offenders, victims and others in the community with the goal of identifying and repairing the harm and moving forward.)

Senate Bill 2129 allows the state's attorney of a county to petition for resentencing of an offender "if the original sentence no longer advances the interests of justice." House Bill 3587 creates a Resentencing Task Force to study ways to reduce Illinois' prison population through the resentencing of offenders.

Other states also have turned their attention to preventing false confessions. Oregon recently passed similar legislation to Illinois' efforts; it now awaits a governor's signature. In New York, a bill has been introduced that would ban deceptive interrogation tactics at all ages. The bill proposes the establishment of a court review of recorded confessions to determine whether they should be used in court.