Some workers are going into debt because they are being made to pay back employers for the cost of job training if they are fired or quit. 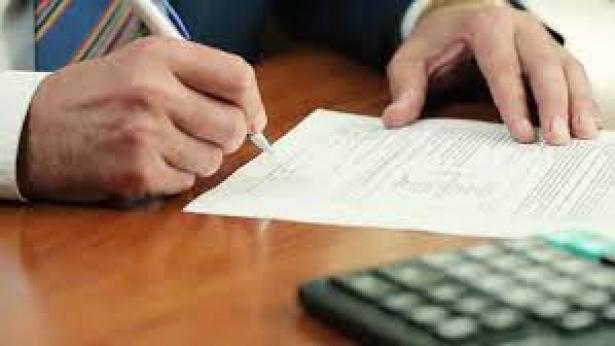 Among the workers who have been asked to sign training repayment agreements in order to get a job ... [+], Generation Grundeinkommen | CC BY 2.0

A new study by Jonathan F. Harris, associate professor of law at Loyola Law School, finds that more workers are starting their jobs in debt to their employers under Training Repayment Agreements. Under these agreements, workers who quit their jobs or are fired within a set time period are required to pay their employers money, ostensibly, to offset the costs of training.

The debt amounts can be high. In Ohio, a roofing product sales company made their salespeople repay $42,000 if they left the job in three years or less, a training repayment agreement that was upheld by the court.

Among the workers who have been asked to sign training repayment agreements in order to get a job are police officers, salespeople, electrical workers, maintenance workers, firefighters and consultants.

Employers who use these agreements say they’re just trying to recoup the cost of training – but some employers may overstate training costs to discourage workers from quitting, or squeeze workers on their way out the door.

In an ongoing case in Illinois’ Northern District, former employees of Edward R. Jones are suing their employer over a training repayment agreement that required financial advisor trainees to repay $75,000 if they left the company for any reason within their first three years on the job. Trainees earned their FINRA Series 7 and Series 66 licenses – but in the study, Jonathan F. Harris points out the typical cost to take FINRA exam-prep classes from highly-regarded private companies is only about $1,000. The employees are alleging that they didn’t quit voluntarily, but were forced out of their jobs.

According to Harris, the growing popularity of training repayment agreements is a part of a trend of employers shifting the cost for training onto the employees, through TRAs, by offering reduced or no pay during training periods, or by expecting that workers will apply having already learned job-specific skills from post-high-school degrees.

When workers try to sue to overturn TRAs, it is often because after repaying their training costs, they were paid less than minimum wage: otherwise, existing federal and state laws generally allow TRAs.

Matthew Johnson, a research scientist at the Duke University Sanford School of Public Policy, found that in states where non-compete agreements were common, workers were paid about 5% less in aggregate, ostensibly because they were less able to leave when another company offered them a higher salary.

[Elena Botella writes about banking, finance, and consumer issues for outlets like American Banker, The Outline, The Center for American Progress’ TalkPoverty and Slate.