How Pegasus Spyware Was Found on Jamal Khashoggi's Fiancée's Phone. Flashmob at the Odéon (Paris). How Big Pharma Fueled the Opioid Crisis That Killed 500,000. MAGA Crime Spree: Count Up to 12 Indictments. The Decline of the Death Penalty. 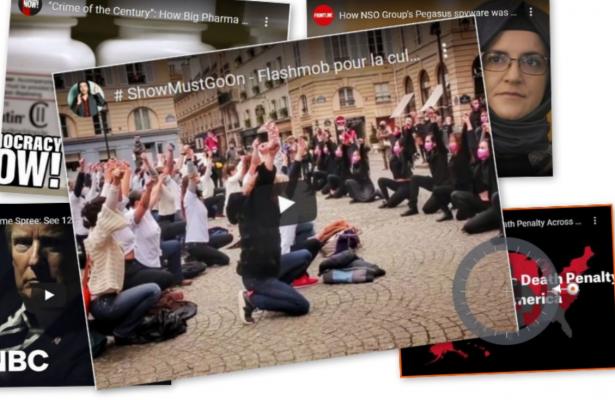 How Pegasus Spyware Was Found on Jamal Khashoggi's Fiancée's Phone 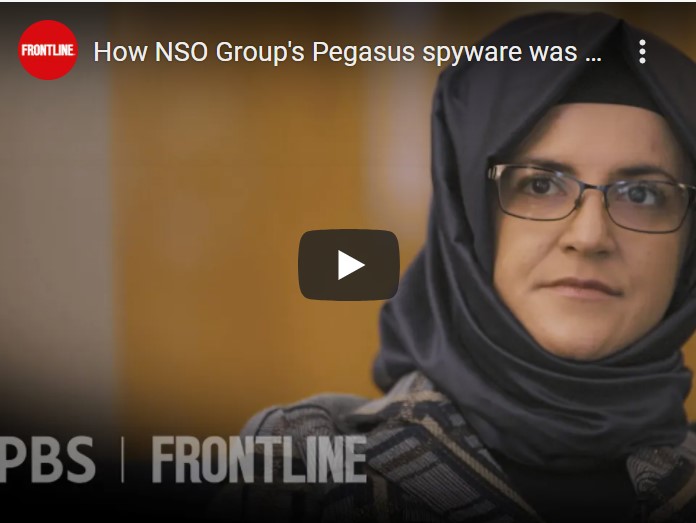 A global consortium of news outlets has been investigating the spyware called Pegasus and the Israeli company that sells it to foreign governments. Pegasus has been used to spy on journalists, human rights activists and others. One target: Jamal Khashoggi’s fiancée.

#ShowMustGoOn - Flashmob at the Odéon (Paris) 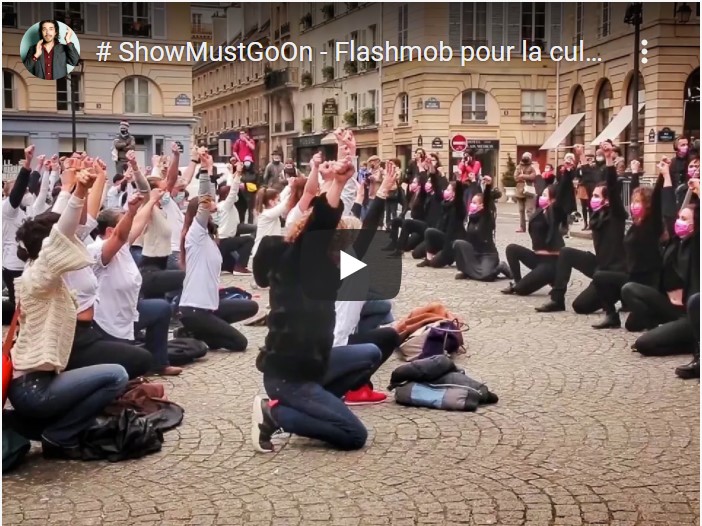 Cultural workers stage a flashmob for culture in front of the Odeon Theater in Paris, with three songs: The Sound of Silence (Paul Simon), Dying on Stage (M. Jouveaux / J. Barnel) and The Show Must Go On (Queen).

“Crime of the Century”: How Big Pharma Fueled the Opioid Crisis That Killed 500,000 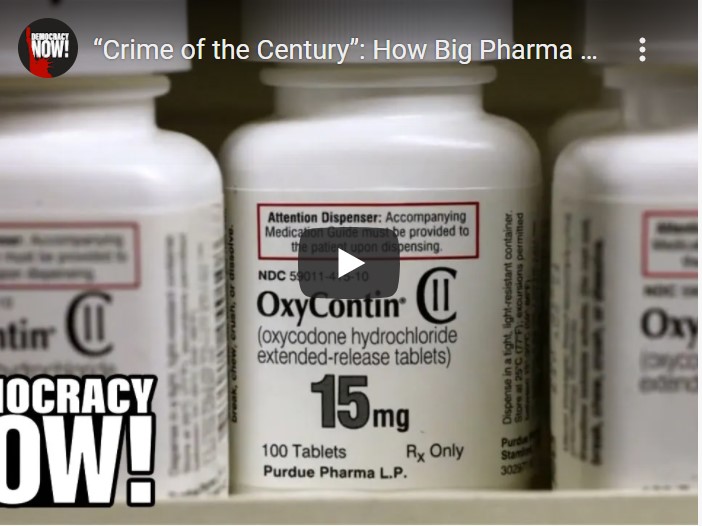 Democracy Now speaks with Academy Award-winning filmmaker Alex Gibney, whose latest documentary, “The Crime of the Century,” looks at the pharmaceutical industry’s methods in promoting and selling the powerful drugs. 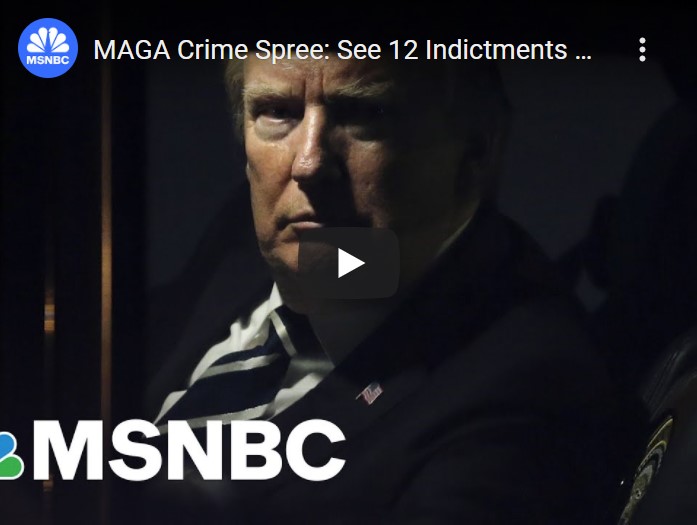 The Decline of the Death Penalty Across America 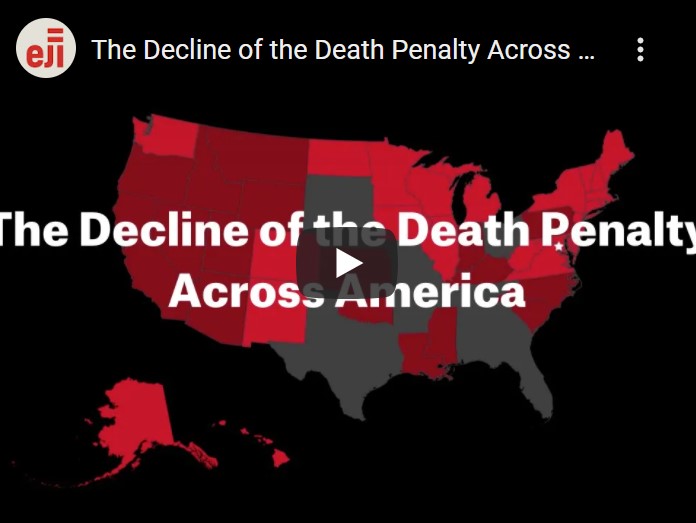