We're Going to Take on Big Pharma and Win

Any politician who puts Pharma profits before the needs of their constituents will lose their jobs. And they will deserve it. 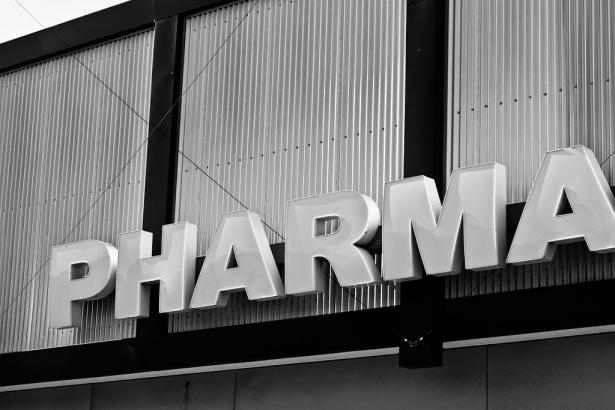 On Wednesday, Rep. Kathleen Rice (D-NY) was one of three Democrats who cast a pivotal no vote in the House Energy and Commerce Committee. Rice shamefully voted against giving Medicare the power to negotiate lower drug prices as part of the $3.5 trillion Build Back Better package.

Despite the setback, we’re going to win. We’re going to give Medicare negotiating power to lower drug prices for everyone. And Pharma is scared.

It’s hard to find a policy more popular with voters across the spectrum than taking on Pharma greed and lowering drug prices.

Pharma is so scared that they’ve launched a massive campaign against giving Medicare negotiating power. Pharma’s lobbying frenzy includes multi-million dollar TV ad buys and spending over $6 million from April to June of this year on lobbying (a 19% increase during the same time last year).

Any politician who listens to Pharma and puts profits over people's lives deserves to wear that shame forever. That’s why we have a mobile billboard in Rice’s Long Island district to let her constituents know she betrayed them. Clearly, Rice needs a reminder that she works for the people of New York’s fourth Congressional district, not Pharma.

It will come as no surprise that Rice (along with the other no voters Rep. Scott Peters (D-CA) and Rep. Kurt Schrader (D-OR)) is in the pockets of Pharma. Rice has received $84,259 from campaign contributions from pharmaceutical and health corporations during her congressional career. And Peters and Schrader have collectively taken an appalling $1.7 million from Pharma during their time in Congress.

Rice’s betrayal may come as a surprise to her constituents because Rice campaigned for years on taking on Pharma’s greed. And that’s why Rice is the perfect example of everything wrong with status quo corporate politicians.

Rice claimed to support the lowering of prescription drugs. In an October 2020 campaign ad, Rice promised to “always put the health and safety of Long Island first.”

Not to mention, an overwhelming 90 percent of Rice’s constituents support giving Medicare the power to negotiate lower drug prices. It’s hard to find a policy more popular with voters across the spectrum than taking on Pharma greed and lowering drug prices.

But when given the chance to make good on that promise, and represent the interests of 90% of her constituents, Rice still sided with Pharma and betrayed the people she works for.

But that’s exactly why we’re going to continue to fight for—and win—lower drug prices. We’re going to win because the American people—and the vast majority of the Democratic caucus and President Biden—are on our side. We have the people, and we also have some big guns on our side spending money, AARP just dropped $4 million on an ad buy pushing for Medicare negotiation.

That is why carrying water for Pharma is not only a moral failure, it is also a political failure. Any politician who puts Pharma profits before the needs of their constituents will lose their jobs. And they will deserve it.

Pharma shills simply aren’t fit to represent the people of their districts.

Alexandra Rojas is the executive director of Justice Democrats, the grassroots organization that recruited Alexandria Ocasio-Cortez to run for Congress.