Bosnia’s coal workers and Serbia’s anti-mining protesters have an interest in a common cause: a system that puts people and environment over geopolitical competition and profit. 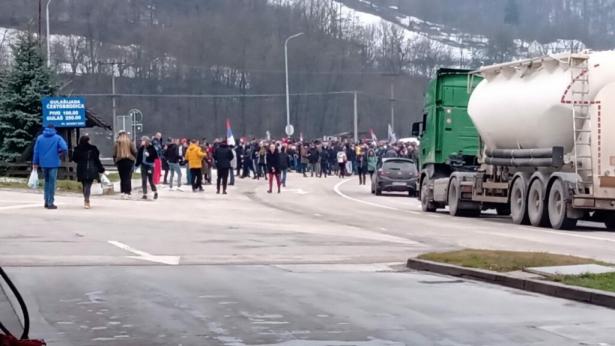 Just weeks after the world’s media was reporting that national tensions had brought the region to the brink of war, an extraordinary week of social struggle showed that a different Balkans is possible.

At first glance, two very different fights emerged with no obvious similarities. But at closer inspection, they reveal surprising linkages.

What unites both situations is the greenwashing of neoliberal restructuring by hypocritical governments, egged on by the EU and big corporate investors.

States across the Western Balkans pledge to cut CO2 emissions as part of their path to EU integration, which plays a major part in both the Bosnian and Serbian events.

In Bosnia, cutting emissions involves phasing out coal. Rich in rivers, Bosnia is earmarked for the construction of major hydroelectric dams, which environmental protesters opposed last year on grounds they would upset important eco-systems and popular outdoor tourist destinations.

In November 2021, authorities in Bosnia pushed forward long-held plans to restructure seven state-owned coal mines and cut 2,000 jobs over three years, from 7,200 to 5,200, and to slash pay. It is clear that slashing miners’ pay has nothing to do with saving the environment.

Mass strikes against the measures therefore followed, organised by the miners’ trade union federation, who have also demanded the removal of senior management figures in the sector.

Meanwhile, in Serbia, Rio Tinto is promising to build a lithium mine, which will provide the EU with a key mineral to ensure self-sufficiency in battery technology needed for electric cars and storing renewable energy. 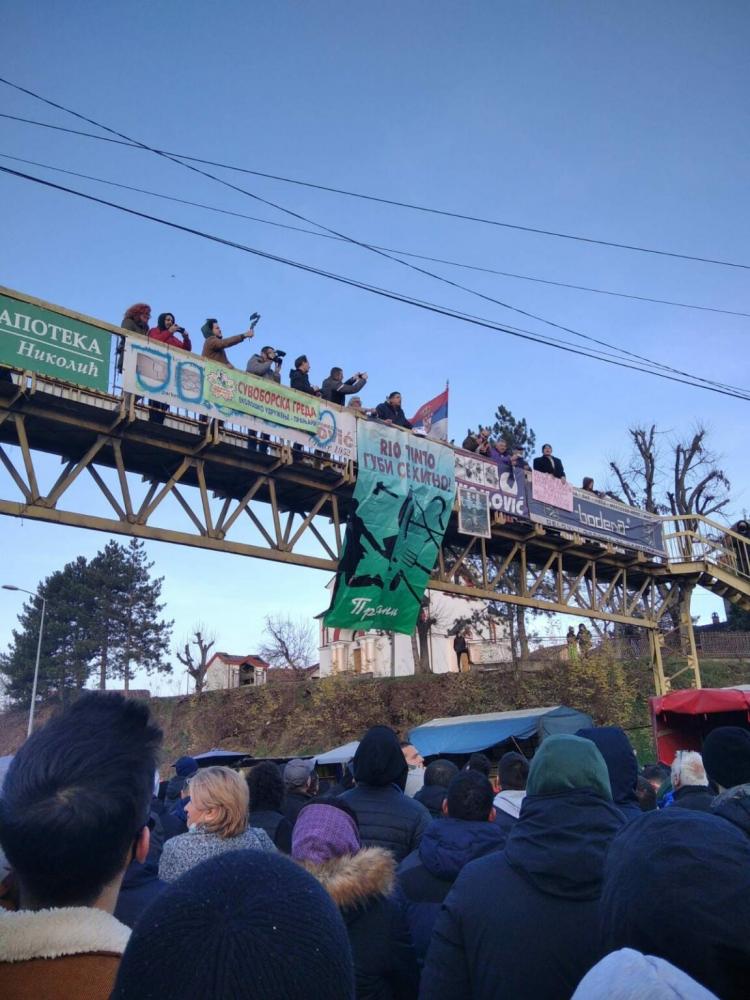 Protesters blocked highways across the country, complaining about a new law which will make it easier for the government to expropriate land (which can then be handed over or sold cheaply to foreign investors).

The government plans to hold a referendum on Rio Tinto, but is trying to amend the referendum law to remove a minimum turnout threshold. This too is deeply unpopular.

While protests in Belgrade were peaceful, in the northern city of Novi Sad there were skirmishes with police and in the western city of Šabac, counter-demonstrators attacked protesters with clubs and hammers.

The government accuses protesters of trying to drive away foreign investors, but protesters counter that Rio Tinto’s new mine will destroy biodiversity and threaten ordinary people’s water supply.

Rio Tinto has refused to publish 12 environmental studies done in the Jadar Valley, where the mine is to be built.

And there can be no doubt that working class people and the rural poor will suffer most from a corrupted or diminished water supply.

The threatened dislocation to eco-systems and ordinary people’s lives in both Bosnia and Serbia is playing second fiddle to government attempts at pleasing the EU and foreign investors.

The restructuring of the energy sector is therefore neither just nor green. It is rather about strengthening raw ruling class power, raising corporate profitability, and securing EU energy self-sufficiency in the long-run.

So it seems that Bosnia’s coal workers and Serbia’s anti-mining protesters have an interest in a common cause: a system that puts people and environment over geopolitical competition and profit. The left in the region has a good chance to put this case to a mass audience.

Vladimir Unkovski-Korica is a member of Marks21 in Serbia and Counterfire in the United Kingdom. He is Lecturer in Central and East European Studies at the University of Glasgow. His first book was entitled “The Economic Struggle for Power in Tito’s Yugoslavia: From World War II to Non-Alignment” (IB Tauris, 2016).