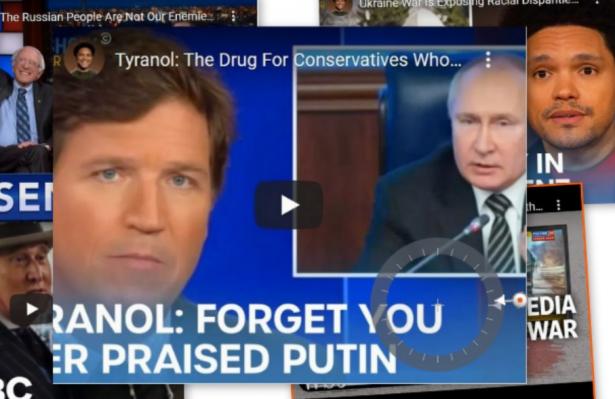 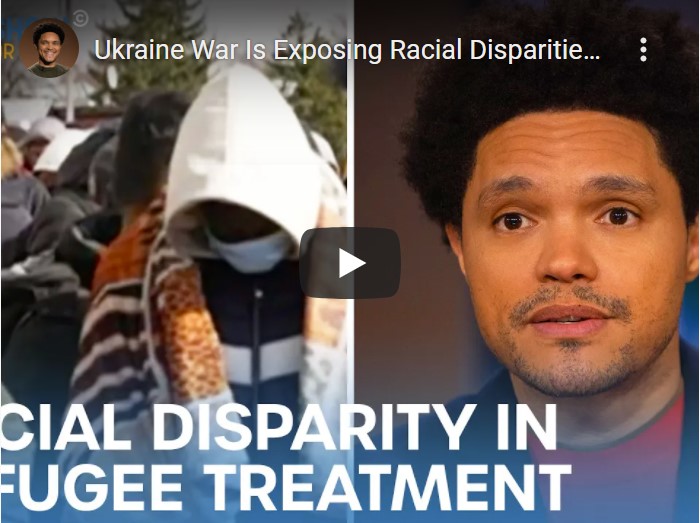 As the Russian invasion of Ukraine escalates, comparisons with past refugee crises highlight a less compassionate approach to displaced people from Africa and the Middle East. #DailyShow #Ukraine 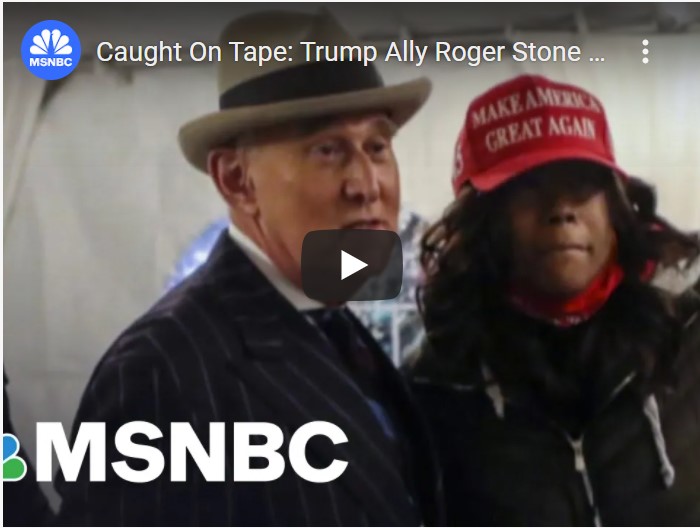 Tyranol: The Drug For Conservatives Who Want to Forget They Praised Putin 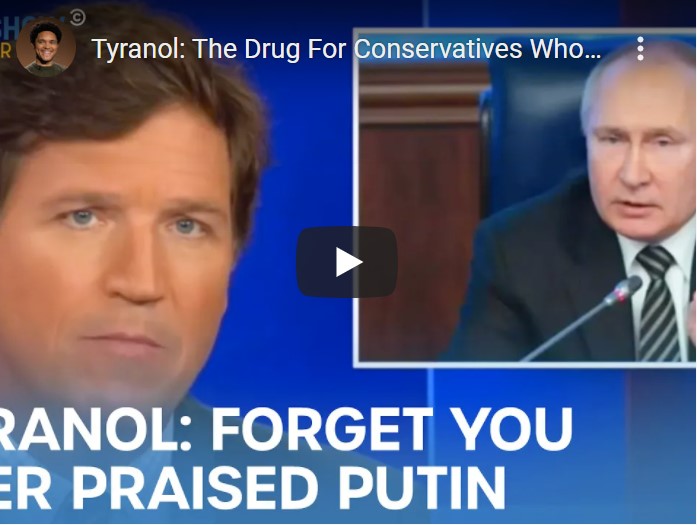 Are you a conservative who praised Putin, but now need to hate him? Ask your doctor about Tyranol. #DailyShow

How Russian State Media Is Portraying the War in Ukraine | WSJ 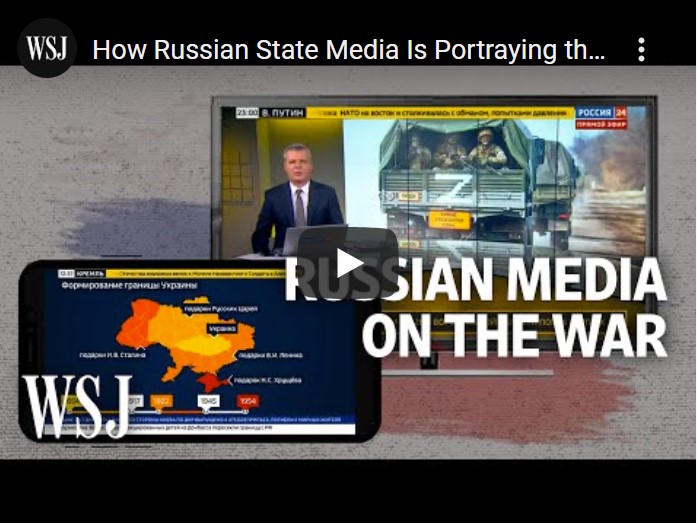 Using maps and disinformation, many television programs are shaping public opinion by justifying Moscow’s decision to attack its neighbor.

Bernie Sanders on Putin and the Oligarchs 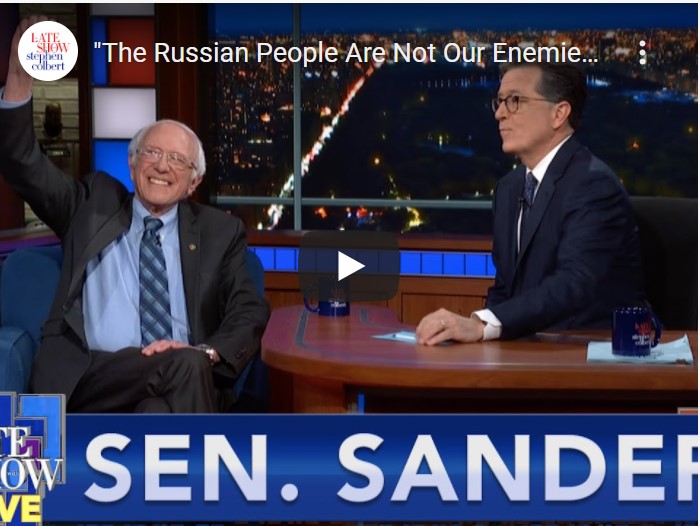 Bernie Sanders returns to The Late Show to help Stephen Colbert break down the highlights of President Biden's first State of the Union speech.