It claims the company threatened to close the facility if it unionized. 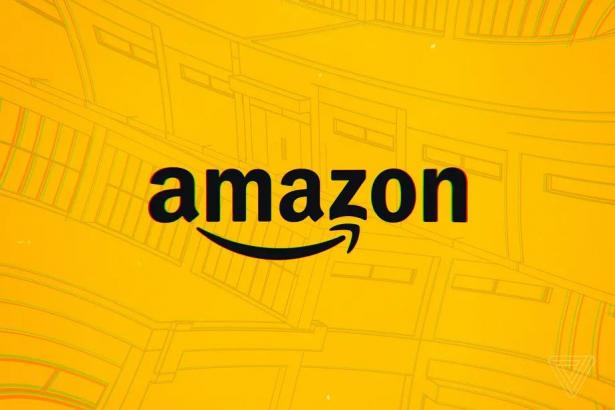 The union wants the election set aside. ,Illustration by Alex Castro / The Verge

The Retail, Wholesale and Department Store Union (or RWDSU) has filed objections against Amazon to the National Labor Relations Board, saying that the company has again interfered with its election in Bessemer, Alabama (via CNBC).

In a press release, the union alleges that the company “threatened an employee with plant closure if the Union was voted in,” barred employees from posting pro-union literature, and “engaged in surveillance and / or created the impression of surveillance of employees engaged in protected concerted activities,” among many other things. The union is asking the NLRB to schedule a hearing on its objections to determine whether the results of the second Bessemer election should be set aside and a new election held.

The complaint, which you can read in full below, is about Amazon’s behavior during the union election that wrapped up last month. The final outcome of that election is currently unknown — while the votes were tallied at 993 to 875 against unionization, there were over 400 challenged ballots. As a result, the outcome depends on a hearing that hasn’t yet been scheduled.

The election that’s now being challenged was held as a redo, after the RWDSU lost a previous election by a nearly two to one margin last year. The NLRB found that Amazon interfered with the first election in Bessemer, and ordered a new one.

In a statement, RWDSU president Stuart Appelbaum said: “We urge the NLRB to carefully review our objections and ensure no company, not even with the bottomless pockets of Amazon, is allowed to act above the law.”

In a statement emailed to The Verge, Amazon spokeswoman Kelly Nantel said: “We’ve said from the beginning that we want our employees’ voices to be heard, and we hope the NLRB counts every valid vote.”

Amazon has faced similar accusations before, outside of Bessemer. In January, the NLRB filed a complaint against Amazon, saying it threatened, surveilled, and intimidated workers during the Staten Island union drive, as well as prevented organizers from distributing literature. The agency is also suing the company for firing Gerald Bryson, an Amazon Labor Union organizer, and is trying to end the practice of “captive audience” meetings.

This means that the results of both Amazon unionization elections are currently being challenged — on Thursday, Amazon said it intended to object to the Amazon Labor Union’s win in New York. The outcome of that election was much more decisive; workers at Amazon’s JFK8 warehouse voted to unionize, 2,654 to 2,131.