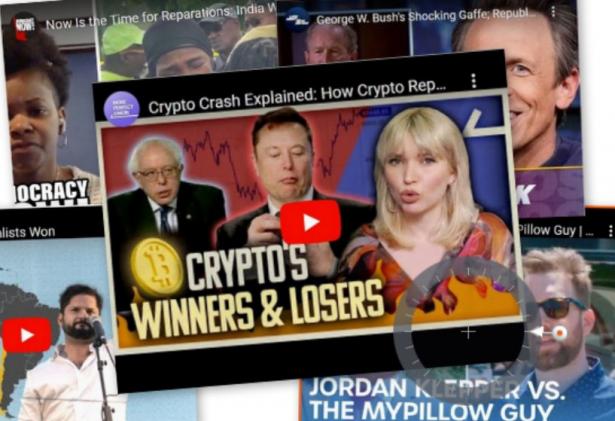 Now Is the Time for Reparations: India Walton on Buffalo Mass Shooting 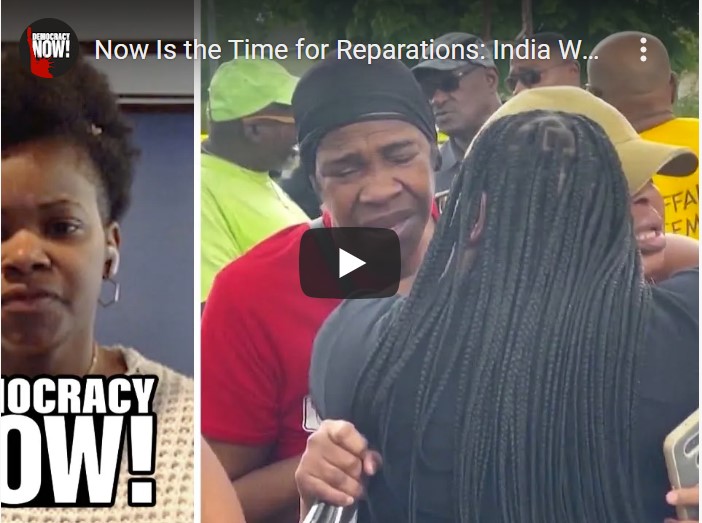 We go to Buffalo to speak with India Walton, longtime community activist and former mayoral candidate, about the city’s systemic racism and segregation, which has led to “food apartheid.” 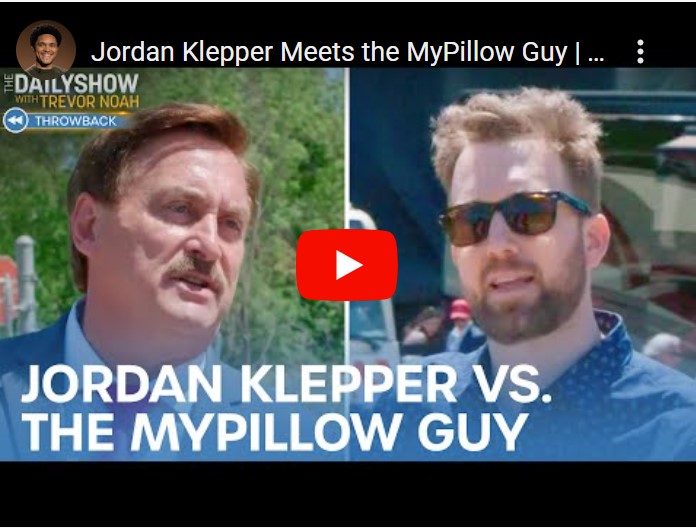 Jordan Klepper traveling to a Wisconsin rally hosted by Mike Lindell to hear all about the latest election fraud claims as he goes head-to-head with the MyPillow guy himself. #DailyShow #JordanKlepper #MikeLindell #DailyShow 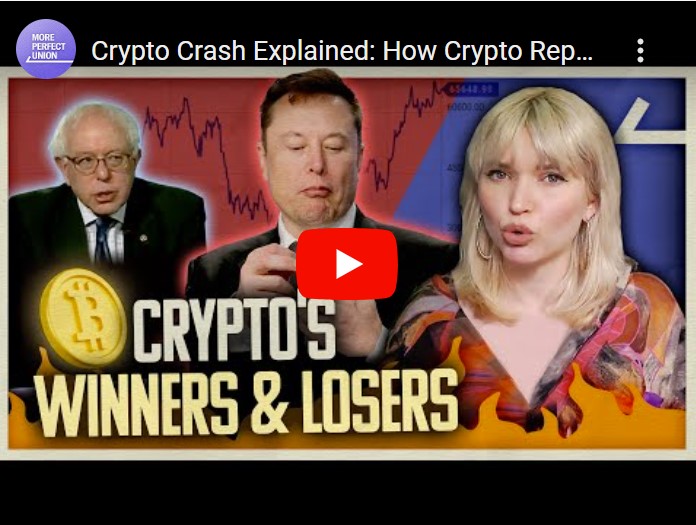 Everyone is panicking about cryptocurrency. We’re going to unpack what’s happening for you, by looking at the fallout of a different market crash. 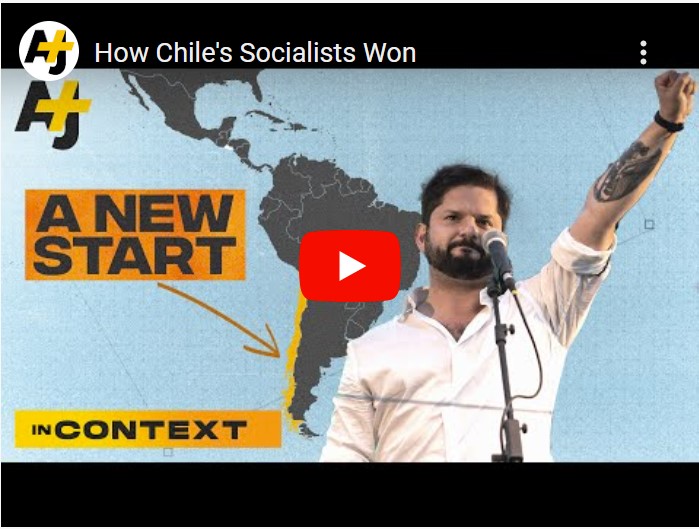 More than 30 years after the end of the U.S.-backed dictatorship, Chile might soon have a brand new constitution, one that Chileans actually get to vote on and approve. 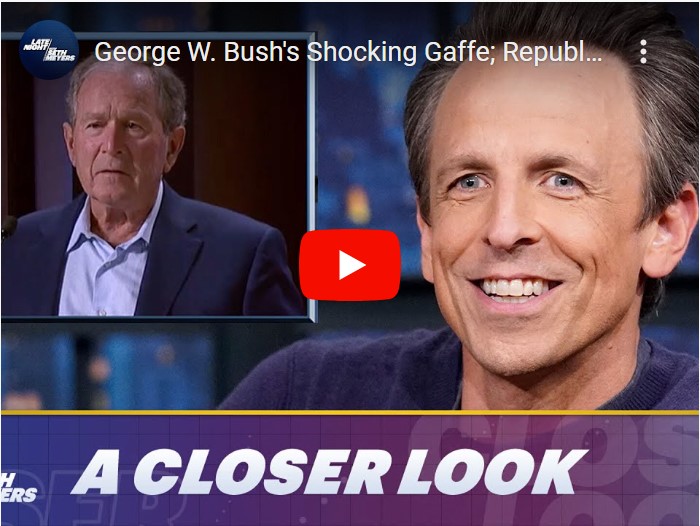 Seth takes a closer look at former President George W. Bush accidentally confessing to being a war criminal and Republicans voting against bills that would address the nationwide shortage of baby formula.