Apparently, Medicare now needs the money to pay the Advantage scammers, who continue to pour millions into TV advertising to sucker in new rubes…er…customers 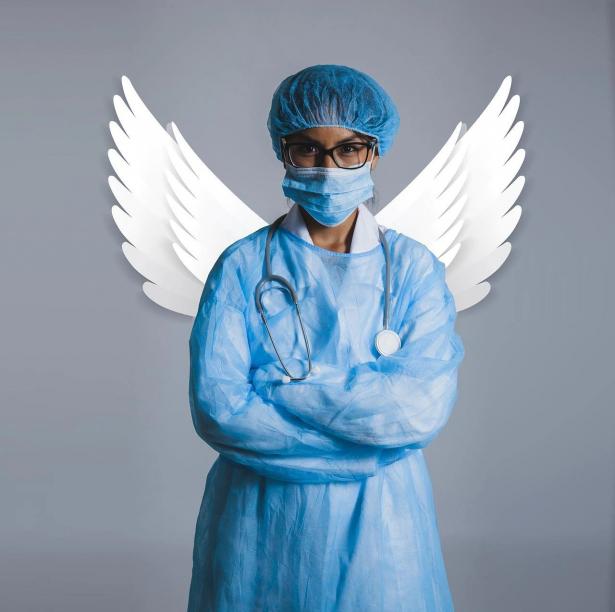 The latest grim news from the for-profit “Advantage” assault on Medicare is two-fold.

First, the private “Advantage” plans continue to rip us all off; there’s a new round of busts of companies caught defrauding our government and every worker in America who’s paying into Medicare through their FICA payroll taxes.

Second, the “Real Medicare” price hike of a few months ago (originally rationalized by the price of the new Alzheimer’s drug) will stay in place, even though that drug won’t generally be available. Apparently, Medicare now needs the money to pay the Advantage scammers, who continue to pour millions into TV advertising to sucker in new rubes…er…customers.

The most frustrating part of this entire crisis is that most Americans — not having taken Civics in school since the Reagan Revolution — don’t understand the difference between “public” and “private.”

There are things government (“public”) should do, and things that should be done by private industry.  The variable that differentiates them is determining when and where the profit motive will help or hurt society.

For example, we wouldn’t want our police or fire departments to run based on the profit motive. They should be run and supervised in a fully transparent way, answerable to the citizens of the community, not for-profit like a private company.

Occasionally a corrupt police department will behave like a for-profit, trying to extract as much cash as it can from its city’s residents — like happened in Ferguson, Missouri for years — and the result is more arrests, fines, and incarcerations for minor traffic violations, something that hurts a local community.

On the other hand, profit motivates companies like Apple or Ford to innovate and develop new products. When I lived on the East German border in the 1980s, I saw what happens when the government builds cars: the two-cycle East German Trebbies and the Soviet Ladas were loud, stinky, and constantly broke down.

For those just waking up to this concept, Medicare now offers a real-time, real-world example of the difference between a private and public benefit.

“Real” or “traditional” Medicare (parts A & B), when combined with a small (and heavily regulated so they can’t rip you off) “Medigap” policy to cover the 20% of expenses not covered by Medicare, is comprehensive, hassle free, and completely lacking the evil tricks insurance companies have played on us for decades.

With real Medicare, if your doctor orders it, it happens. No pre-authorizations, no denials, no BS. Any doc or hospital in the country that takes Medicare will see you and you’ll never get hit with a terrible bill for “out-of-network” services.

Medicare Advantage, however, is an entirely different animal that’s all about showing a profit.

When the Bush administration pushed it through in 2003, this “Medicare Part C” program gave people over 65 the option of buying privatized “Advantage” plans instead of regular Medicare parts A & B.

These plans are nothing more than private/corporate health insurance, mostly offered by one of the most predatory industries in America.

If you have “Medicare Advantage,” you can expect to have your doctor’s recommendations second-guessed and often denied by the insurance company that issues the policy, particularly if you’re sick in a way that is expensive to the company.

The closer you get to the end of your life (which is where the bulk of medical expenses occur) the more aggressive your Advantage provider will become in trying to deny you services.

And often, at that point, it’s virtually impossible to shift back to real Medicare because of the way that law passed during the Bush administration was written for the insurance industry.

A recent CMS Inspector General’s report found that the Advantage industry was regularly denying — without justification — about one in four of all procedures, surgeries, tests, and/or drugs recommended by physicians.

The companies do this because they’re paid a flat per-person rate for everybody on their plans, so if they deny care and services, they make more money. In economics, this is known as a “perverse incentive.”

Similarly, that flat per-person rate of payment to the insurance company is raised or lowered depending on how many people on the plan are seriously ill.

This has motivated numerous companies to simply lie to the government about how sick their customers are.

The most recent egregious example was California-based Sutter Health, which was busted for this very scam and paid $90 million to Medicare to make the charges go away.

While the Justice Department doesn’t say how much Sutter ripped the agency off for, typically these fraud-type settlements with Medicare/CMS are for a fraction of the money for which the companies had defrauded Medicare.

Additionally, because it’s the “Real Medicare” fund from which these “Medicare Advantage” hustlers are paid, the annual billions in profit-driven fraud in the Advantage programs raises the rates people on Real Medicare must pay.

Medicare Advantage is a scam that’s making billions in profits every month for the insurance companies while weakening the actual real Medicare program.

And, doubly galling, it’s raising the rates that real Medicare recipients must pay to subsidize the Advantage programs so they can continued to pour millions into TV to advertise their “free” stuff.

Which, of course, is exactly what “I’m running for president to privatize Social Security and Medicare” George W. Bush and his GOP buddies were hoping for when they created it back in 2003.

If there was ever an example we could use to teach High School Civics classes about the dangers of privatizing what should be public functions, this is it.