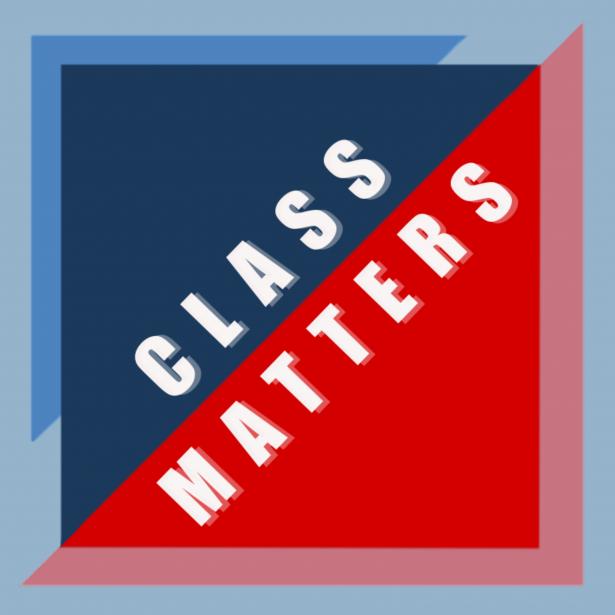 Adolph Reed Jr. talks with Sara Nelson, President of the Association of Flight Attendants/CWA and APWU President Mark Dimondstein about what's ahead for Labor in this moment that holds out both promise and peril. Worker organizing efforts are underway across the country including at Amazon and Starbucks. Public support for unions is a 57-year high – with polling at 68% in favor. And next week the AFL-CIO will be holding its first convention since 2017. We'll talk Organizing, Strikes, Working-Class Politics, Women + Labor and more!

Listen to the podcast